Sony Xperia Z4v to be available on Verizon starting August 13 (Update: scratch that) 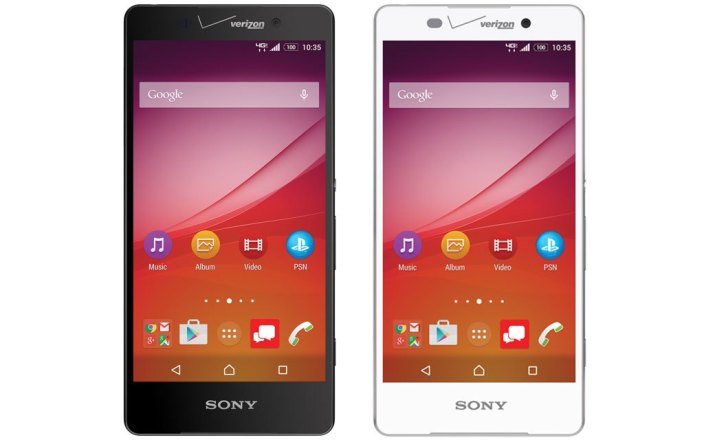 Update: Burson-Marsteller, the public relations agency of record in North America for Sony’s mobile division, has emailed us to clarify that “the copy displayed on the microsite is not accurate.” They went on to say that no official announcement regarding the launch date has been made, and that they have no information to provide at this time.

The Sony Xperia Z4v, the United States variant of the Xperia Z4, will be launching as an exclusive to Verizon on August 13th. Verizon hasn’t yet made any public announcement but a keen eye at XperiaBlog.net noticed Sony’s Z4v website now has a bold header at the top which says, “Experience the freedom to play August 13.”

When we initially reported on the unveiling of the Z4v, Verizon had the device slated for a launch “this summer,” but provided no more details. An August 13th launch pushes it towards the end of summer. It will be available in white and black, and Verizon says that “leading brands” will release accessories for the phone at some point. 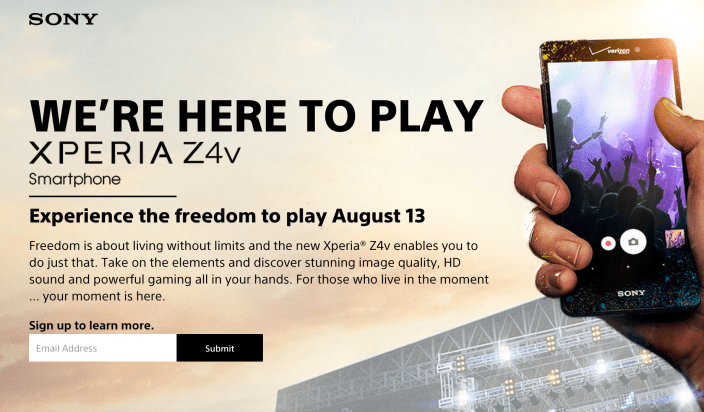