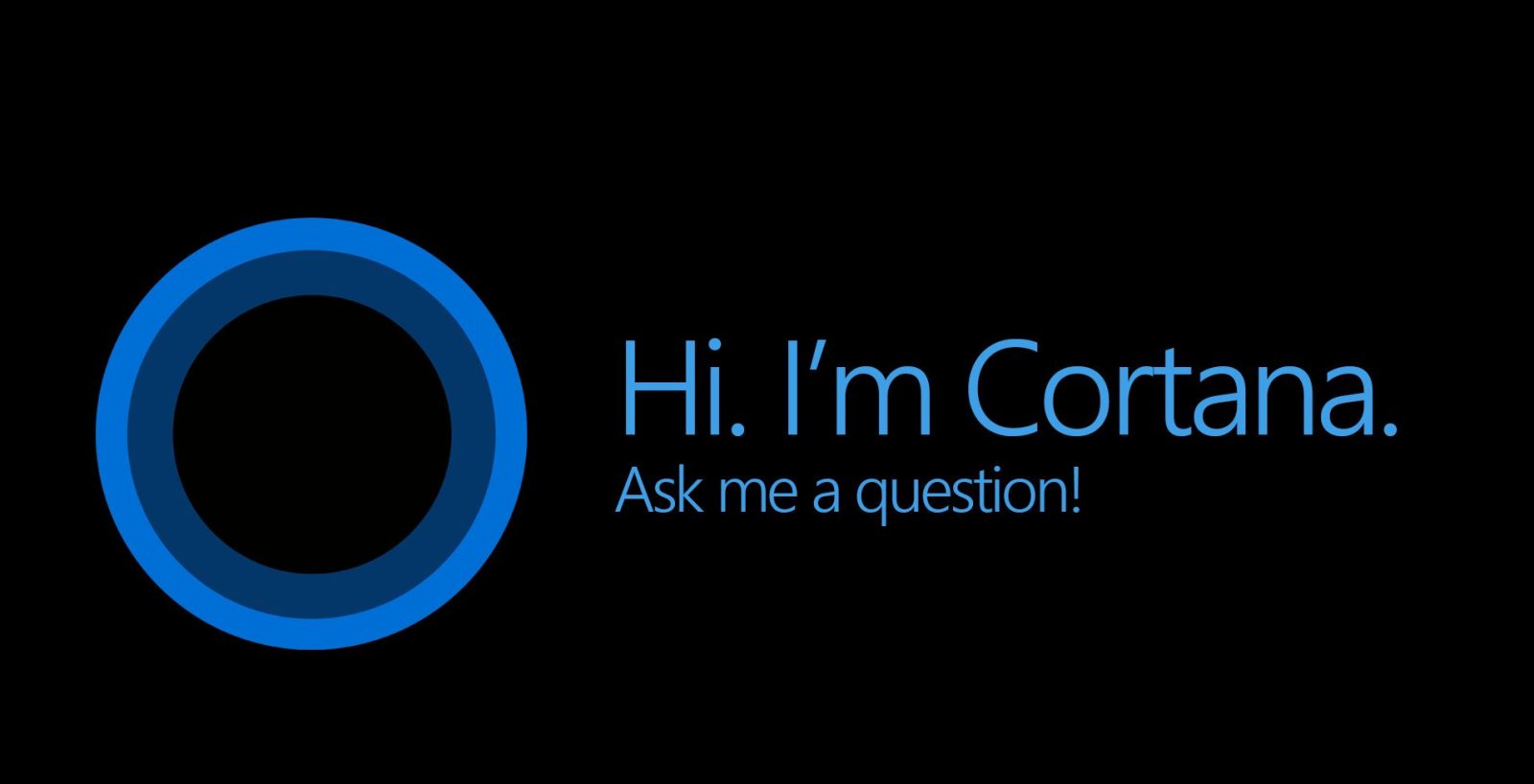 We first gave Cortana beta for Android a try a few weeks ago, and I just wasn’t impressed. Our own Cam Bunton went on to give it a deeper look and a comparison to Google Now and was a little less cynical than I, but overall neither os us were convinced that it is something that Android users need. I would argue that that’s still the case, but Microsoft clearly hasn’t given up yet. With a recent update to the app, you can now set Cortana as the home button shortcut. 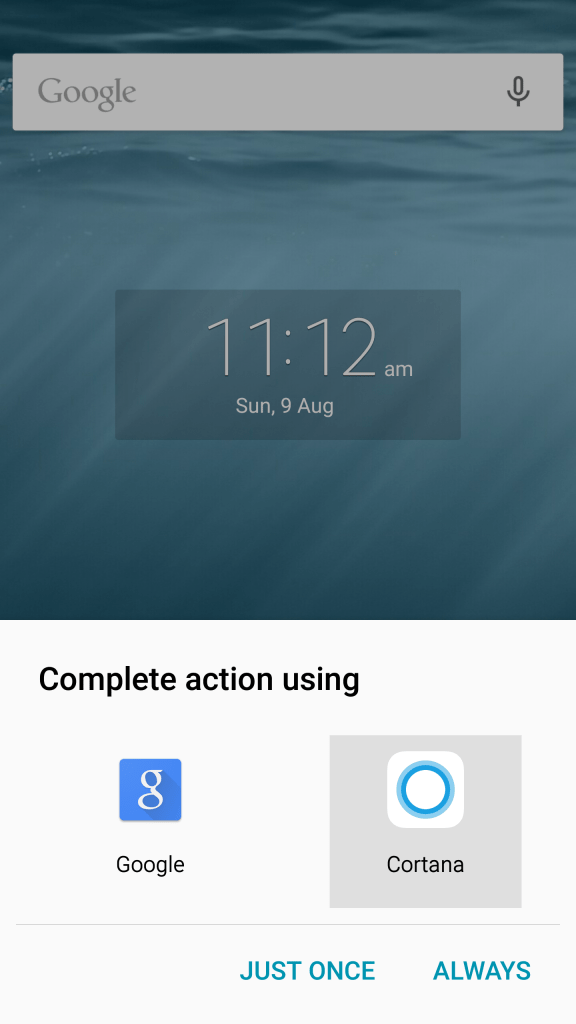 I’ve always been astonished that a company could introduce a voice assistant as a third party app and expect people to just ditch the highly-integrated Google Now in favor of a couple niche features. Even if Cortana was the best voice assistant to ever exist — which it isn’t — I would still be hesitant to make any kind of commitment to it. Google Now is integrated deeply in everything I do, pulls info from many of my Google services, and I can even enable always-on hotword detection.

And yet Hound made its entrance hoping to be some kind of Google Now replacement, and Microsoft has attempted the same. The former I found to be fairly impressive, and the latter is just… a miserable flop. But either way, it would take a lot to convince me to use a third party voice assistant over Google Now. Microsoft seems bent on convincing me, though, with this update, which will let users activate Cortana from the home button — no longer needing to go digging through the app drawer to access their favorite Halo-inspired assistant.

To grab the latest version of the app the way Microsoft would prefer, you can head over to their official blog and fill out a survery. Otherwise, APKMirror has a copy that you can install right now if you wish.