Google Apps has offered Mobile Application Management (MAM) on Android for quite some time, but today the Mountain View company is introducing the same functionality on iOS. As was the case with the Android version, MAM lets Google Apps administrators suggest the apps that it would prefer their employees install on Apps-managed iOS devices…

Google says that there are 6 apps that come pre-whitelisted: Gmail, Google Calendar, Google Drive, Google Docs, Google Sheets, and Google Slides. Admins who want to use the feature simply need to head to the Admin console, and then navigate to Device management > Mobile > Manage Applications for iOS devices. After an app is cleared, employees can download it from Google’s Device Policy app. 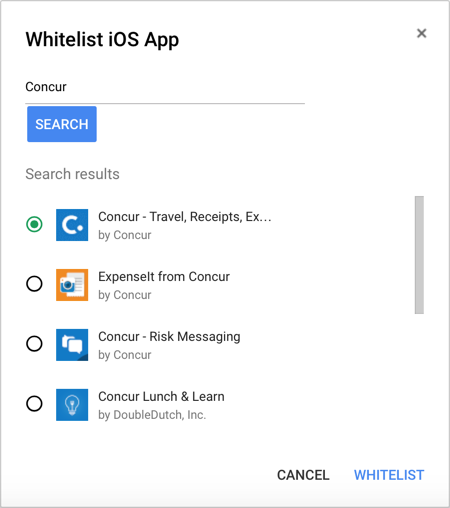