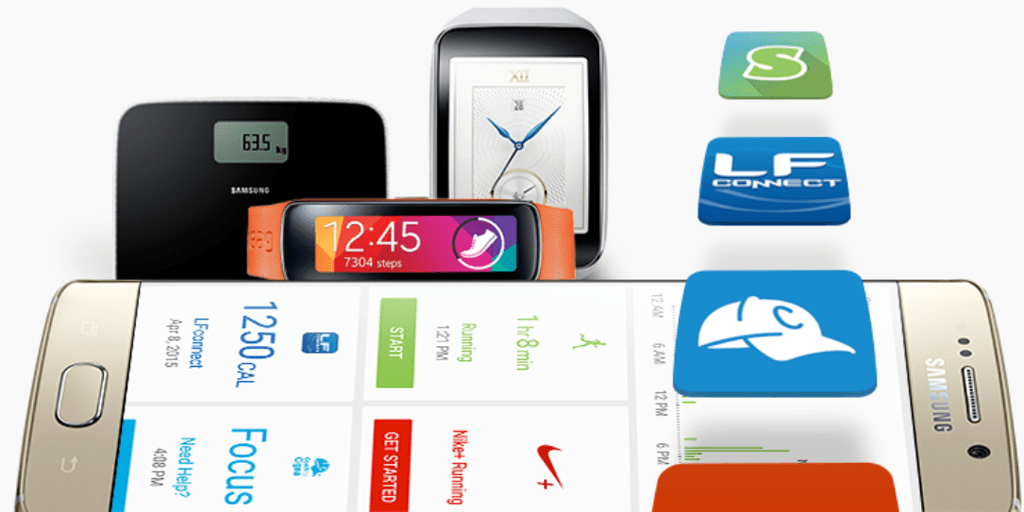 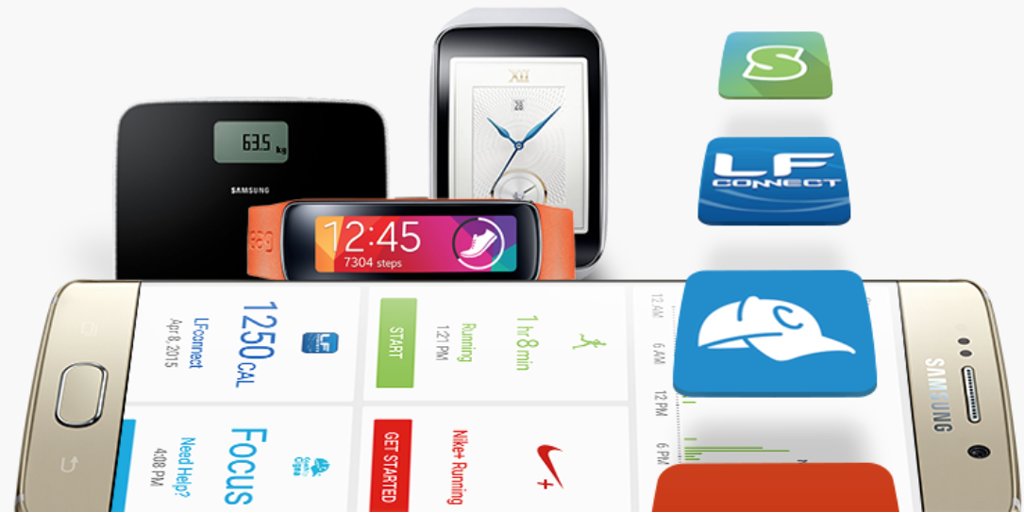 If you want to connect your smartphone to external health kit like blood sugar monitors, Samsung’s S Health app offers more options than Google Fit – but was, until recently, limited to selected Galaxy devices running Android 5.0 and later.

Samsung is today making the app available to non-Samsung phones. It’s compatible with any Android device running Android KitKat or later. The app is a free download from Google Play. If it’s not yet available in your region, check again later in the day.

If you’re wondering about this apparent generosity on Samsung’s part, it’s likely to allow owners of non-Samsung smartphones – including the new Gear S2, hitting the U.S. next month – to use its smartwatches.