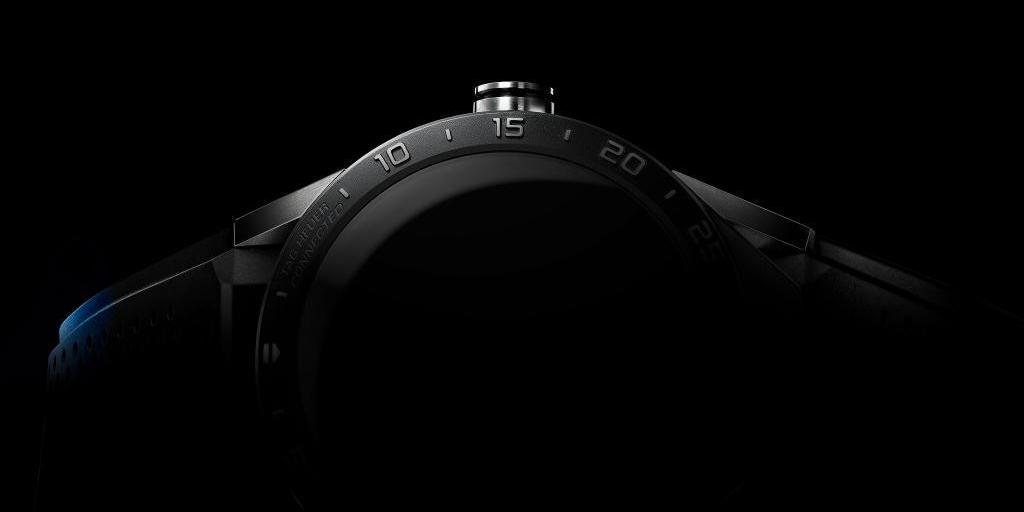 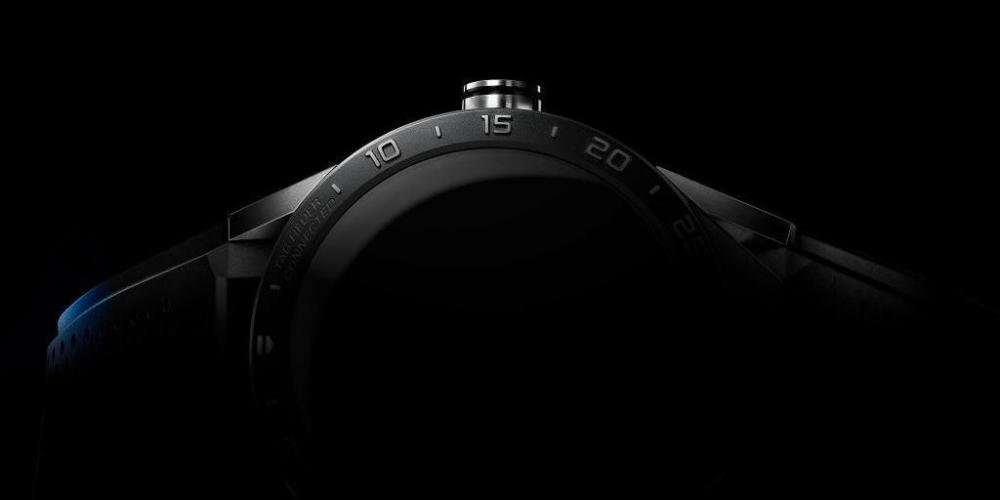 Mentions of TAG Heuer’s entry into the Android Wear market have been tossed around for a really long time now, but — as we learned just a couple of weeks ago — the device’s launch is finally right around the corner. We haven’t up to this point had any kind of peek at what the watch will actually look like, but a new teaser image tweeted today by the company itself gives us a little bit of a glimpse at this beast in the flesh…

But more than an image, we now have what appears to be an official name. Previous rumors pitted the device’s full name as — and, yes, this is a mouthful — TAG Heuer Carrera Wearable 01. Thankfully, it looks like the watch maker wisened up a little bit and went with something a little less traditional, but much more likely — in my opinion, at least — to appeal to a smartwatch buyer: TAG Heuer Connected. Here’s the watch’s official splash page and website.

And here’s what TAG has to say about the TAG Heuer Connected:

The image you see above may be our first look at the watch (or, more accurately, part of it), but it’s not exactly surprising. TAG’s CEO was previously quoted as saying that “one should not see from a certain distance the difference between a Carrera Heuer 01 and a Carrera Wearable 01,” and it appears that may ring true to some degree. Despite having just one crown (rather than three on the Carrera Heuer 01), it looks to draw a lot from the design of its analog brethren.

The most recent quotes directly out of the mouth of TAG CEO Jean-Claude Biver suggest that this watch — understandably, and perhaps not surprisingly — isn’t going to be cheap. The luxury wearable will cost $1,800, according to the CEO, a price which he claims is no longer much of a concern after seeing Apple Watch’s successful launch. We’ll see, come November, how this Intel-and-Google-powered wearable fares in comparison. The countdown on the watch’s website points to November 9th for official launch.