There’s a hidden puzzle on Google’s Android Marshmallow site, and no one has solved it yet

This is really important. Google, a company that is definitely no stranger to Easter eggs, is at it again. This time, in the recently launched Marshmallow landing page, the company has hidden a curious chemical equation on an otherwise-blank chalkboard. Usually, these kind of Easter eggs are figured out pretty quick, but as far as I can tell, no one has solved this one yet…

If you’re heading over to the Marshmallow website trying to find this piece of text, you might be a little confused. To get it to show up, you have to head into the Inspect Element tool in Chrome (or the developer tools in any of the other mainstream browsers), and hide the little element that’s covering it up. Once you’ve done that, you see this: g.co/C12H22O11+C7H8N4O2. 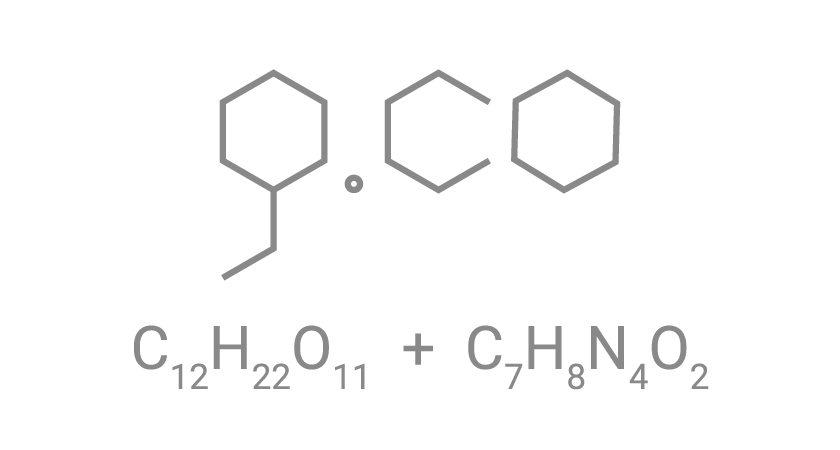 The first part of the equation is easy. C12H22O11 is table sugar, otherwise known as sucrose. The second molecule likely refers to theobromine, one of many molecules that make of chocolate — it’s a bitter alkaloid of the cacao plant. But what do you get when you put table sugar and a component of chocolate together? My instinct is to assume that Google is suggesting some kind of sweeter milk chocolate.

And that makes me think of KitKat, which was previously the name of an Android release. That didn’t yield any results, as g.co/kitkat and g.co/KitKat and pretty much every other variation of that answer  leaves me with 404 errors. Alternatively, I think the answer also might have something to do with s’mores. Google left this comment in the code: “don’t you wish you had s’more? I do!”

As far as I can tell, no one has yet solved this little mystery (and it’s obviously still unclear what lies on the other side). It could be some kind of prize or minigame, or it could very well just be… pretty much nothing. But until someone figures it out, we don’t know. Some fervent hunters have started a public list of URL phrases they’ve tried already, and you can find that here.