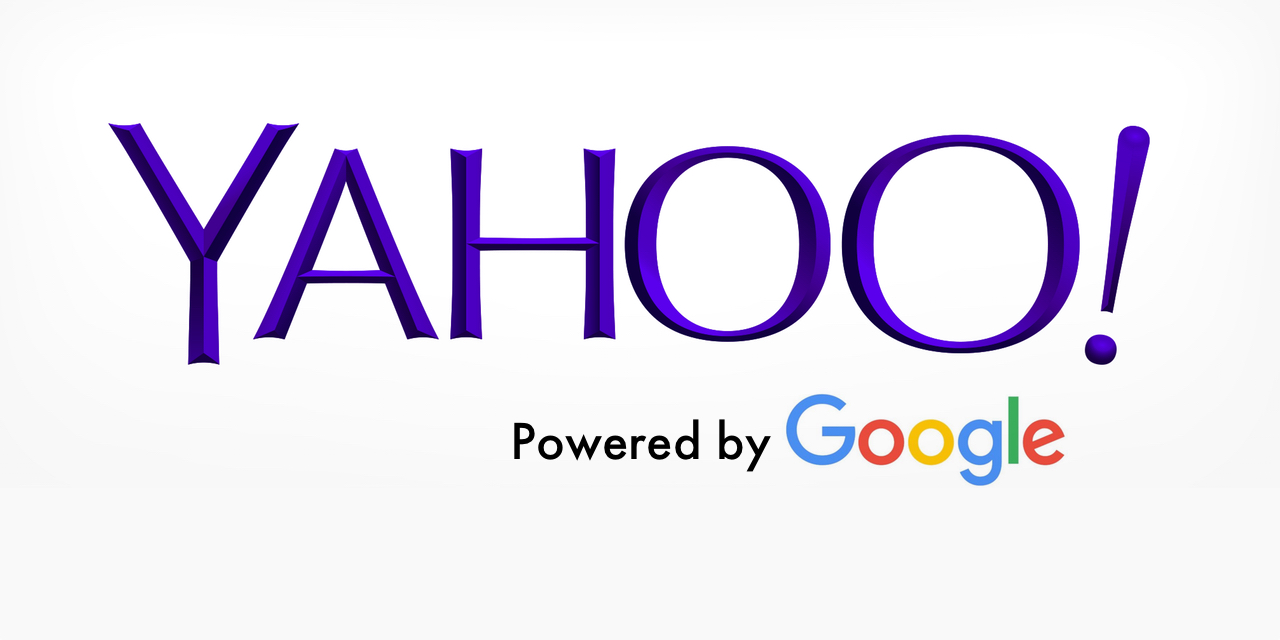 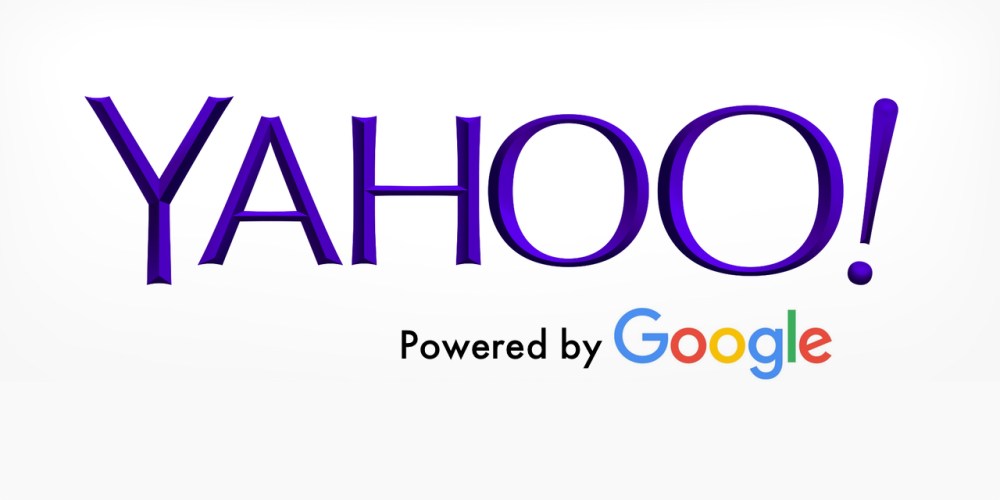 Yahoo announced in its financial earnings results for Q3 that it has signed a partnership deal with Google to show search results and ads in its own search tools. The deal came in to effect on October 1st and will last until the end of 2018. Under the terms of this new deal, Yahoo gets to choose which search queries it sends to Google, while Google provides search ads, algorithmic search and image search services for mobile and desktop…

Interestingly, Yahoo doesn’t have to meet any minimum requirement of queries, more than likely because it is also a partner with Microsoft for its similar Bing services. Yahoo claims that the partnership with Microsoft isn’t under threat:

In October, the Company reached an agreement with Google that provides Yahoo with additional flexibility to choose among suppliers of search results and ads. Google’s offerings complement the search services provided by Microsoft, which remains a strong partner, as well as Yahoo’s own search technologies and ad products.

Earlier this year it was revealed that Yahoo was trialling Google’s ad services, despite objection from the Department of Justice. With this morning’s announcement, the trial is seemingly over, and the partnership is official. Yahoo will now show both Bing and Google image and search results in its own desktop and mobile apps. If, for whatever reason, Microsoft wants to walk away from the deal it has in place with Yahoo, it can do so with 4 months’ notice. That deal has been in effect since 2010.

This announcement arguably makes Yahoo’s search tools more powerful, and perhaps among the best around. While we can’t imagine for a second that this will make Yahoo as widely used as Google’s own native search, it could make Yahoo less terrible. And that’s a good thing.