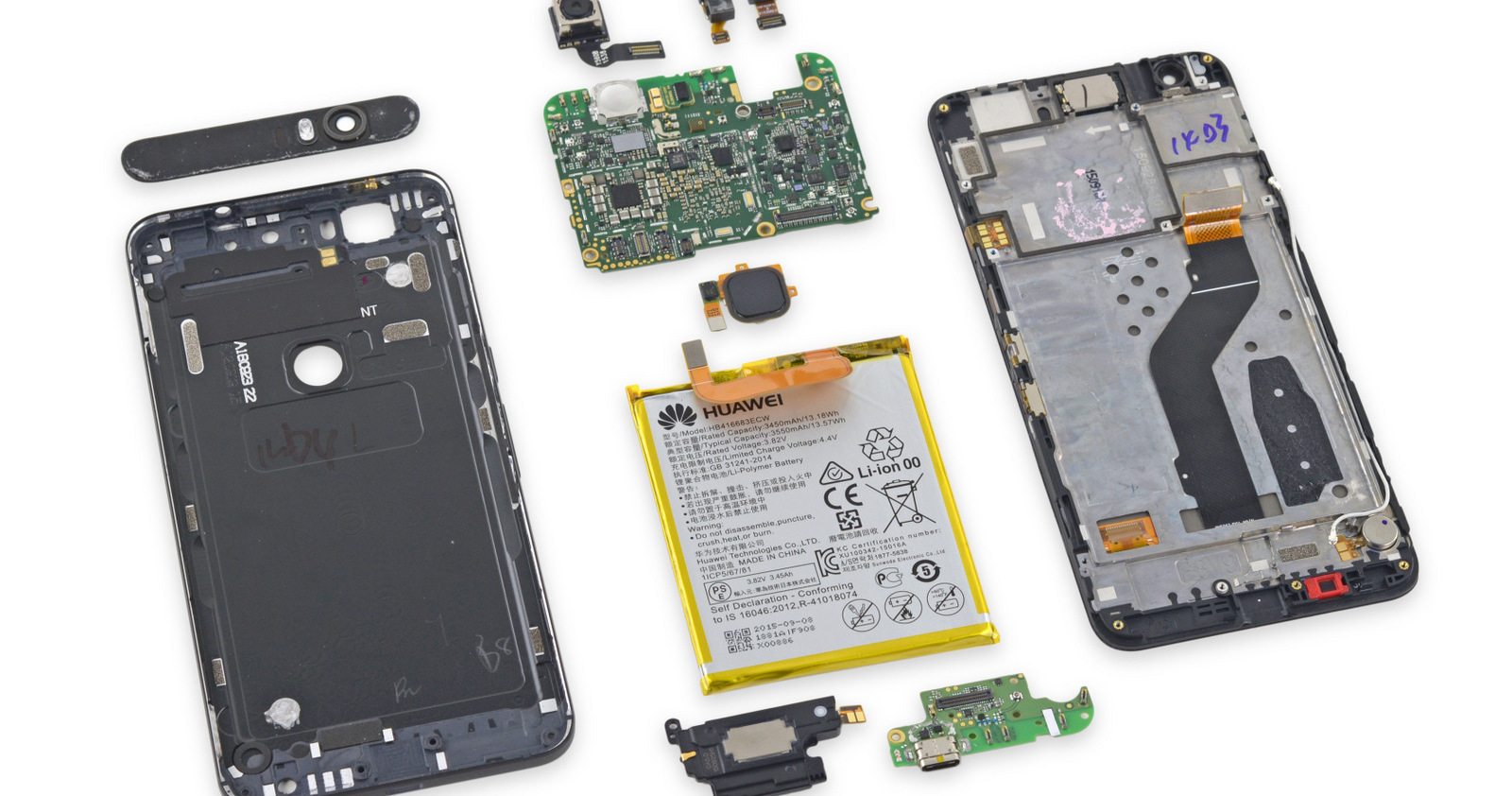 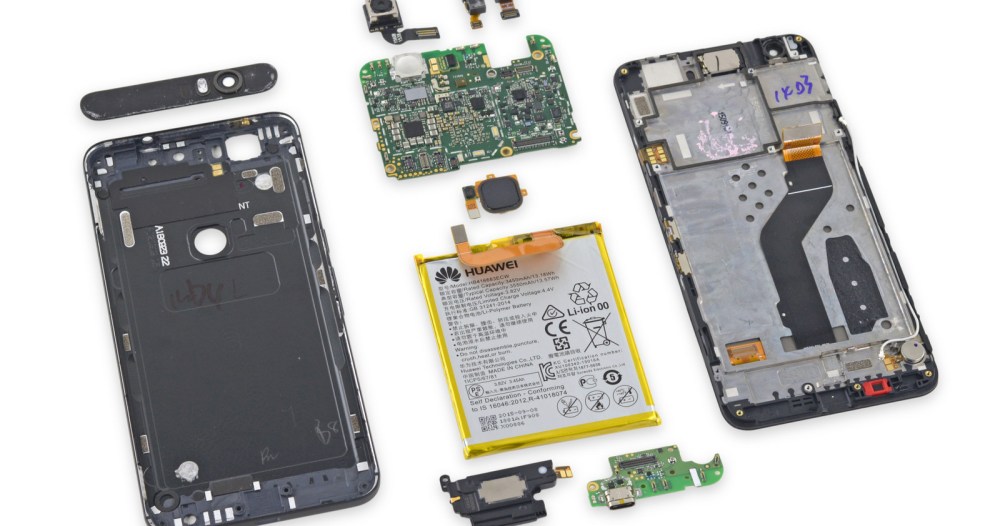 There are plenty of different comparison points between this year’s Nexus phones, and in most of them the Nexus 6P is simply superior. The Nexus 6P has a larger screen, a more premium build, a better camera, and more powerful internals. But there’s one area that we now know that the Nexus 6P is clearly the loser. When it comes to repairability, the Nexus 6P is one of the worst phones ever, getting a score of just 2 out of 10 from iFixit…

To put this into perspective, even the Galaxy S6, with its deeply buried battery, got a slightly-better 3 out of 10 from iFixit. And the Nexus 6P’s brother, the 5X (which is admittedly made of plastic and comes at a moderately cheaper price), got one of the better scores of the year: 7 out of 10.

The full teardown is definitely worth a read, but the main takeaway is that while this phone is durable, it’s “very difficult” to open. iFixit says that opening the device without damaging the glass camera cover is a challenge due to the phone’s unibody design (something that’s definitely a trend in recent years), and that the display assembly — one of the more commonly replaced smartphone components — can’t be replaced without “tunneling” through the phone. 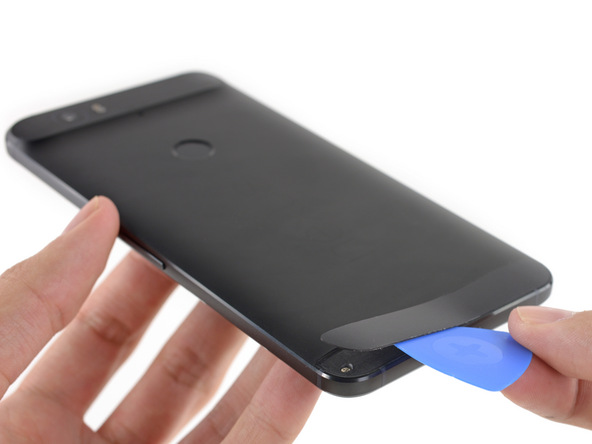 That said, iFixit did give it at least one upside: Once you manage to crack the phone open, the battery is “immediately accessible.” You can head over to iFixit’s site to read the full teardown.