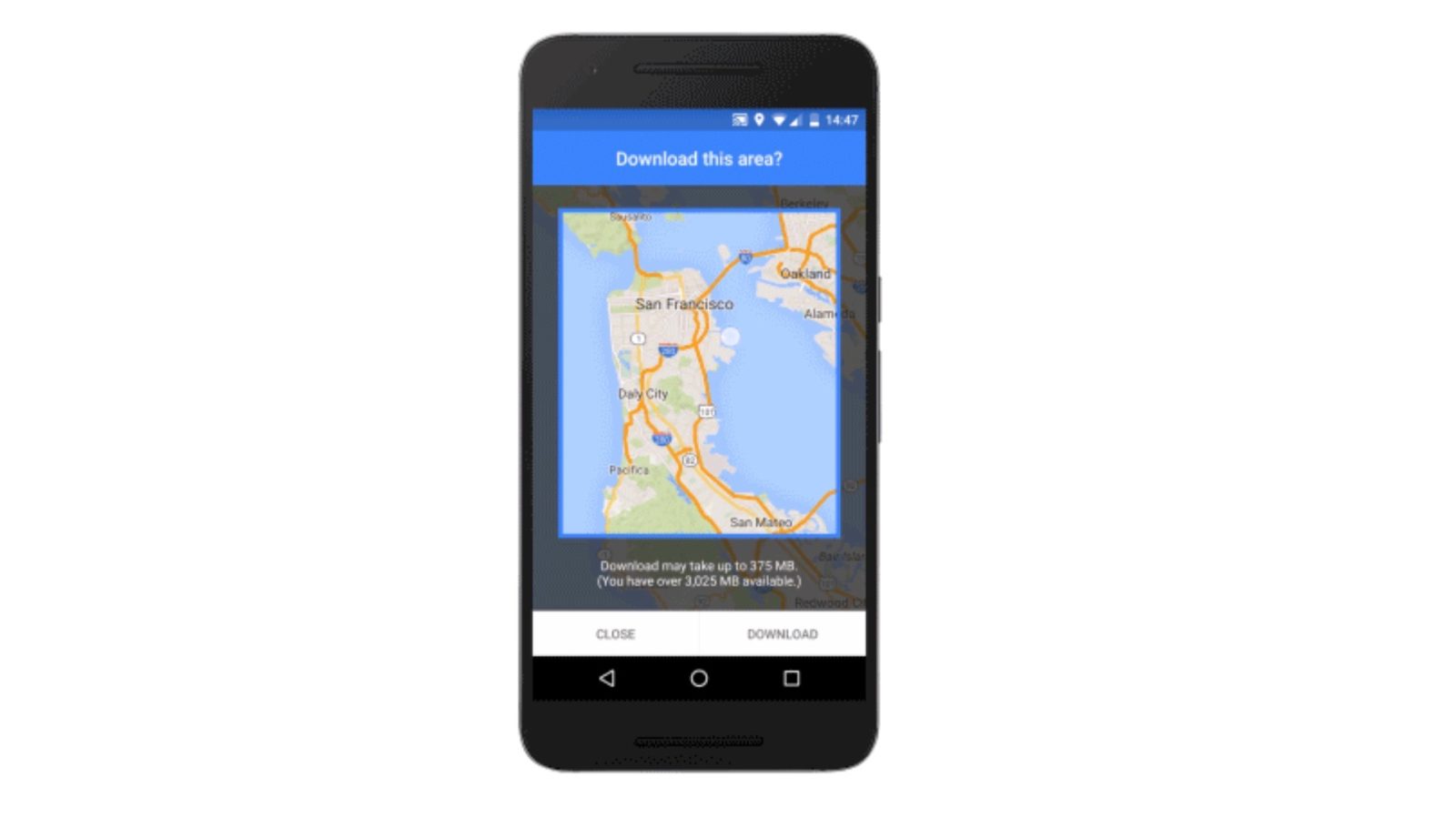 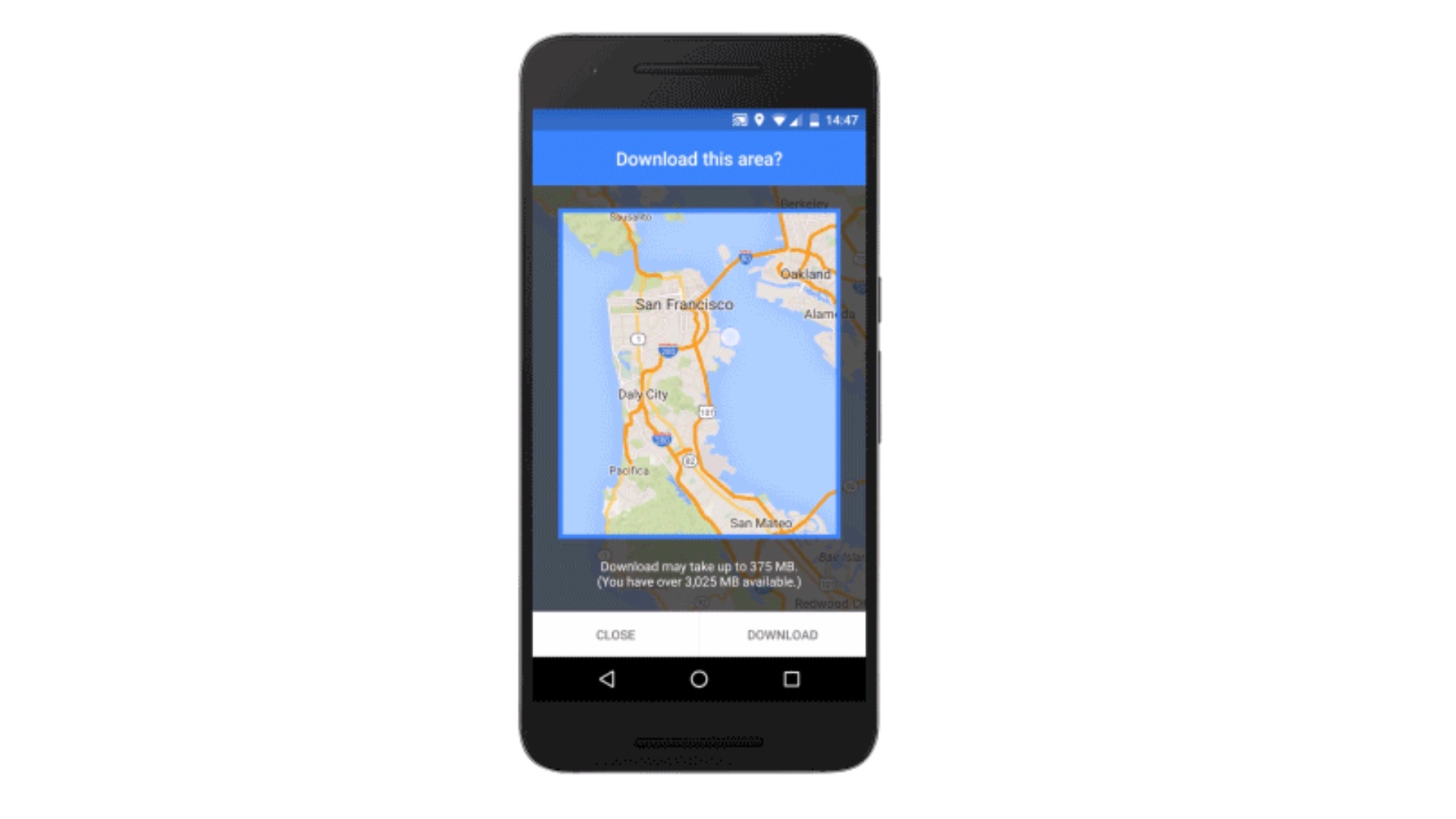 Google is now rolling out a major new feature to its Maps app for Android: full offline support. Google Maps has some utility already when used offline, but an update coming as soon as today will make it much more robust when used without Internet access. For example, before you could see an area on Google Maps offline but not do much else with it. With the latest version, Google will enable features including navigation and business information lookup without requiring an active Internet connection.

Google Maps’ upcoming offline features work by allowing you to first download sections of the map for offline use ahead of time. Once you download an area over Wi-Fi, even features like search and viewing business hours and ratings will work without ever touching your cellular data.

Some features will still require an active Internet connection when using Google Maps, as you would expect, like receiving traffic alerts during your route. But all in the all, offline mode for navigation and search should be huge for loads of users whether you’re counting data under a capped plan or just have poor access to a cellular connection in low coverage areas.

Google says on its blog that the new version of Maps should start rolling out to Android users starting today (iOS users will have to wait on this one). Google first demoed the feature on stage at I/O in May.