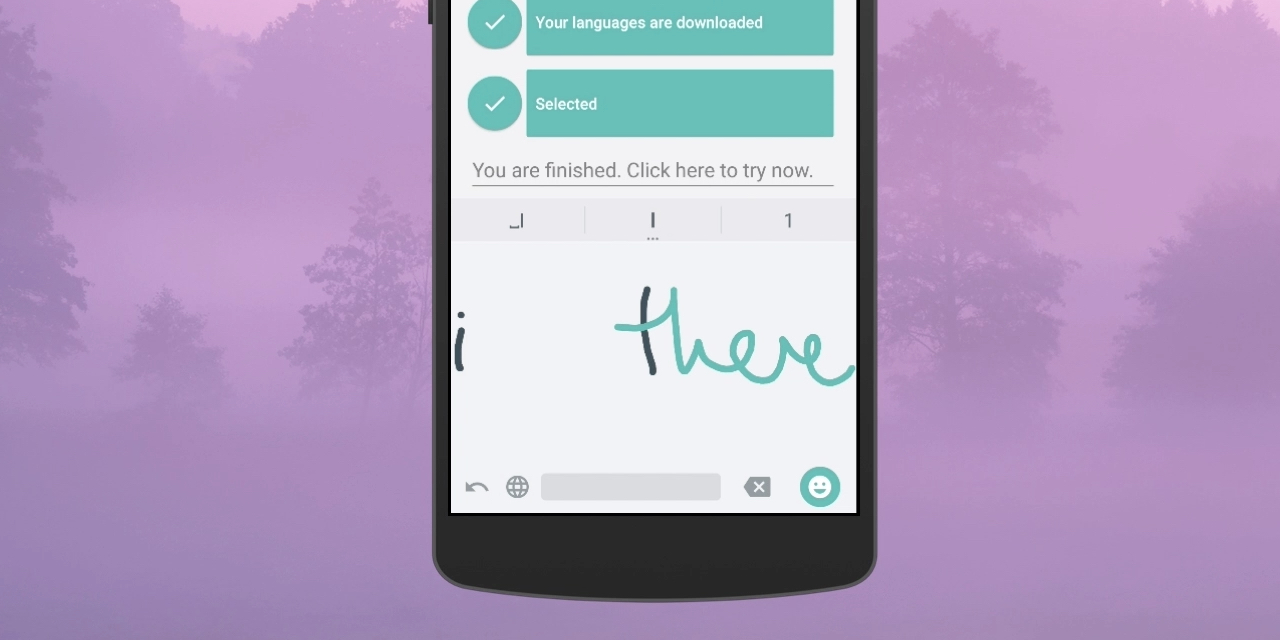 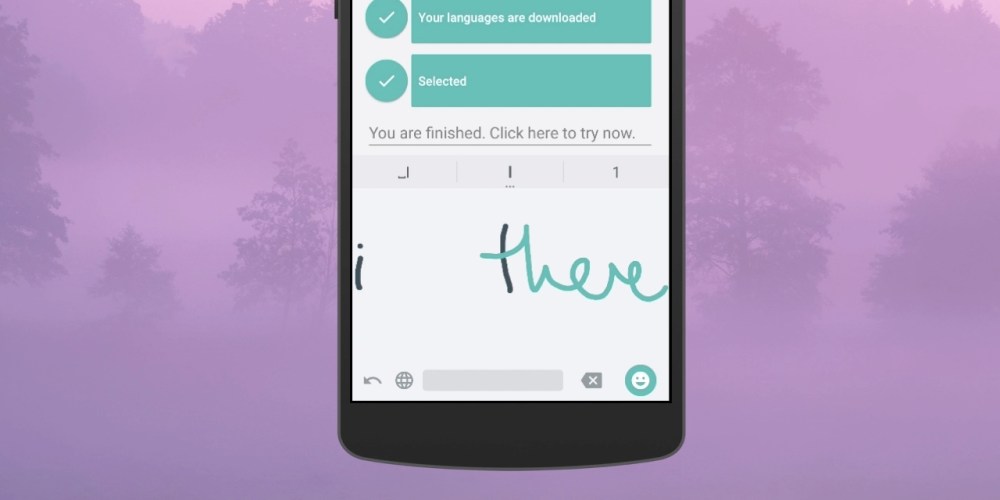 Google has updated its Handwriting Input app to include five new languages. Now, customers who speak Arabic, Persian, Urdu, Hebrew and Burmese will be able to scribble words on to the input pad, instead of having to tap or swipe across the virtual QWERTY keyboard. By adding these five new languages, Google’s handwriting recognition tool now supports 82 languages from across the globe.

What’s great about the tool from Google is that, even if you have untidy handwriting, the software still seems to do a good job recognizing your scrawling and changing it in to text on screen. In most cases, it seems to understand what I’m trying to write, even though my scribbles aren’t the most legible. Google describes it as such:

Key features: • A useful complement to touchscreen typing or voice input • A fun way to enter emojis by drawing • Useful for languages that can be challenging to type on a standard keyboard • Works across your Android phones and tablets running Android 4.0.3 and up • If you claim your handwriting is terrible, try it out and see if it can convince you otherwise

Google Handwriting Input version 1.5.1 is available to download for free from the Google Play Store and is compatible with any Android device running Android 4.0.3 or later.