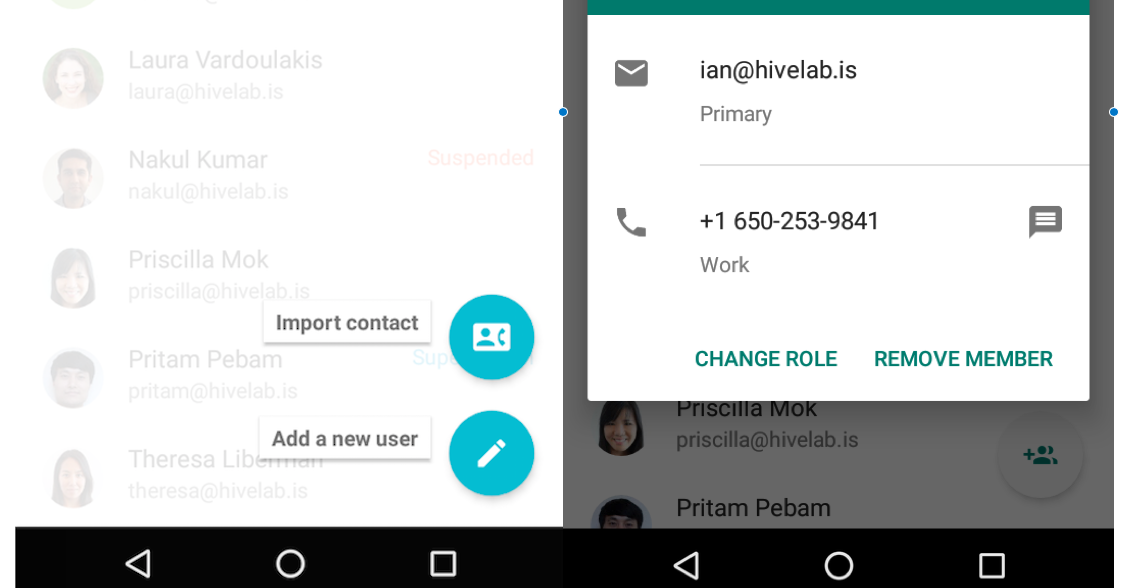 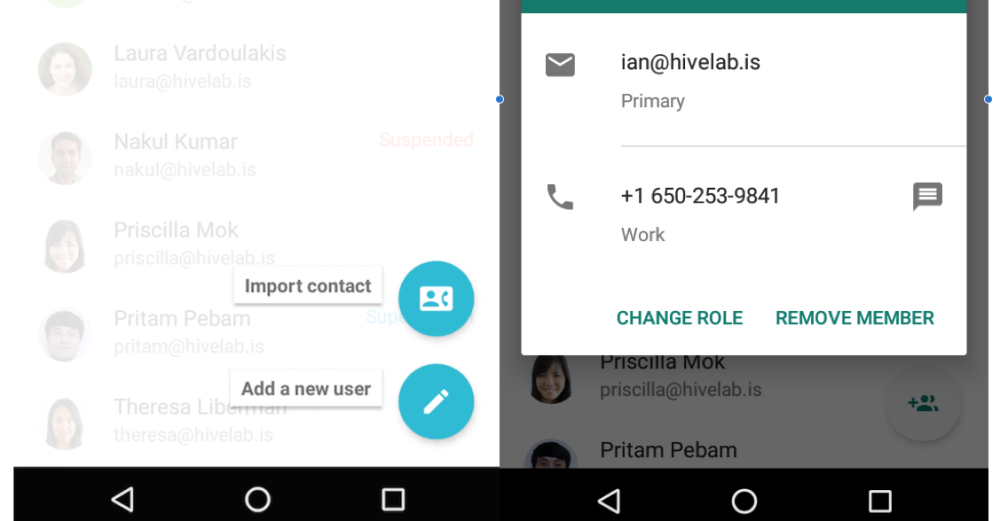 Google today has updated its Google Admin mobile app with a handful of enhancements that admins will greatly appreciate. The update makes it much easier to manage users and groups, further reducing the necessity for admins to always be near a full-fledged computer.

The first new feature is the ability to import a contact from their contact list and have all of that user’s information be auto-filled into the “Add user” form in the Admin mobile application. The information can then be edited if needed, but it makes it much easier to quickly add new users to your team.

The second major new feature is the ability to quickly change a user’s role in a group and to more easily remove them all together. Now when you tap on the member of a group, you’ll see to new options to quickly “Change Role” of a member or “Remove Member” with just a few taps.

The update to the Google Admin app on Android is rolling out now to users. The latest version is available on the Play Store now.