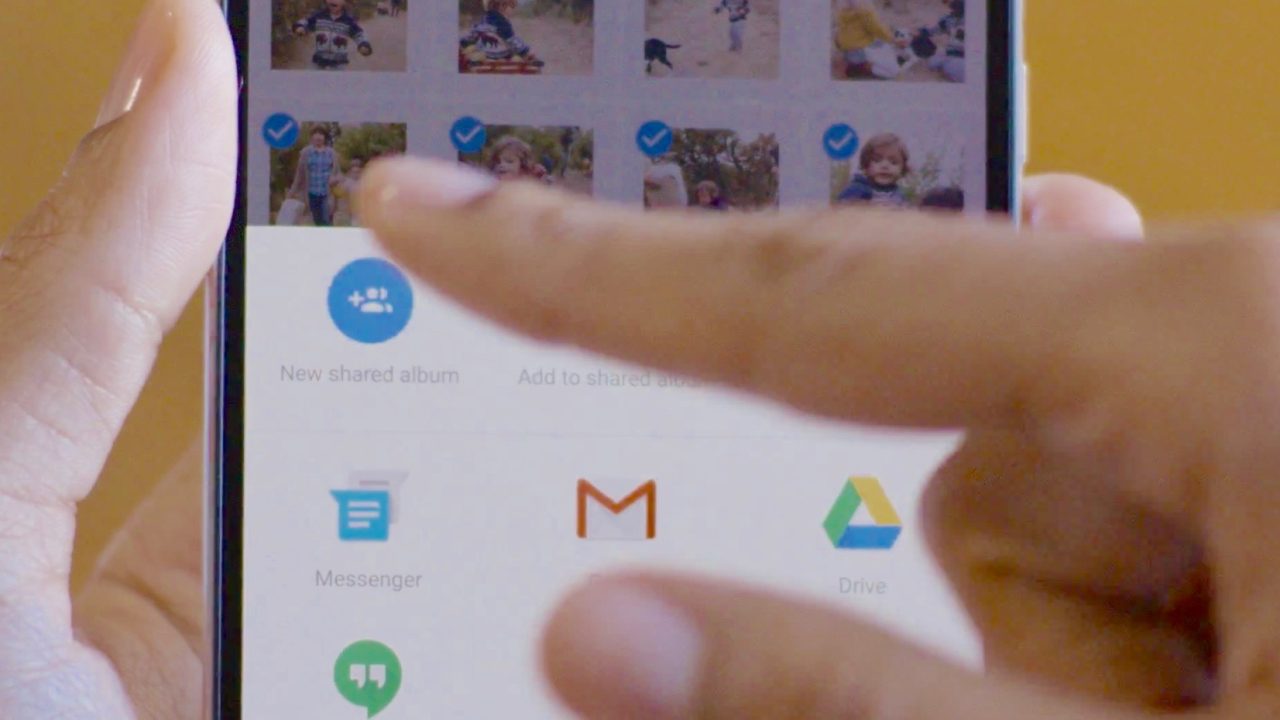 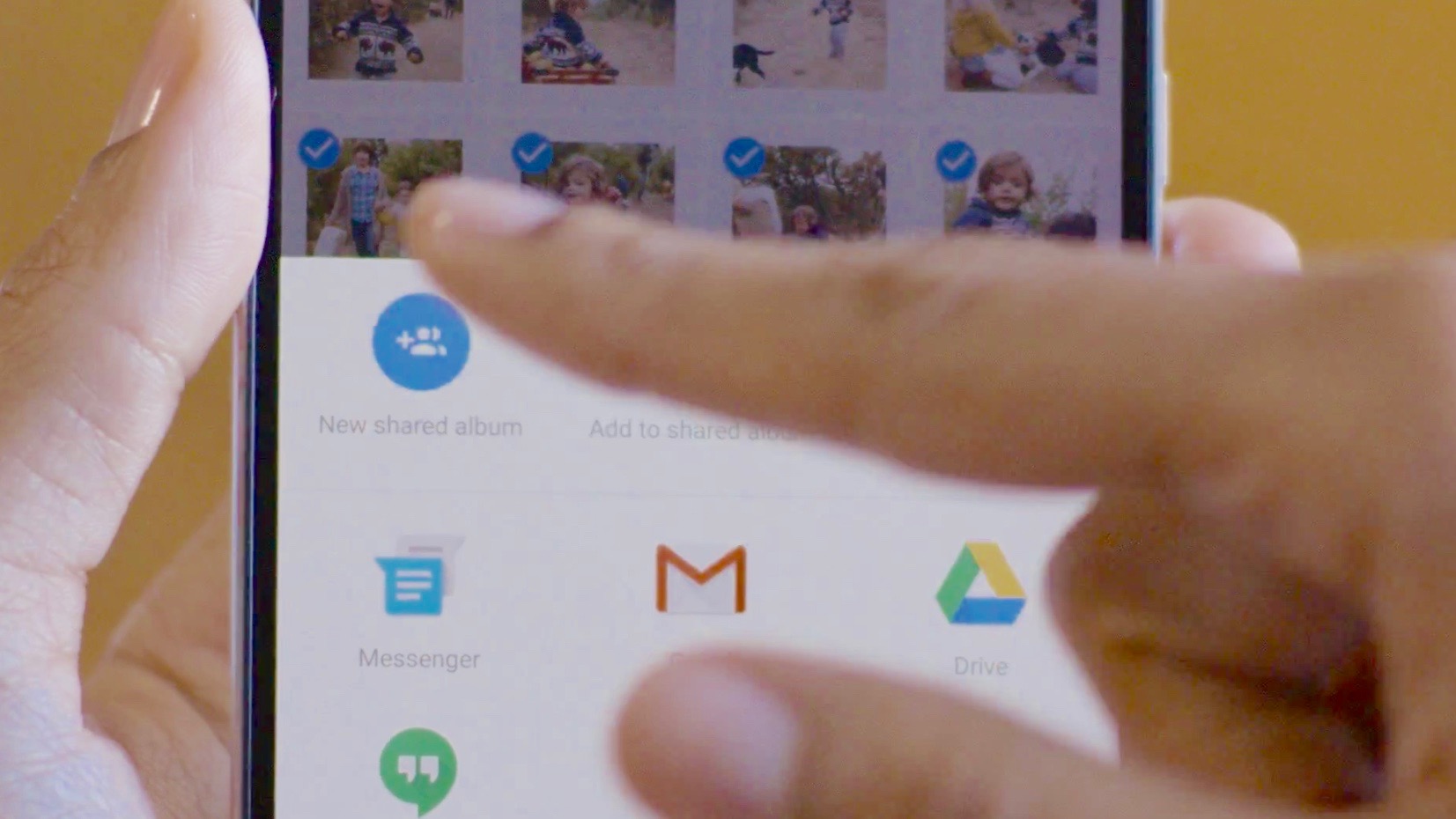 Back at Google’s big event in September, the company announced a new feature destined for Google Photos later this year: Shared Albums. This lets you invite friends and family to view albums that you create and add photos to, and you can optionally allow them to also add photos to these shared albums. As promised, Google will begin rolling out its new Shared Albums feature for Google Photos starting today.

Shared Albums will be offered everywhere Google Photos is available: on the web, Android, and iOS. The feature is expected to be super simple to use, making the process of sharing large amounts of photos through Google and not Facebook, email, or other services easier than filling a folder in Google Drive with images and sharing a web link.

Google Photos will allow you to invite people to Shared Albums right from the standard albums you already create in the app or on the web, and you can view profile pictures of which contacts you’ve invited and have joined. For the invited contacts, Shared Albums will appear within their own album collections on Google Photos.

Shared Photos will also highlight when new images are added to these special albums so you can view new activity as it comes in. Because Google Photos is cross-platform across Android, iPhones, iPads, and the web, Shared Albums should be widely accessible and likely a popular way to share Christmas photos with family later this month.

Google Photos unlimited storage option and Android integration also makes the feature even more compelling. To contrast Shared Photos with Apple’s similar iCloud Photo Sharing feature, Google’s approach is a bit slicker as it doesn’t explicitly separate albums and shared albums which should make it easier to discover and use.

Look out for an updated version of Google Photos on the Play Store today, and expect Chromecast support as well for viewing Shared Albums in the living room on the big screen. Google also launched its promised Google Play Music family plans just yesterday, which includes unlimited streaming for up to 6 members plus YouTube Red access.