Clever new ‘Be together. Not the same.’ Android ad features finger people 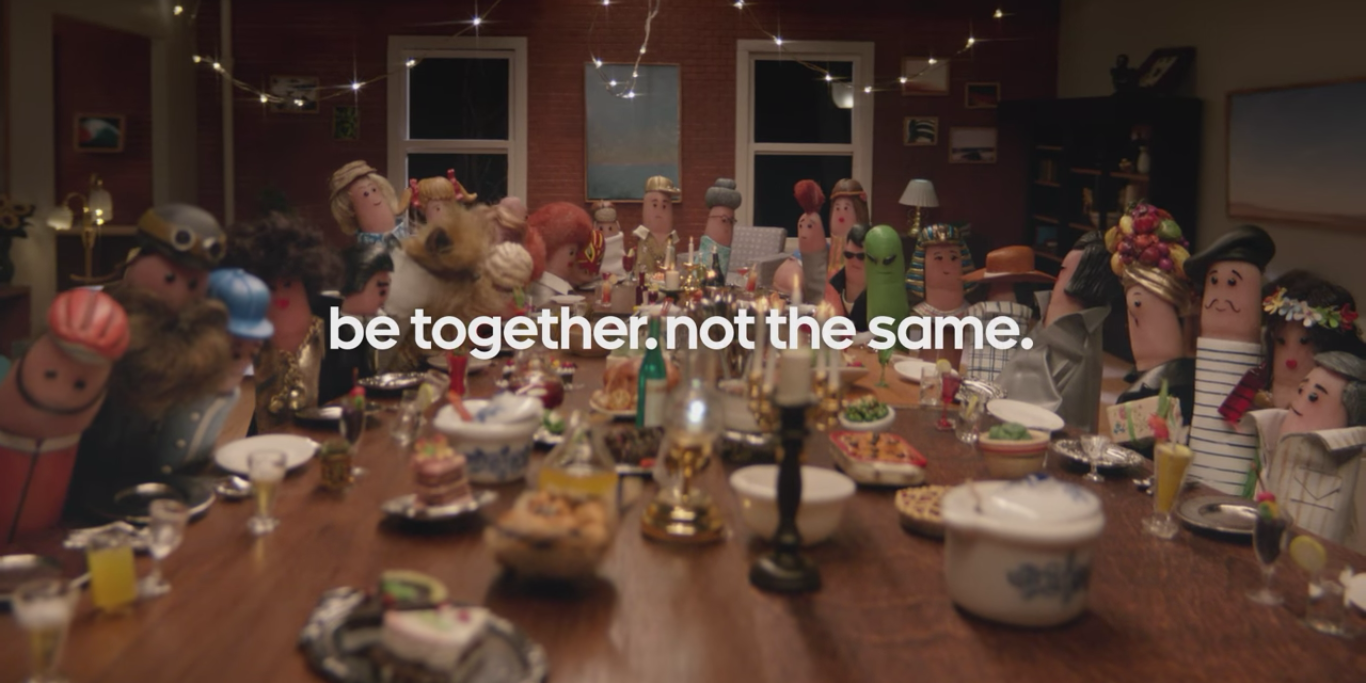 Android’s “Be together. Not the same” tagline was adopted with the launch of 5.0 Lollipop last October. The phrase reflects how Android has a unified experience across a range of different devices. Several good ads have come out of it, and Google is continuing them with a new ad released over the weekend.

Their previous “Friends Furever” ad featuring unexpected animals becoming friends was one of the most shared ads of 2015. Google’s latest ad features finger people doing day-to-day tasks. It’s a rather clever ad that ends with the fingers coming together at the end as “Be together. Not the same” appears on the screen. The one minute ad, along with other previous ones, are completely devoid of Android or technology for that matter.

On the Nexus front, Google has been advertising their latest flagships more than ever before. The ads highlight every day features like Android Pay and Google Photos. I have been seeing these videos more and more often, especially on Hulu, and Google has also been pushing Nexus promos during prime time football games.

be together not the same Android ads Android advertising