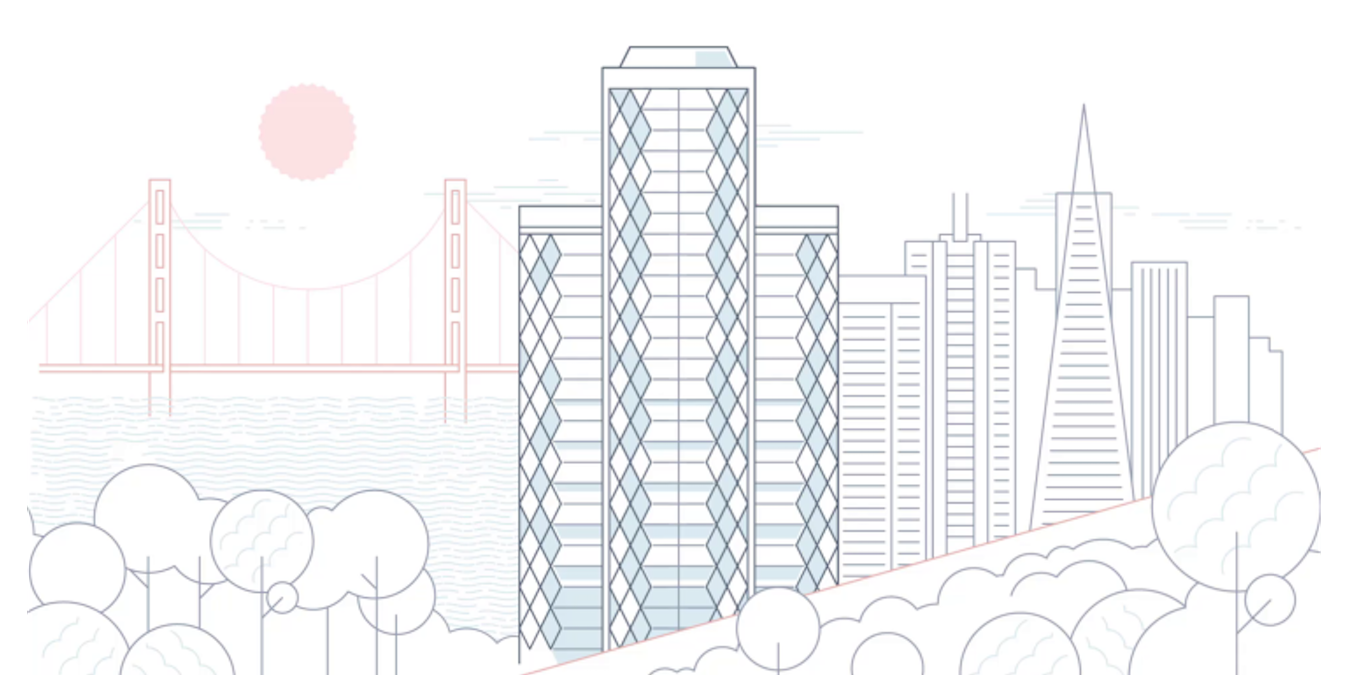 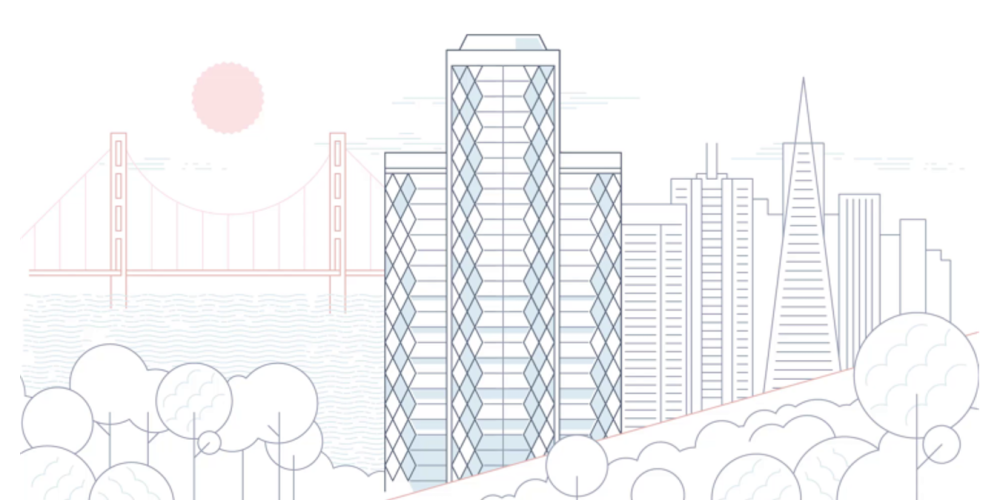 Flux Factory Inc. was founded back in 2010 in the Google X Labs. Shortly thereafter, the moonshot candidate was spun out into a private company. For those unfamiliar with it, Flux Factory provides collaborative design software for the architecture design and construction industry. Now, 5 years after being founded as a moonshot in Google X, Flux has raised $29 million in Series B funding.

It’s a big sum of money for a company that started out within Google X. Prior to this round of $29 million in funding, Flux had raised $8 million total. Investors include Temasek and Surbana Jurong Private Limited, Far East Ventures, DFJ, South Park Ventures, Borealis Ventures, and Obvious Ventures. Early on, Google Ventures and Andreessen Horowitz invested in Flux (via TechCrunch).

Flux is currently working on adding support for various popular design tools such as Revit, 3ds Max, AutoCAD, and SketchUp. It currently supports programs such as Grasshopper, Dynamo, and Excel. It hopes to expand support to new tools by 2016.

Until now, sharing and executing new ideas across the architecture, engineering and construction (AEC) value chain have been hindered by cumbersome interoperability among the numerous software applications used during a project lifecycle. Low value tasks such as merging changes or converting data takes significant time from the creative work. In contrast, Flux provides seamless data exchange between industry design tools such as Rhino and Revit.

Flux says that its main goal is to help the world adapt to the growing population. By 2050, Flux claims there will be an additional two billion people living in cities on earth.