WSJ: Google is working on an AI-powered chat service that may or may not be a new Hangouts 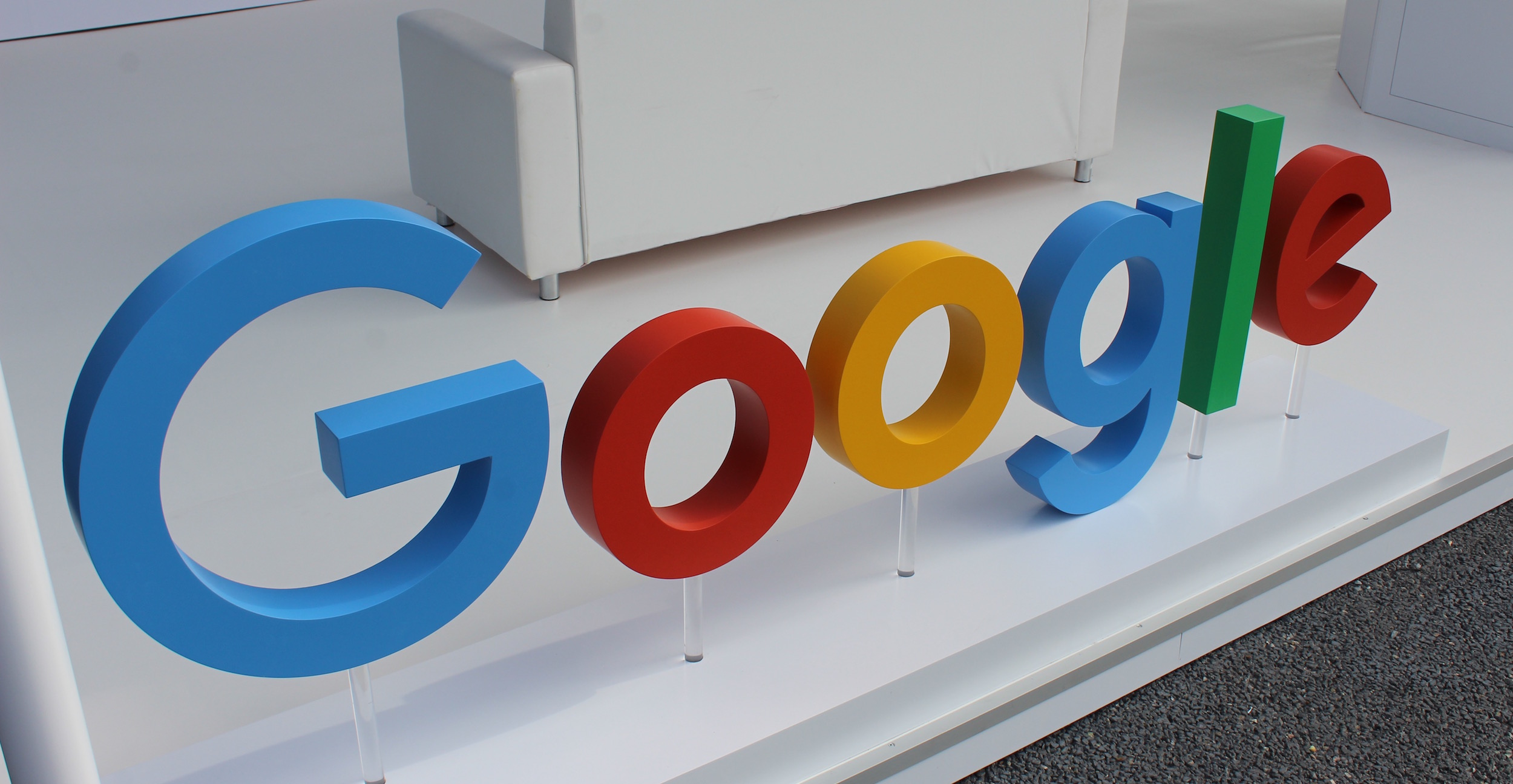 Hangouts is widely criticized in the Android community for being slow and buggy. According to a rumor last week, SMS support is being stripped out of Hangouts in order to make the app a better chatting service. Perhaps on a related note, The Wall Street Journal is today reporting that Google has grander ambitions for the chat field and plans to infuse their artificial intelligence technology into it.

Google wants users to type their questions into a chat-like interface wherein so-called “chatbots” will search the web and other sources of info to provide a natural sounding answer. Third-party developers will be able to tap into the service and make their own chatbots. This project sounds leaps and bounds more advanced than what we have with Hangouts today, but interestingly, the report cites that users will still be able to text people from this app.

The project has reportedly been in the works for over a year. The WSJ report cites the increasing popularity of messaging apps around the world that can answer queries and do tasks for people. As more people turn to these apps, Google Search’s relevance and therefore main source of ad revenue will dissipate.  Facebook’s M virtual assistant sounds similar to Google’s plans. However, Google’s approach sounds to be much more reliant on AI knowledge rather than having actual people answer questions on the other end.

Google Now and Search already has the ability to answer questions in a natural sounding way. As of Marshmallow, developers have the ability to make verbal interfaces for their apps. There is currently no release date or name for Google’s new messaging client. Whatever it is, it sounds promising.