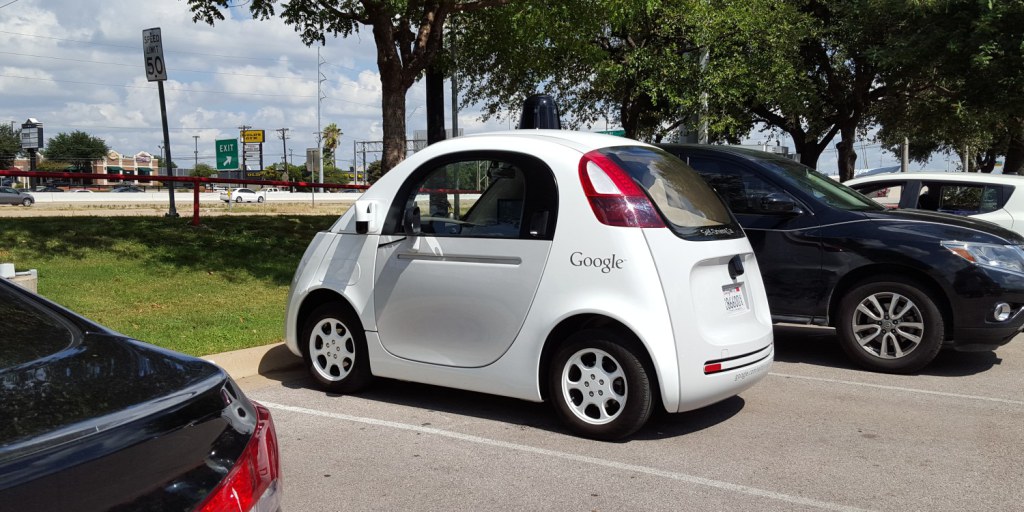 A recent report suggests that Google and Ford are planning to announce a joint venture to build self-driving cars. The announcement is expected to be made at Ford’s CES presentation, which is set to start at 7:30AM PST.

You can watch a livestream below.

An announcement would clarify Google’s approach to bringing its self-driving car to market and potentially offer an updated timeline, which as of now remains vague.

Considering Google’s self-driving prototypes are battery-powered and that Ford recently announced an important investment in electric vehicles, it would make sense that a potential partnership would produce electric self-driving cars.

Ford is also is expected to discuss its implementation of Android Auto. The company recently announced that the system will be coming this spring to all 2017 models equipped with its Sync 3 infotainment system.

Update: The stream is over. Ford didn’t confirm a deal with Google, but instead announced the testing of its third generation autonomous vehicle using the latest LIDAR tech from Velodyne.