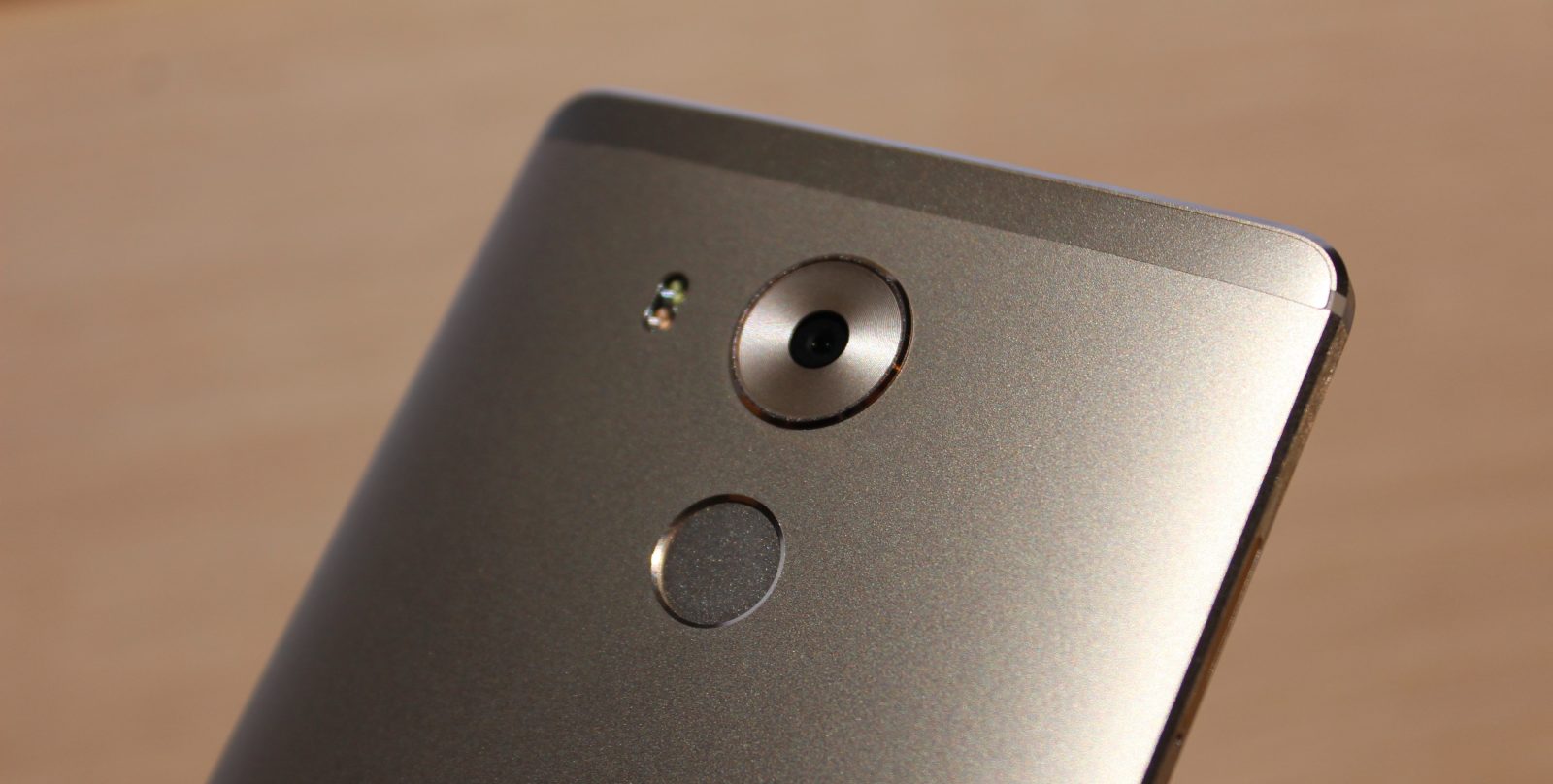 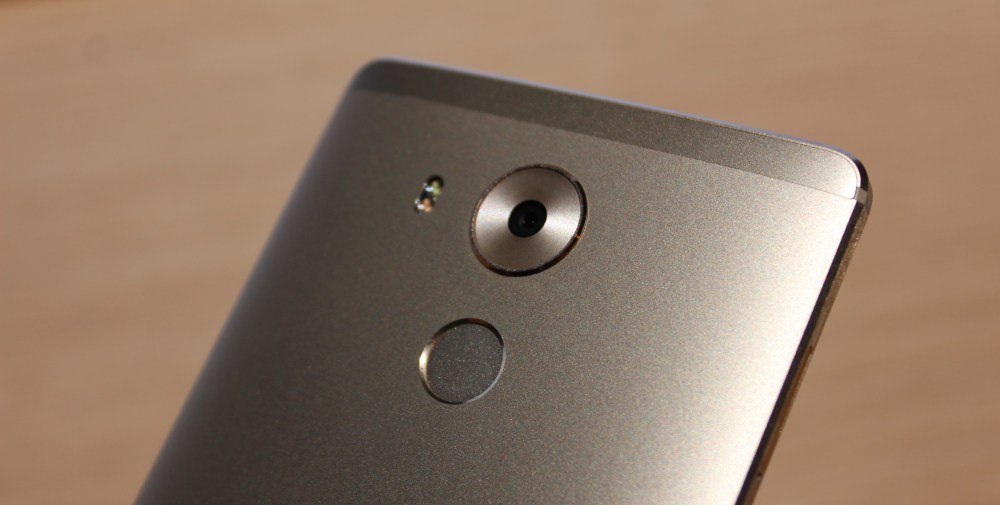 Huawei announced a lot of stuff yesterday. Press day at CES 2016 started with a huge press conference from Huawei, featuring the Mate 8, MediaPad M2, the Huawei Watch, and a gold Nexus 6P, and the day ended with Huawei’s Honor brand announcing the Honor 5X and the Honor Band Z1. It’s a lot to take in, and we’re only just now starting to dig in so that we can bring you full reviews for these products over the coming weeks. We did get some hands-on time with some of these devices yesterday and today, though, and you can find that video below…

While the Mate 8 isn’t coming to the United States quite yet, Huawei did yesterday announce the device’s “first wave” of expansion outside of China. The phone, in essence, is on about the same level as the Nexus 6P in terms of hardware, but falls very short on the software side. The phone has a 6-inch full HD display, an octa-core Kirin 950 processor, a huge 4000 mAh battery, a 16-megapixel Sony main camera and more. On the software side (the sucky side), the Mate 8 has Huawei’s EMUI skinned atop Android 6.0.

The Mate 8 may not be coming to the United States quite yet, but the Honor 5X is already here. The 5X (but not the Google Nexus 5X), however, suffers pretty much the same situation. The hardware is pretty great (especially at the phone’s $199 price point), but the software just doesn’t make the cut for me. The Honor 5X has a full HD 5.5-inch built atop a mostly-metal body. Inside, there’s a 64-bit octa-core Snapdragon 615 processor and 2GB RAM. Just like the Mate 8, the phone sports skinned EMUI atop Android 6.0.

Perhaps the announcement that kind of slipped under the radar was the Huawei MediaPad M2, and for good reason. The tablet leaked just a couple of days ago, and it turned out just as expected. It’s an underwhelming tablet with a full HD 10.1-inch display, 2GB RAM, Huawei’s Kirin 930 processor, an 8-megapixel rear camera, and a 2-megapixel front camera, along with some nice hardon/kardon speakers. Besides that bonus, though, there’s nothing exciting about. And yes, it suffers the same EMUI fate as its bretheren.

Just as we mentioned would be the case, Huawei came out yesterday to announce a couple of women’s Huawei Watch models. The pricing isn’t set in stone, but these two “Jewel” and “Elegant” watches are definitely nice. They both have rounder bodies, one has some studs for more pretty-ness, and more details will be coming soon for their Q1 2016 launch.