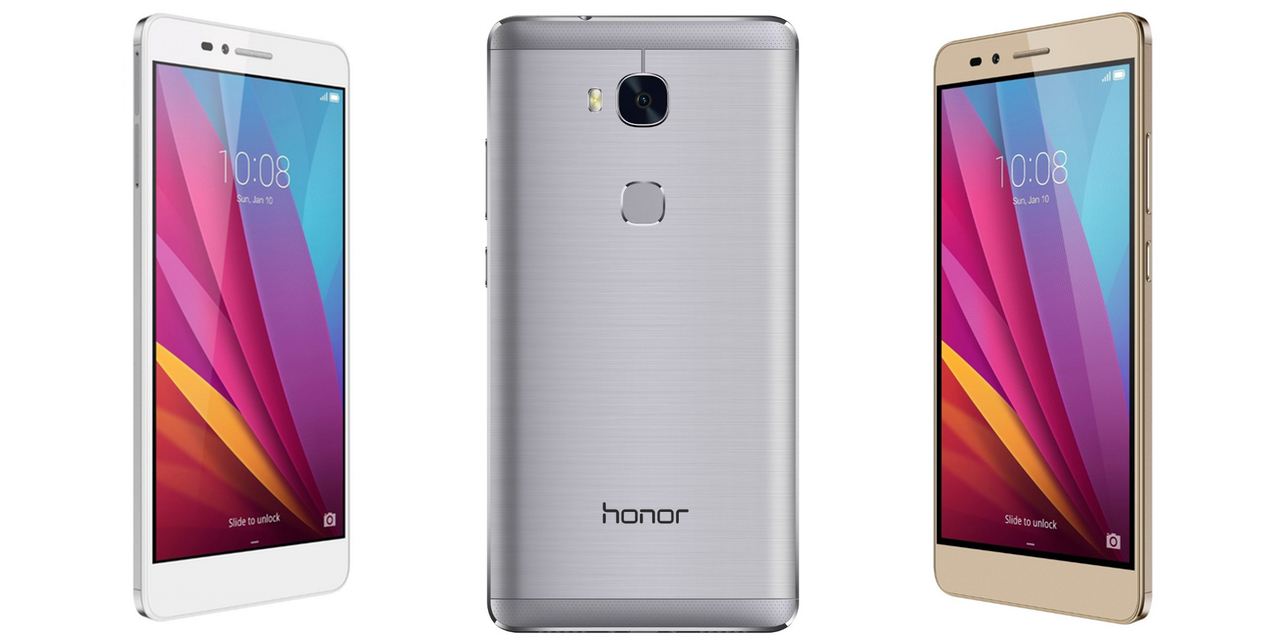 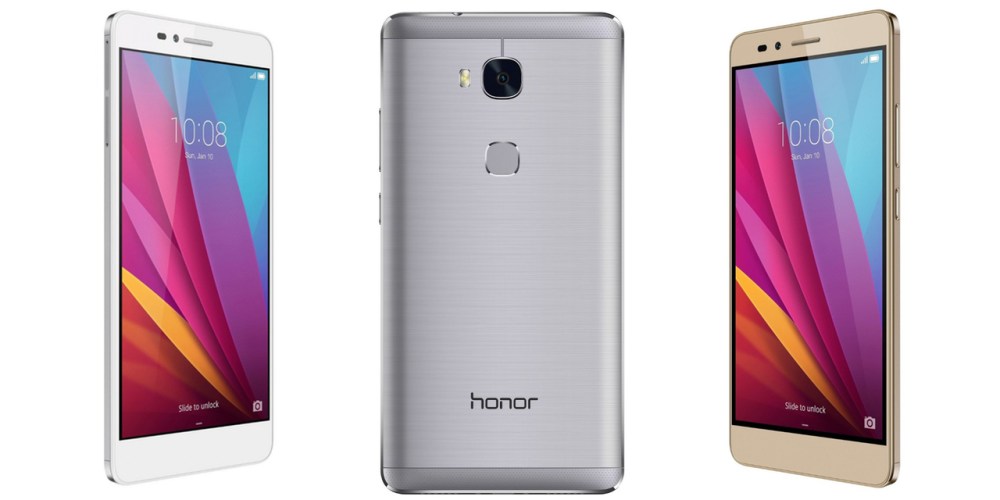 Yesterday, at CES 2016,  Huawei clearly signaled its intent to build its presence in the US. It’ll do so through its own main brand and Honor, it’s more affordable sub-brand. With the Huawei Mate 8 and Honor 5X joining the Nexus 6P, the company now has a strong portfolio of devices available with premium features and build, at different price points…

As promised during the announcement yesterday, the Honor 5X has taken no time in being available for buyers to order. Pre-orders on Amazon have already kicked off, where you have a choice of dark grey, daybreak silver and sunset gold color options. The unlocked, dual-SIM LTE smartphone works on AT&T and T-Mobile’s networks and costs just $199. You can also pre-order from NewEgg at the same price. If you want a chance to snag some free headphones, register your email at HiHonor.com.

The Honor 5X has a number of features expected from more pricey phones and comes with a full HD 5.5-inch display built in to an almost all-metal body. Inside, there’s a 64-bit octa-core Snapdragon 615 processor paired with 2GB RAM. There’s 16GB built in storage as standard, but you do have the option to expand up to 128GB using a MicroSD card. On the back you’ll find a really fast fingerprint sensor, built in to the anodized rounded metal body.

While I’m not a huge fan of Huawei’s EMUI software running on top of Android, I do really like the camera software features. With the Honor 5X, you’ll be able to  shoot in time-lapse and slow motion with its 13MP snapper. It runs Android 5.1 Lollipop out of the box, but we expect it to join the rest of the Honor range in receiving the Marshmallow update relatively soon. With it being unlocked and carrier-free, you won’t need to wait on network operators to ‘test’ any software updates before release.