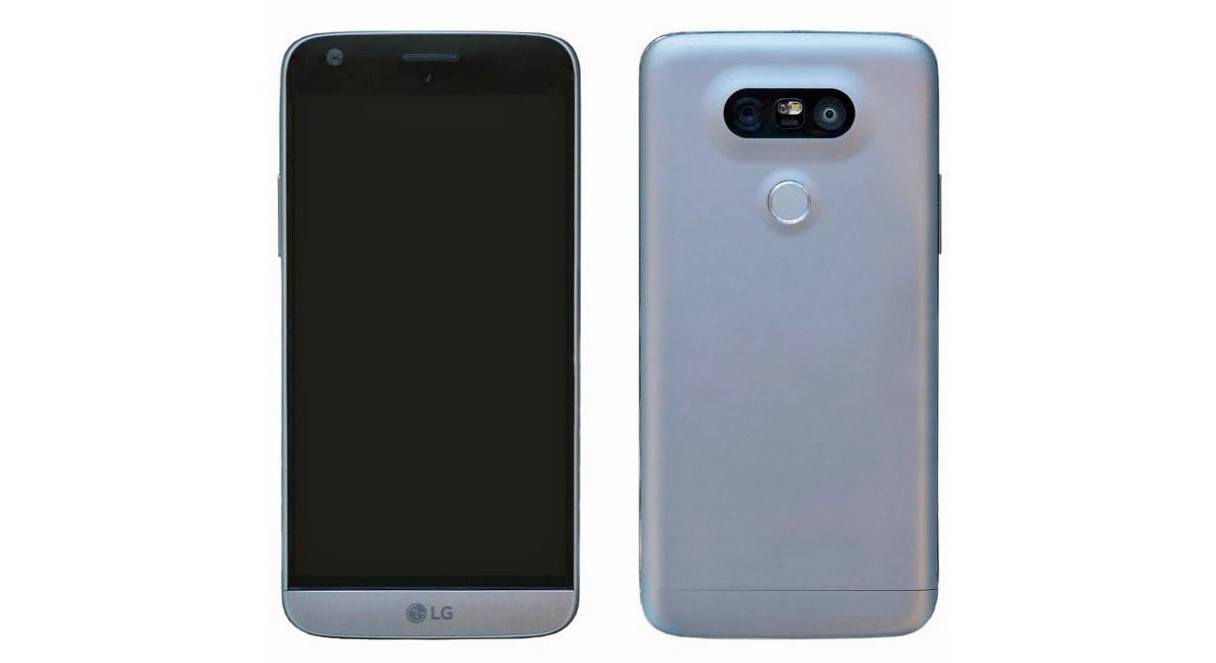 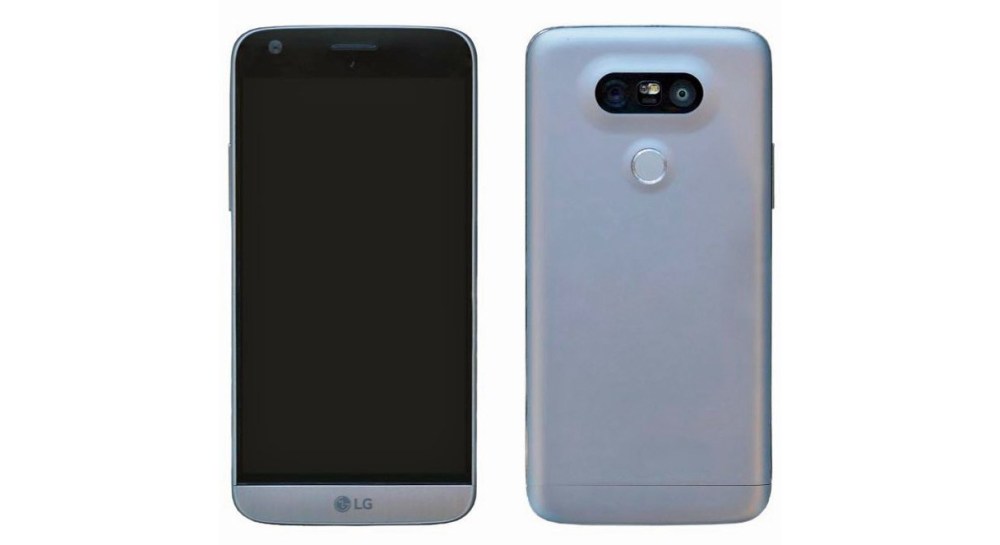 First details about LG’s upcoming G5 smartphone first showed up 2 months ago, and the first sketchy renders followed shortly after, but it wasn’t until just recently that the phone first appeared in the flesh on the Dubai equivalent of Craigslist. Now, after seeing the phone in a dummy shell, its Quick Cover case officially unveiled by LG, and benchmarks revealing its performance, Evan Blass has come out just days before the phone’s announcement to all but confirm everything we’ve seen thus far…

The new image, which you can see above, shows both the front and back of the all-metal flagship (which, notably, is a departure from the plastic builds of years past). Along the bottom, you can see where the device’s “Magic Slot” — perhaps the phone’s most unique feature — is located. The bottom part of the phone comes off to allow you to quickly swap battery accessories. LG is also allegedly planning to launch a physical camera controller which can be removed and attached the same way.

We’re still very much unsure of the exact specifications of the G5, but it looks like the phone is set to have a screen somewhere in the realm of 5-inches with a QHD resolution of 2560 x 1440. The dual camera on the back is rumored to be made up of a main 13-16MP sensor alongside a lower resolution 5MP camera. The G5 is tipped to bring Android Marshmallow (of course) powered by a Qualcomm Snapdragon 820 processor, 3GB of RAM, and 32GB of storage.

It looks like the G5 is going to be an all-metal device with a fingerprint sensor, USB Type-C, and many other features that we’ll see across many of this year’s flagships. LG is planning to launch the G5 at a dedicated event in Barcelona on Sunday, Feb. 21, and we’ll be on the ground to keep you in the loop on the event as it plays out.