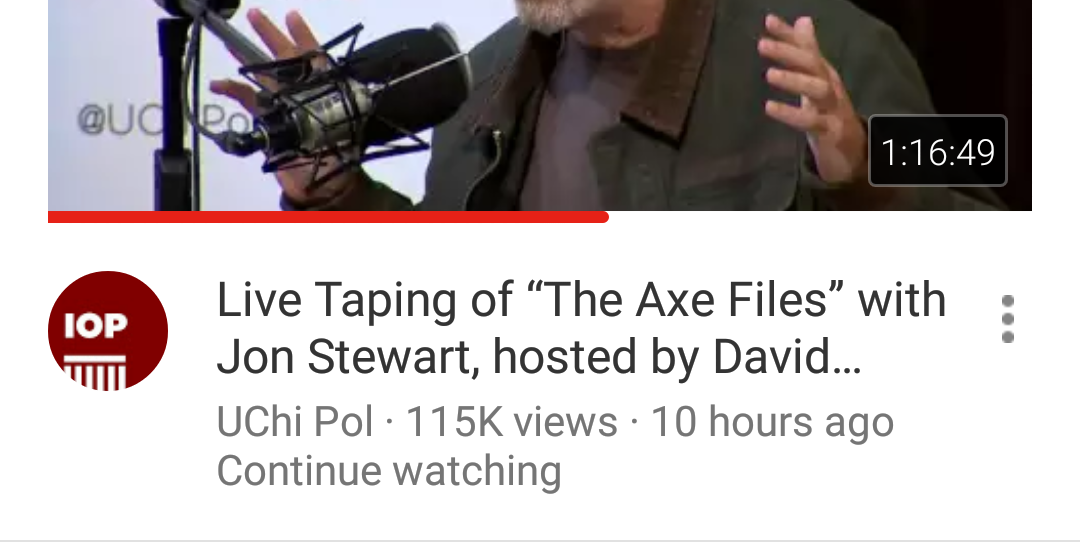 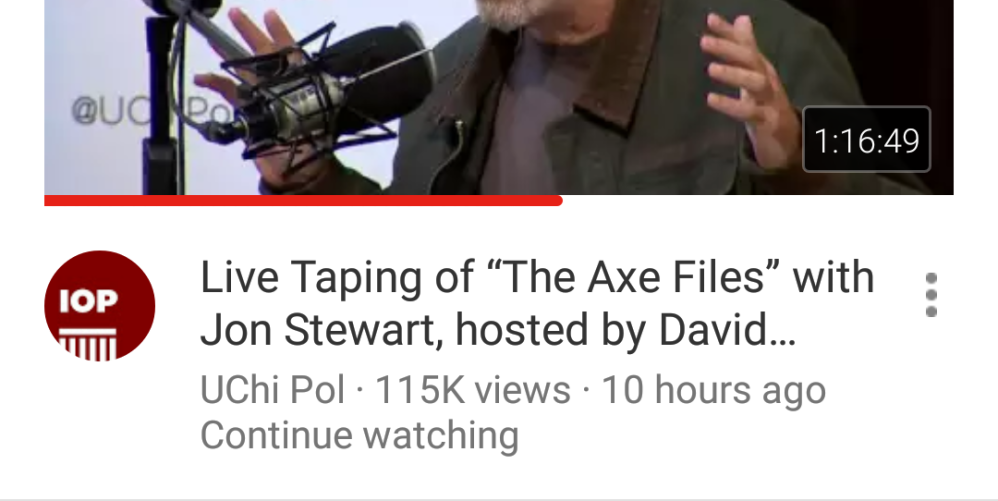 With the YouTube Reporting API, Creators can request video, playlist, ad performance, estimated earnings, and assets reports. Previously, reports started on the day they were generated. After listening to user requests, the API will now also deliver historical data covering 180 days prior to when the report was first requested or from July 1, 2015 (whichever is later).

Hopefully, more data will help Creators monetize and get the most out of the video network. YouTube is often criticized on a number of fronts from copyright issues to not paying musicians enough.

In other features, the latest YouTube Android app is testing a red progress bar on video thumbnails in the upgraded Home feed. It will show up on videos that users haven’t finished watching. The progress bar only pops up for longer videos and is especially convenient for podcasts and movies.