After announcing the ability to pay for a subscription using Google Play billing, Netflix is now rolling out cellular data usage controls so users don’t go over their monthly carrier caps. The feature requires an updated app with a global rollout starting today.

While the Play Store usually gets more billing, the Chrome Web Store serves an equally large audience and is full of many useful apps and extensions. Google is updating the User Data Policy for the store with more stronger policies in regards to user data.

What to expect from the Mac in 2021: Redesigned iMac, all-new MacBook Pro, and much more

T-Mobile is adding more services to its Binge On and Music Freedom features, which allow its customers to stream video and audio content from certain apps without eating into their wireless plan’s data allowance.

“It’s a fact … Un-carrier Data is different than Carrier Data. It’s better! Nobody does data like T-Mobile!” said Legere. “Un-carrier Data is not only faster, it lasts a lot longer than the other guys… As of today, you stream unlimited music and video from over 100 providers – without ever touching your Un-carrier Data or worrying about overages—and you can stash what you don’t use for later. Try that with Carrier Data. It’s gone in a flash, and you’re getting hit with penalties—or they repossess it after a month or two. Ridiculous!”

T-Mobile shared some stats about the Binge On and Music Freedom initiatives noting that users have streamed approximately 90 billion songs without using data since launch (around 210 million songs a day). It also pointed out that its users “are watching 2x more from free streaming sites on plans with limited data and have streamed over 190 million hours of video for free.”

The addition of the new services today brings up the number of audio and video services supported by Binge On and Music Freedom to 100 total. You can view a full list of supported services on T-Mobile’s website.

It has been a wild 24 hours when it comes to smartphone encryption and user privacy versus national security. Last night, a U.S. judge ruled that Apple must help the FBI obtain data from a passcode-locked iPhone 5c used by one of the gunmen in the fatal San Bernardino shooting. Just hours later, Apple CEO Tim Cook responded by posting an open letter on Apple’s homepage saying that Apple would not comply with the court’s request. Now, Google CEO Sundar Pichai has chimed in on the matter, saying that he agrees with Cook.

END_OF_DOCUMENT_TOKEN_TO_BE_REPLACED

Hands-on: Nextbit’s Robin is a cloud-first smartphone that gets smarter with use [Video] 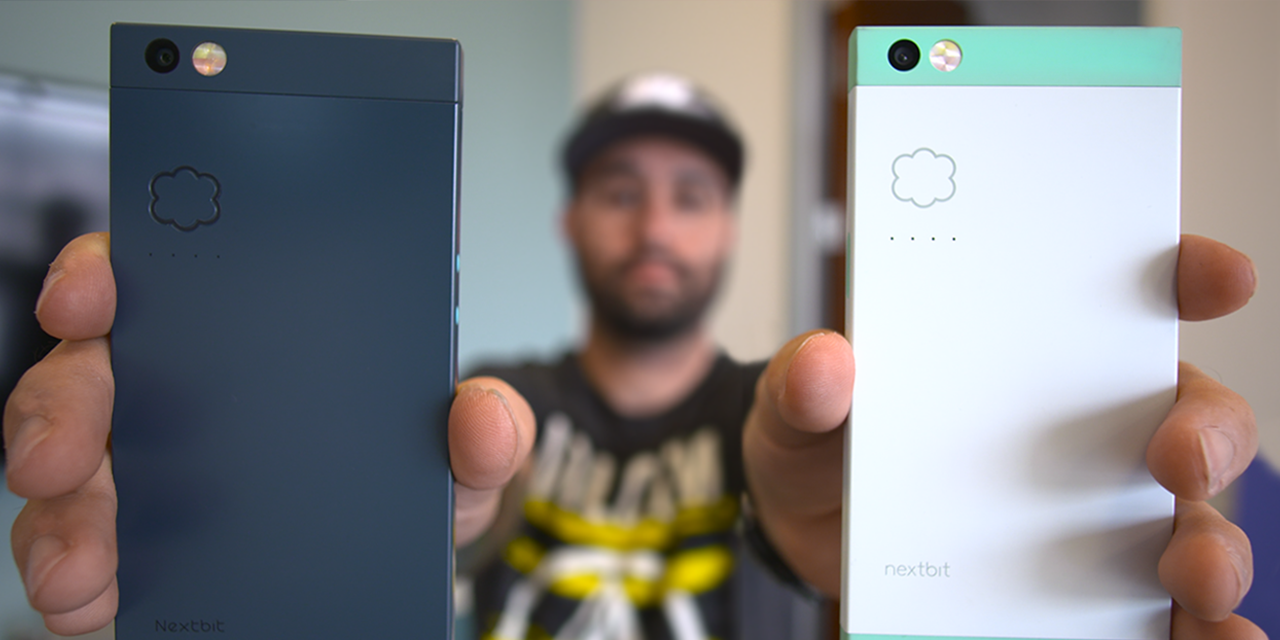 Nextbit’s Robin is a new smartphone that’s primary goal is to eliminate the lack of smartphone storage. Robin uses the cloud and intelligently archives stuff you don’t use or need often, while backing it up to the cloud. Recently, we took a trip to Nextbit HQ for a closer look at Robin and to see what it’s all about…