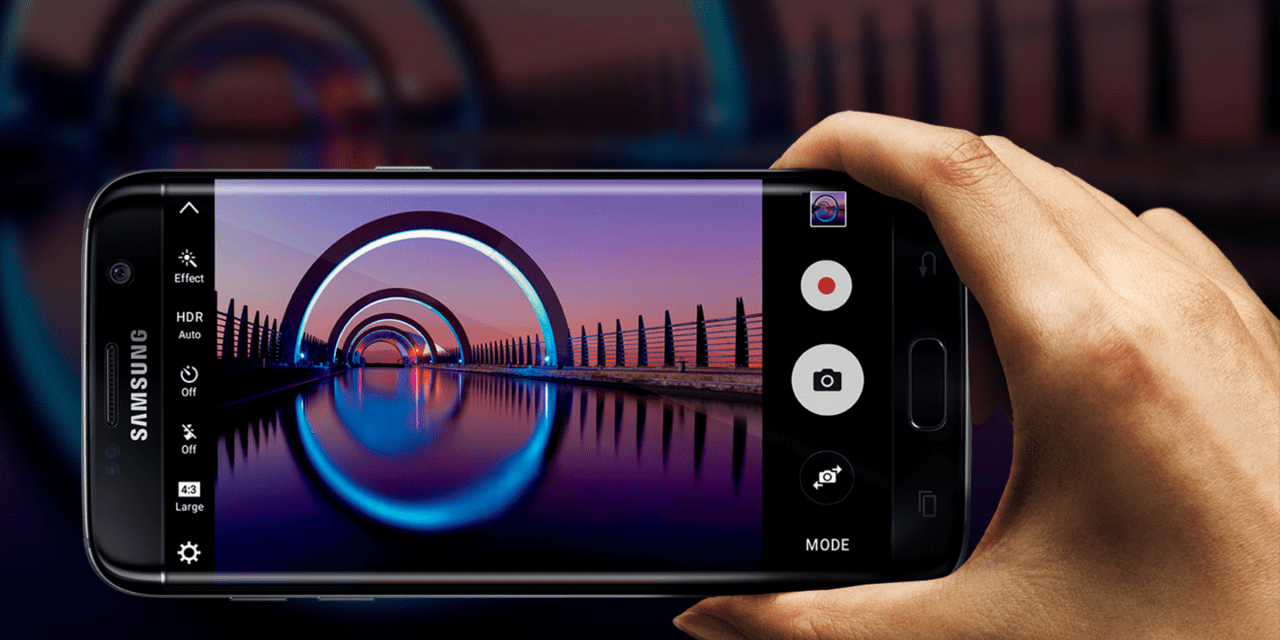 We all know that the Galaxy S7 is a capable smartphone. A pretty awesome one, in fact; so much so that we have even suggested that it may represent the very end of the “Smartphone 1.0” era.

It nails almost everything one would want their most used pocket-computer to have: a stunning design, a gorgeous display, fantastic battery life, surprisingly solid software, a few other features here and there, and most of: all a jaw-dropping camera…

I’ve been using a Galaxy S7 edge as my personal daily driver for about two months now, and have had plenty of time to put its camera through its paces. Long story short — as we have already mentioned in the review — it’s absolutely awesome.

It’s lightning fast and able to produce sharp, color-rich shots in virtually any situation, it shoots crisp 4K videos and has more than a few tricks up its sleeve for all sorts of image wizardry one would want to play with.

Even the selfie camera is surprisingly great, albeit perhaps not as heavily a primary focus in Samsung engineers’ mind as, say, the Oppo F1 and its insane 16MP front shooter.

However, I personally don’t really care. I’m not sure using the word “purist” to describe me is correct, but I mainly want the rear eye of my phone to deliver shots worth revisiting, and possibly without the help of any editing app. And I’m more than happy to report that yes, the S7 delivers.

The 12MP shooter may store smaller-sized images compared to its predecessor, but the amount of detail is still impressive, and the f/1.7 aperture allows for incredible amounts of light to hit the sensor, and the results speak for themselves — particularly in low-light situation.

Launching the camera itself is a breeze (I wish every phone had a physical home button if only for that impossibly handy double-tap-to-launch shortcut) and so is actually snapping a shot (seriously, the autofocus’ speed is insane). In fact it’s so easy that I simply found myself taking more and more pictures.

I realized that even more clearly over the past two weeks, as I managed to take more than a few shots across London, Milan and Lecce, my small home town in the South-East of Italy. I selected ten of the best ones I took, which showcase a fairly wide range of challenging lighting situations and thus the phone’s real strengths.

As mentioned, none of these were taken with the front-facing camera, and macro shots are missing because that’s something that most phones (especially flagships) handle more than well these days. All of the pictures are unedited, and have been taken using the device’s stock photo app in its automatic mode.

The only adjustments I made come from exposure, which may have been tweaked in a few of these pics — I honestly don’t recall which ones, but considering that it’s an on-the-fly edit you do in-app before hitting the shutter button, I would hardly consider that as something that changes the camera’s quality dramatically.

Enjoy the photos, and make sure to let us know what you think of them in the comment section down below!

This is Milan’s “Darsena” at night. I honestly still have a hard time believing my smartphone took this shot.

A shot of Milan’s UniCredit building from within a gallery in Gae Aulenti Square.

A shot of the column on top of which a statue of Saint Oronzo — my home town’s patron — oversees the city.

The tower bell of Lecce’s cathedral.

I took this shot at Macklemore’s concert in London, O2 Arena. Tricky lights and shaky hands didn’t scare the S7.

A street performer making kids happy with soap balls in Piccadilly Circus, London. The S7 camera’s color range is nothing short of impressive.

The sky gets dusky here, but it’s not a problem for the S7’s camera. Here’s the UniCredit building shown before sitting next to Milan’s award-winning ‘Bosco Verticale’ (Vertical Wood).

The City of London seen from Waterloo Bridge. I’m glad the S7 could capture this gorgeous sky with its golden lights and pinky clouds.

Milan’s Darsena again. I could barely see with my own eyes as the sunlight was coming straight to my face, and yet the S7 edge’s shooter captured this amazing big ball of fire… and all the other details.