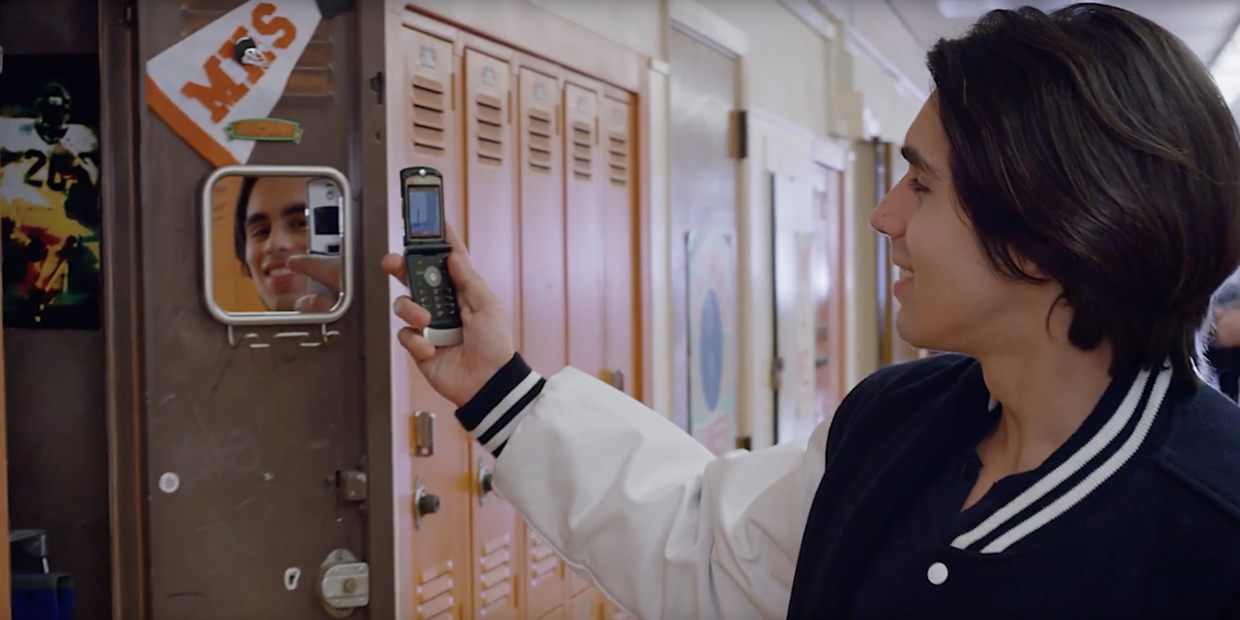 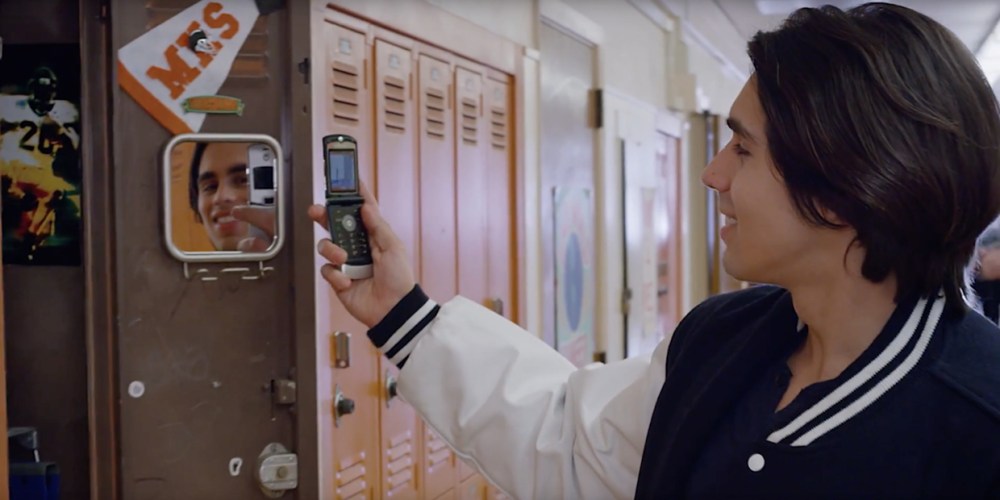 It was 2006, you were in high school, and everybody had a Motorola RAZR. At least, that’s how Motorola wants you to remember your life ten years ago, in its latest teaser for the upcoming Moto X (or Moto Z) announcement.

Of course, one year later the iPhone was launched and the entire mobile industry was turned on its head. But for that one brief spell, the RAZR was without doubt the most popular phone around, and it turned heads.

Lenovo has already announced that it will be unveiling new Moto smartphones at its Tech World event on June 9th. And thanks to a handful of leaks, we have a relatively good idea of what to expect.

Recently, it was revealed by Venture Beat that Lenovo plans to rebrand the entire Moto X lineup. Instead it will be the ‘Moto Z’ range and will include the Style and Play monikers used in 2015’s Moto X family.

As for features, the most interesting we’ve read about so far is the unusual modular design. Unlike LG’s G5 which has a detachable bottom edge, the Moto Z range is rumored to be equipped with swappable backplates. These backplates will purportedly snap on via magnets and use connection pins on the backside of the device to communicate with and/or power the phone.

These modular backplates, or “Amps”, will allegedly include a simple colored backplate, a battery pack, camera grip with optical zoom and flash, rugged cover with wide angle lens, stereo speakers and a pico projector.

On the specs-side, both versions of the Moto Z are rumored to have a 5.5-inch screen, just like the new Moto G lineup, except one will have a 1080p panel and the other a QHD resolution display. The more high-end device, code-named Vector Thin, will also purportedly have a 16MP camera with laser-assisted and phase detection autofocus and will measure just 5.2mm thin. Both are rumored to have a front-mounted fingerprint sensor.

You can “sign up for what’s ahead” by heading over to Motorola’s registration page, and be among the first to know what the next phones from the now Lenovo-owned brand will be.