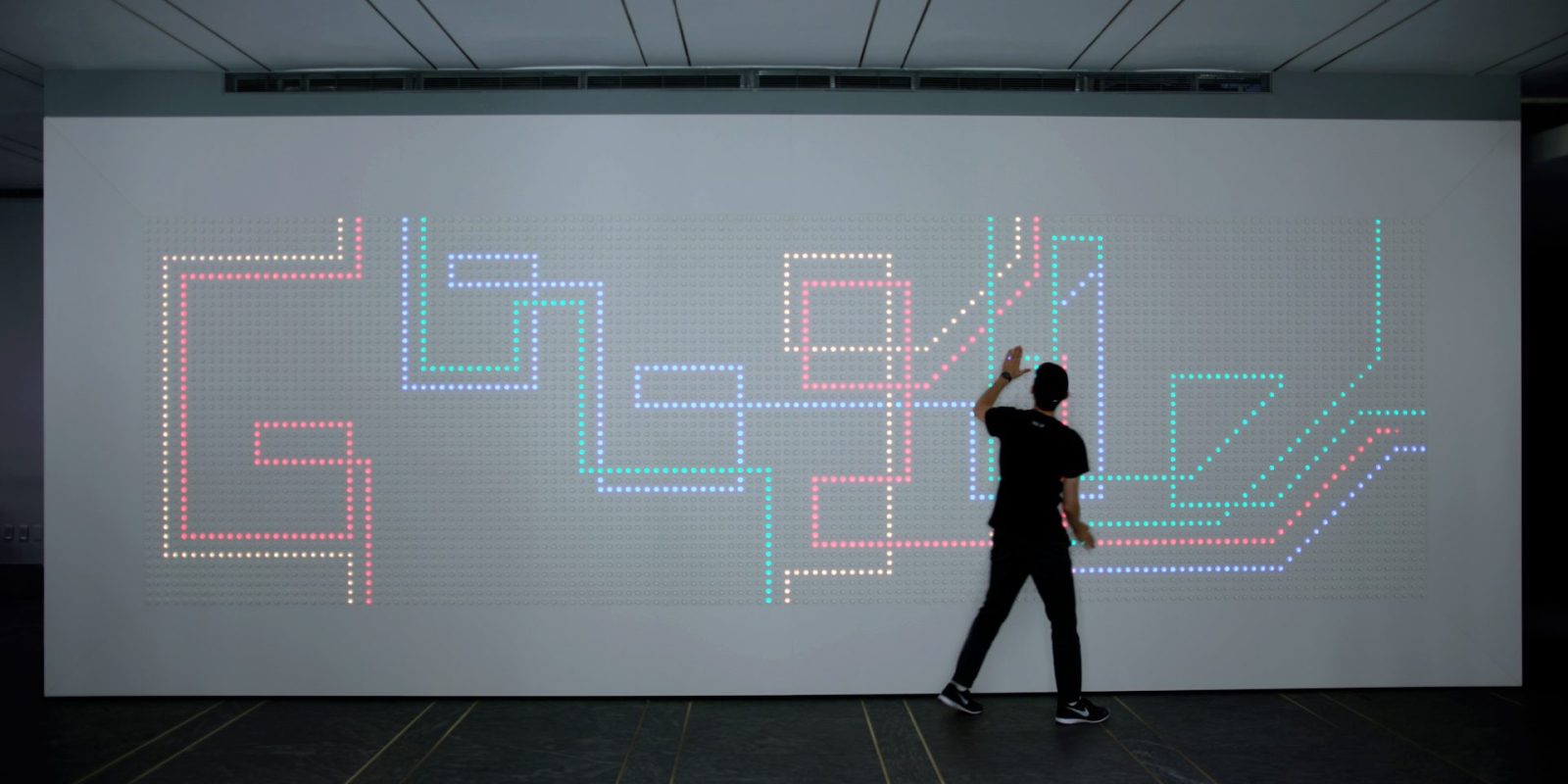 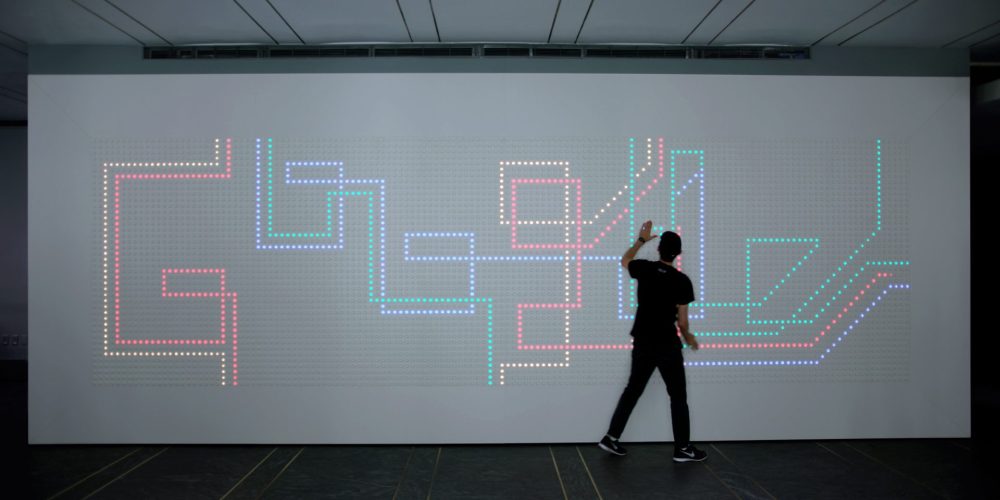 The project was born out of the Creative Lab designing a cool and fun installation for the new lobby in Google’s New York City office. Instead of just utilizing a giant touchscreen, Google ended up using 6,000 light-up arcade buttons to act as interactive pixels. Rather than keep the simple tech used to control the display to themselves, Google decided to open it up to other developers.

AnyPixel.js consists of two parts. The precise hardware involved depends on the execution, but Google suggests components like light switches, lightboxes, and even balloons. Anything that receives input can be used. Developers can check out this in-browser preview to tinker around before building. The GitHub page also has precise details on Google’s implementation.

The software component is written in simple web code, with users only needing to know how to draw an HTML canvas element. Google’s wall of arcade buttons is controlled via a web page and can be used to display a lot of different artwork. Users can also interact with it and draw anything on the canvas by pressing the arcade buttons.