Lenovo Tech World 2016 kicks off at 10AM PT, watch the keynote here [Livestream] 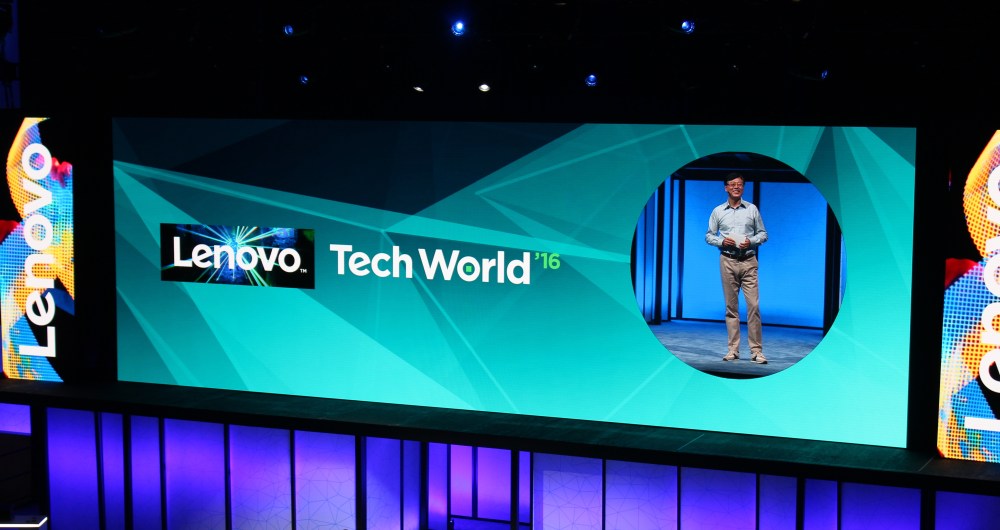 Lenovo is kicking off its Tech World 2016 event this morning in downtown San Francisco, one of the first big Lenovo events — thanks to the company’s acquisition of Motorola earlier this year — that Android fans have ever really been truly excited for. We’re on the ground here in San Francisco, but since you’re probably not, the company has lovingly provided a livestream so you can watch along…

The event is expected to feature at least a few devices that we care about here at 9to5Google: Moto Z Style, Moto Z Play, Moto G4 details for the US, Lenovo’s PHAB2 Pro Project Tango-powered phones, and more. Details are light on the Project Tango device pre-event (although we’ve seen its exterior exposed in recent render leaks), but we already know pretty much everything there is to know about the new Moto lineup.

The Moto Z Style and PHAB2 Pro will probably be the stars of the show today, with the former reportedly offering a quad HD 5.5-inch display and Snapdragon 820 chip with 3 or 4GB of RAM. The latter device is reportedly going to have a huge bigger-than-the-Nexus-6 6.4-inch display, along with a fingerprint sensor and all the Tango sensors on the back.

Watch the event live below: