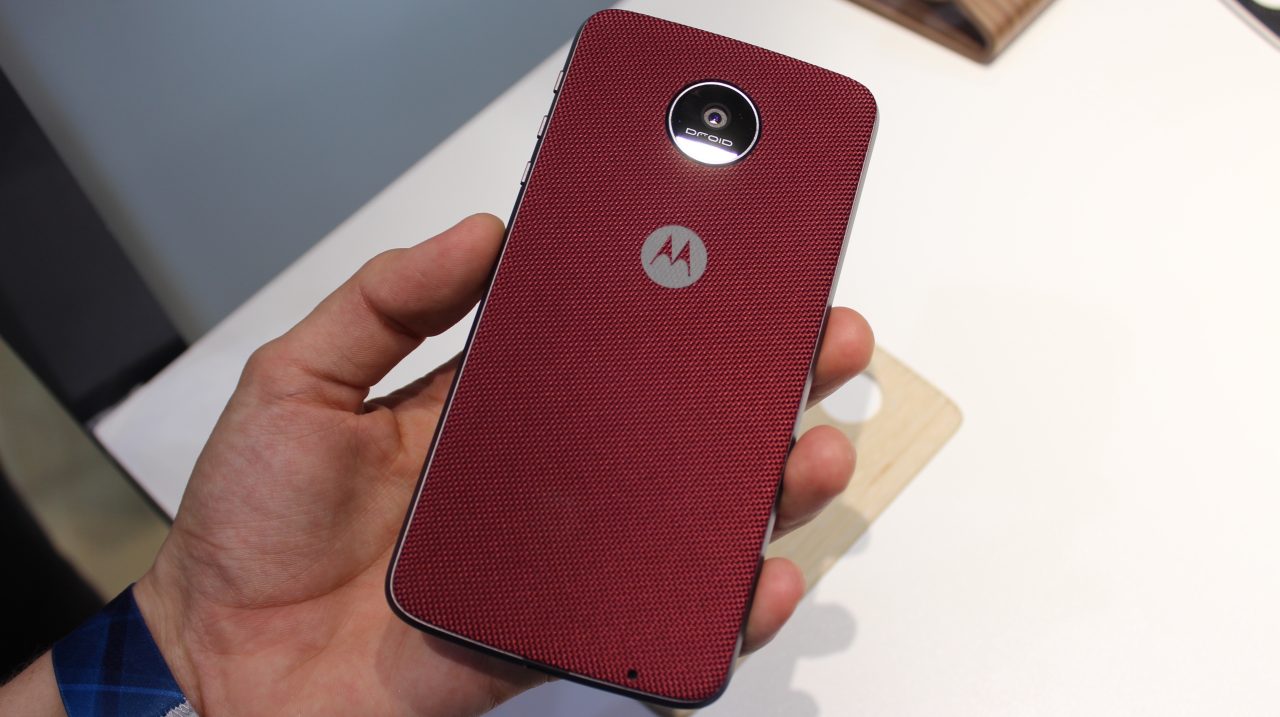 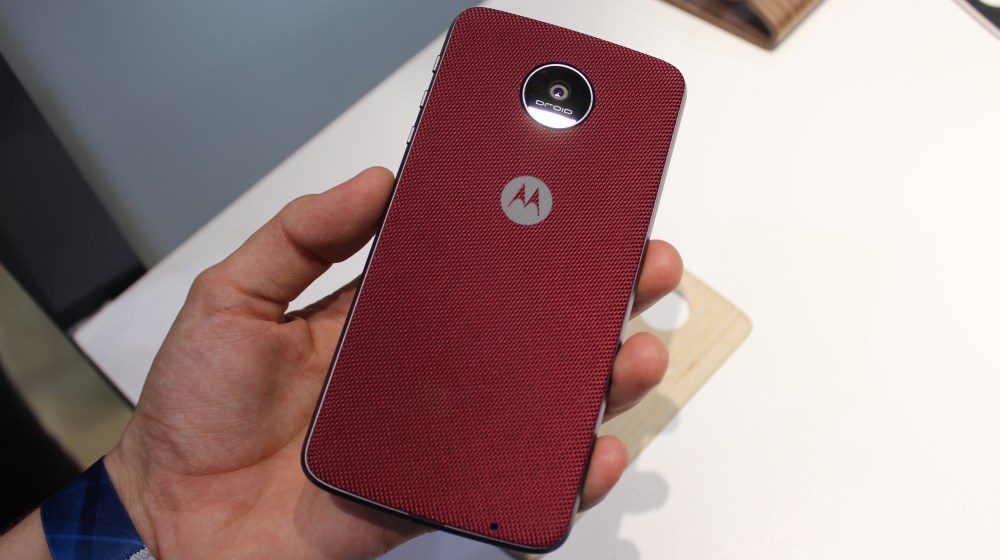 Yesterday we got our hands on Lenovo’s just-announced Moto Z and Phab2 Pro, but one of the most important new features of the former — the company’s true flagship this year — is support for new modular backplates called Moto Mods. Lenovo announced a slew of them yesterday, including speakers from JBL, a camera module from Hasselblad, a pico projector called the Moto Insta-Share, an Incopio battery pack, and more.

The most obvious purpose of these mods is to allow users to customize their device like they did with the Moto X, while also introducing a new sleek super-thin aluminum alloy build. I tried a variety of Moto Mods on both the Moto Z and the Moto Z Force, and I have to say that they seemed to make much more sense on the standard Z. While of course mods like the speaker or the projector are going to make either of these phones super thick (and almost unpocketable), the thinner style mods only add a millimeter or two. This makes the super-thin standard Z feel about normal thickness, but makes the Z Force notably bulky.

Check out our gallery below, showing off a variety of mods.

The other mods are probably going to be the more niche — and much, much more expensive — backplates for the Z line. The speaker is a great idea, although I’d say it’s not a backplate I would want on my phone at all times. To me, it makes more sense to just tap a few buttons on my phone and connect it to a JBL Bluetooth speaker that I already own. Indeed, the JBL MotoMod will only ever work with my Moto Z phones, and that’s a dealbreaker in my eyes.

The Moto Insta-Share projector is also a neat idea, but not something I see making much sense for most people. The backplate can “project an image up to 70” on any surface”, Lenovo says, but that’s going to require the lights being completely off since it only pushes 50 lumens. It was pretty much unwatchable in the bright room yesterday. That said, at least it packs its own 1,100 mAh battery so that you’re not pulling juice from your phone (necessitating perhaps another MotoMod).

Which brings us to the battery mods — one of which is made by Incipio, called the Incipio offGRID™ Power Pack. To me, this is the most practical ad obvious use case for the modular system that Lenovo has created with this year’s phones. This mod is simple, takes just a second to snap on, doesn’t add that much bulk to your phone, and supplies it with an addition 2,200 mAh worth of juice. Lenovo says this means an extra 22 hours of battery.

What do you think? Which of these mods is your favorite? Let us know in the comments below.