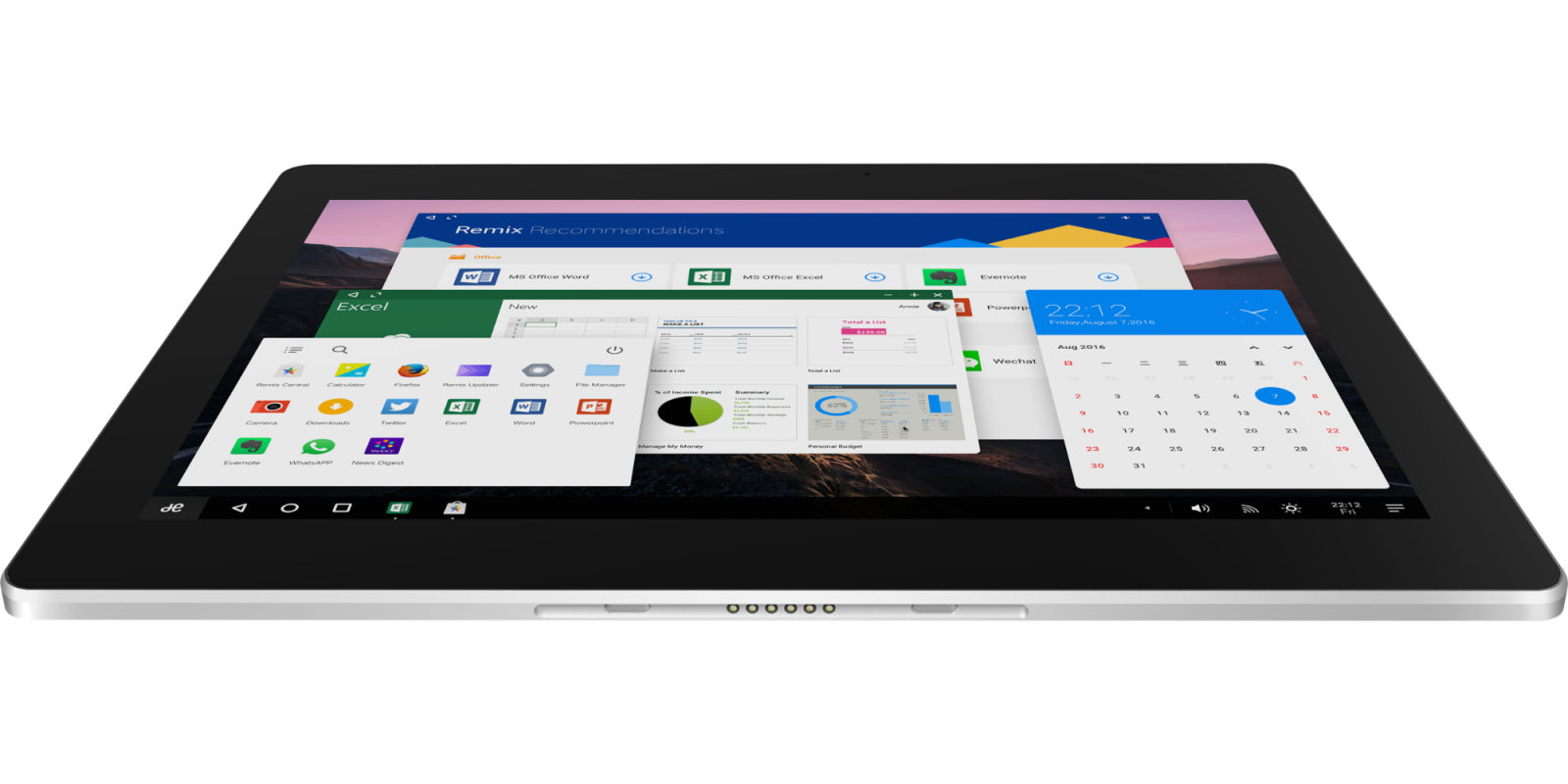 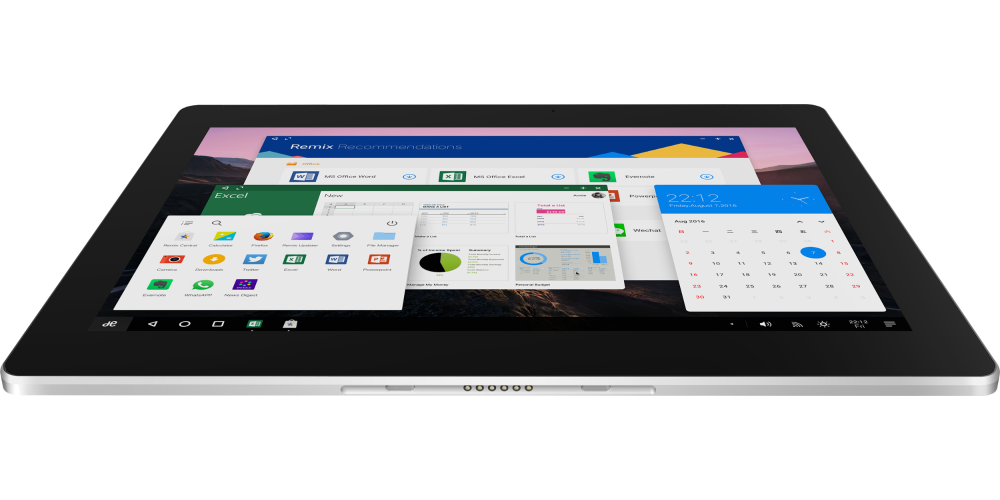 Jide has a long history of making hardware running Remix OS. After announcing an all-in-one PC last month, its next product is the Remix Pro — a successor to a Surface-like tablet announced in 2015. The company also announced Remix OS 3.0 and that its all-in-one PC will come in more screen sizes.

The Remix Pro is a Surface-like tablet that also features a keyboard accessory. The tablet lacks a built-in kickstand and instead relies on the keyboard cover to prop it up at multiple angles. The face of the Pro Cover looks metallic to match the rest of the device, while the underside is made of fabric.

The Remix Pro is powered by an octa-core Snapdragon 652 processor, 3GB of RAM, and 32GB of storage expandable to 256GB via microSD. It has a 2160 x 1440 12-inch IPS display and a 9,000 mAh battery charged via a pogo-pin connector that supports quick charging. Connectivity includes 802.11ac WiFi and Bluetooth 4.0 with a 5MP front camera and an 8MP rear facer.

It is a slim .27-inches and weighs 1.4 pounds. The Remix Pro is aimed for productivity and so far only available in China with international availability coming later. The tablet will be the first device to launch with Remix OS 3.0. Based on Android Marshmallow, notable features include added stability and bug fixes.

Announced last month, the AOC Mars all-in-one PC now comes in 22 and 32-inch options in addition to 24-inches. It runs a quad-core ARM chipset with 2GB of RAM. Availability is still only planned for the Chinese market, but Jide is gauging international interest.

Jide also announced a second generation Remix OS PC box aimed at OEMs who want to make devices running Remix OS. Specs include an octa-core ARM A53 processor and 1 or 2GB of RAM with 8 or 16GB of storage expandable via microSD. It includes an Ethernet port, 2 USB, and HDMI.