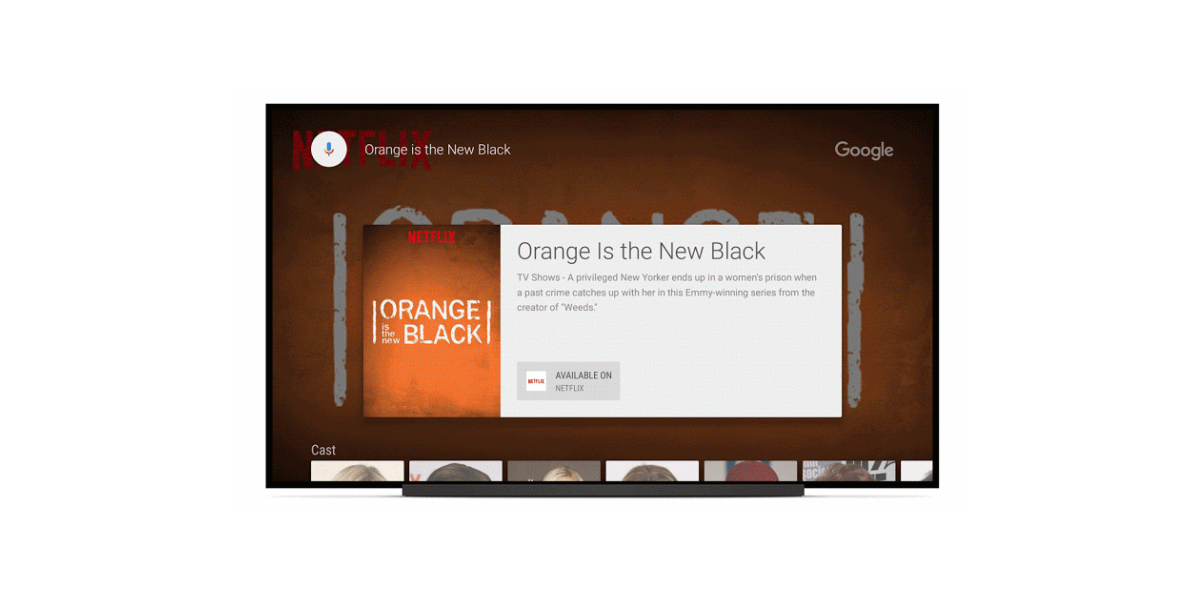 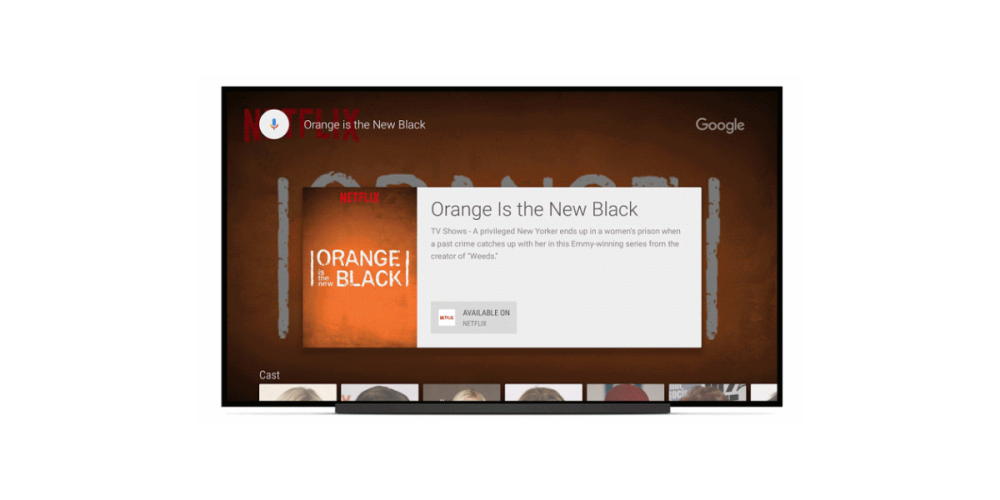 A long standing complaint about the Netflix experience on Android TV has finally been addressed. According to the Android Twitter account, users will finally be able to search through Netflix’s library from Android TV’s universal search feature.

With universal search being a key feature of Android TV, the lack of a large streaming partner was noticeable. The absence was particularly strange as Apple and Roku’s streaming devices had similar capabilities out of the box.

In screenshots of the new feature, searching a Netflix show brings up a card with a cover image, description, and link to open the app. The background is filled with an image from the show, while scrolling down shows the cast list. This interface is brought up when searching from anywhere in Android TV.

It’s unclear whether universal search integration requires an update to the Netflix app or if its triggered server-side. At the moment, there are no updates to the Netflix Android TV app.

At the beginning of the year, Google announced many first time Android TV partners, as well as new models from existing companies, like Sony. Many of the televisions are beginning to hit the market, including an affordable 4K set from RCA. During Google I/O, Xiaomi announced a slim 4K streaming box that will likely also be affordable and possibly available to the US market.

Looking for your next @Netflix binge? It just got easier on #AndroidTV, now with universal search. pic.twitter.com/oh3HzIOoTs