Google Fit 1.57 is rolling out now with a major redesign, customizable goals, and more 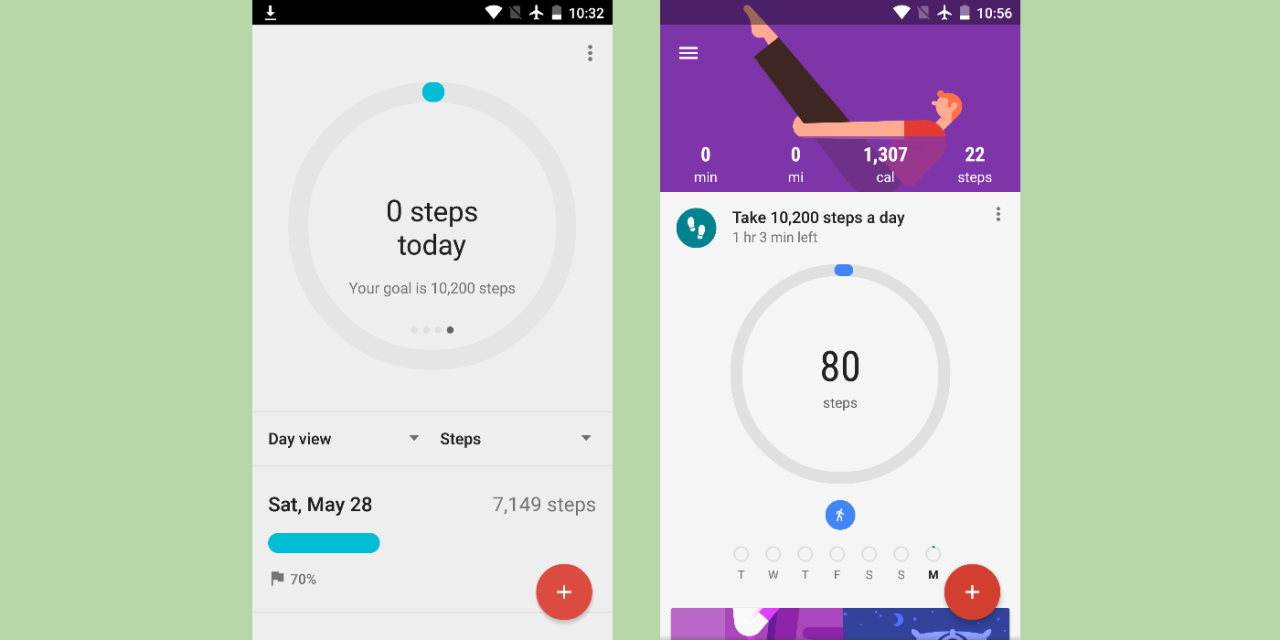 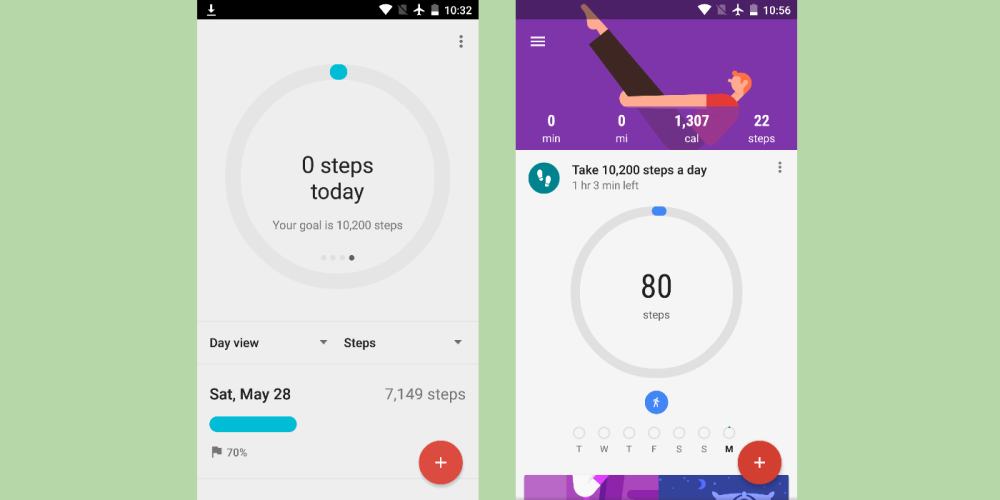 While rarely refreshed, the updates Google Fit does receive are usually significant. Version 1.57 is rolling out now with a major visual revamp, a new timeline feature to keep better track of daily activity, and a new goals feature similar to the one debuted with Google Calendar. The redesign drops the sparse, white design for a more colorful and information dense UI.

As with recent Google apps, Fit now shows a splash screen at launch. Users will immediately notice that the main screen of the app no longer just shows a circular ring detailing progress of the main goal. Now, daily minutes, miles, calories, and steps are listed on a new purple header that shows a fitness graphic. Previously, users would have to swipe through the rings to see progress in each area.

The large ring still exists accompanied with smaller ones that show progress throughout the week. If there is more than one goal set, the main ring will be replaced by a list of goals featuring smaller rings denoting their weekly progress.

Underneath the list of goals, Fit shows a number of cards like a graph of one’s logged weight and a suggestion to connect third-party apps. Cards can be swiped away and likely return daily just like Google Now.

A new timeline feature, like in Google Maps, shows the same daily breakdown of activity as before. The interface remains the same and tapping a day slides out an analysis of what activities were done. Along with settings, it can be accessed in the new navigation menu.

One of the new features introduced in Google Fit 1.57 is the ability to add customizable goals that are quite similar to the ones introduced with Calendar. Tapping ‘Add goal’ from the FAB will bring up a new setup screen that walks users through goal creation, with a full list of activities to select from. Afterwards, users will be able to select a specific metric for the goal based on suggestions or by adding a number manually.