This could be the newly redesigned, cleaner, iOS-esque TouchWiz to come with the Galaxy Note 7 [Video] 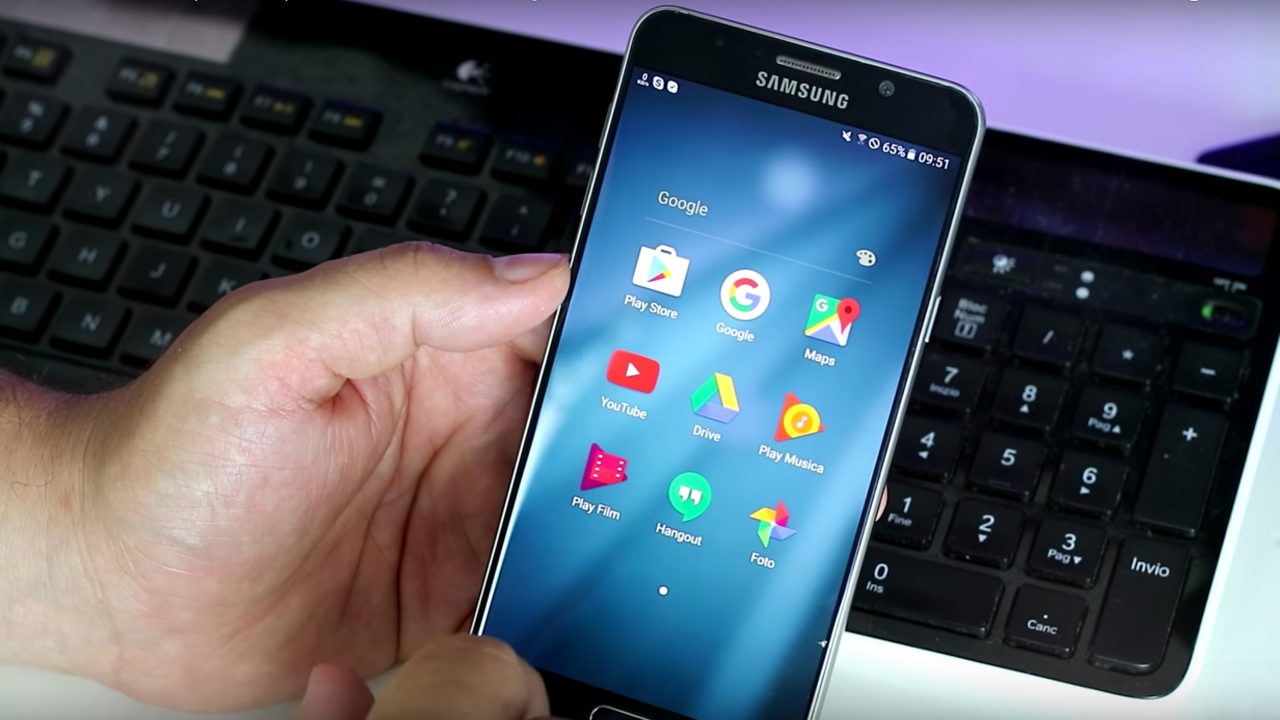 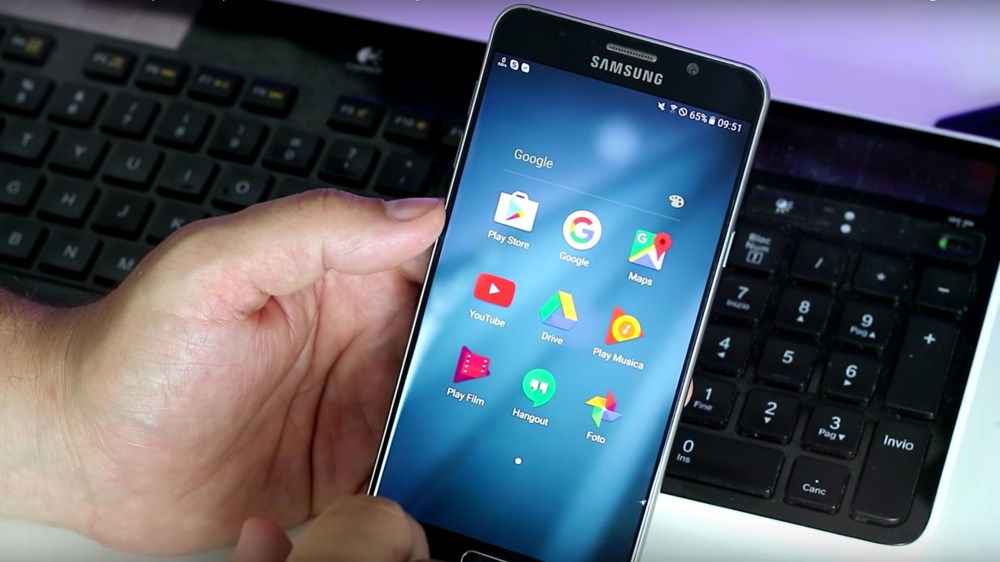 Samsung‘s TouchWiz has had a long journey to make to become the relatively clean and simple interface it is today. Over the past few years, Samsung’s radical approach to renewed hardware was — somewhat more subtly — accompanied by a more focused tack on software as well; but the journey does not seem to be over yet …

While the decisions made with TouchWiz in the last 18 months helped to trim the overwhelming quantity of unpolished, rarely useful, or at times outright annoying features and look at design under a different light, Samsung is apparently not done tweaking it. In all honesty — because I don’t think that TouchWiz is perfect — I believe that Samsung’s effort should’ve been put into continued polish of some hit-or-miss features rather than another overhaul, as today’s software on a Galaxy S7 edge is, to me, actually really good already.

But the Galaxy Note 7 is coming, and now a video from Italian site HD Blog shows a newly redesigned UI which seems to be borrowing heavily from iOS in some areas, and looks a lot like many of the interfaces running on Chinese phones like Huawei‘s or Xiaomi‘s. As per Niccolo Roli — the site’s founder and the guy behind the camera — this is an alpha version (still based on Android 6.0.1) that “few have access to,” running on a Galaxy Note 5. It is not clear whether the Note 7 will eventually land with Android N already onboard, but that seems unlikely.

The changes are mainly noticeable in the Settings and the notification center, although almost every stock app has been tweaked accordingly. The first thing you’ll notice is that a flashy white has become the dominant color in each corner of the OS, coupled with black for text and splashes of color that match the relative app. That alone makes it hard not compare it directly with iOS, but Samsung does go the extra mile. For instance, the Android arrow-toggle found on the top left corner of many parts of an app’s interface (there to indicate that there’s a page to go back to within the app) has been replaced by a “<” symbol, taken straight out of Apple‘s playbook.

But most notably — and, perhaps, interestingly — is Samsung’s implementation of a 3D Touch-like feature; there’s no pressure sensitivity involved, as it would require hardware modification (something that could indeed happen with the upcoming Note, but that no leak has so far mentioned) but the look of it is remarkably reminiscent of the iPhone. When swiping up on an app one the home screen, the icon will come in focus, and show a small pop-up window that will allow you to complete various actions, while the rest of the screen is blurred in the background. As of this build, the only thing you can do is to force quit an app, but presumably Samsung will tweak it so that at least its own apps will take better advantage of it.

The result makes everything look a bit cleaner, more elegant and less cartoony, but the clash of iOS-inspired elements with Material Design principles could seem a bit weird. Fortunately, themes are still available, so were you (like me) not a fan of these modifications (when and if this build actually finds its way to your device), keep in mind the majority of them will still be reversible with no more than a single tap.

The thorough, 15-minute long video is in Italian, but you can still check a full gallery of screenshots with all the other small changes — like the notification center toggles’, the widgets’ and the folders’ — right here.