Google is reportedly building two of its own Android Wear smartwatches 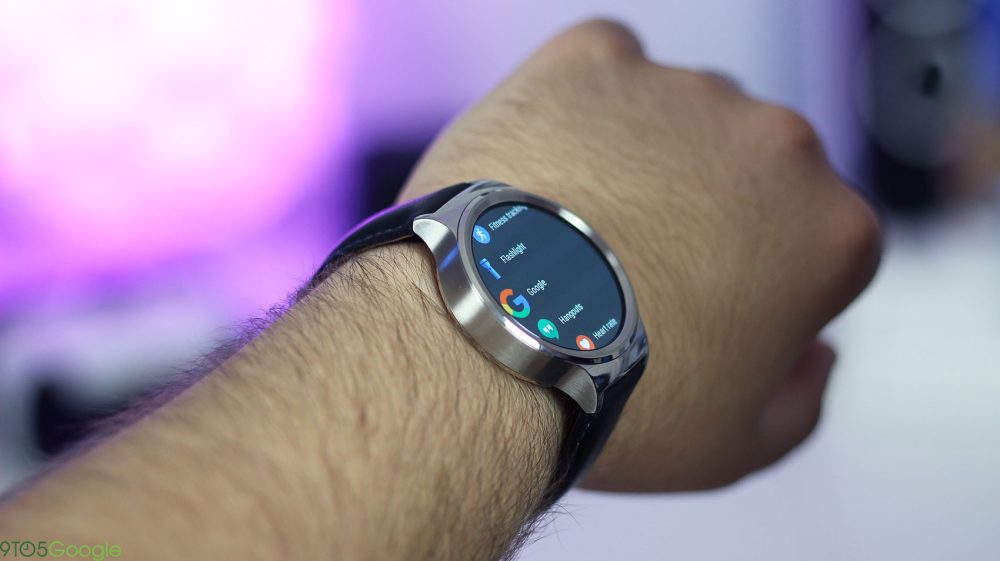 According to a report this afternoon out of Android Police, Google is in the process of developing two new Android Wear devices with the company’s recently-announced “assistant” built in. The site’s “multiple sources” say that the watches will be launching sometime later this year (“after the new Nexus phones”), with one being more fully featured and physically larger than the other, more modest offering…

The first device, purportedly codenamed Angelfish, is the larger of the two. This watch will be “sportier,” and more fully-featured with support for LTE, GPS, and heart rate. The watch resembles the Moto 360 and has “visible lugs, with a smooth housing shape that curves where the watch band meets the body.” It has 3 buttons, the report says, assembled in the same formation as the LG Watch Urbane LTE, and it sounds pretty hefty with “over 14mm in cross-section” and a diameter of 43.5mm. As for colors, it’s expected to come in a “matte dark gray finish”.

Unlike the first (which would probably serve as a standalone LTE-powered watch), the latter device, codenamed Swordfish, is smaller — reportedly somewhere around the size of a Pebble Time Round. This watch is said to have just a single button like most of the Android Wear watches on the market today, although this one is said to be “quite similar to the Apple Watch’s crown”. The watch has diameter of 42mm and a thickness of 10.6mm and will reportedly come in three colors: silver, titanium, and rose gold.

AP says that the larger Angelfish device won’t support Google’s recently-announce MODE watch bands, while the Swordfish will. And both devices will likely sport Google assistant integration as their key feature. To round this rumor out, the report notes that Google “may also be working on a brand-new style of watch faces for these devices.” That sounds like a definite possibility considering that Android Wear 2.0 lets third-party developers have more access to the watch face.

All in all, it sounds like the Google lover’s dream come true. Ever since the company introduced Android Wear all the way back in 2014 and the first few devices — the LG G Watch, Moto 360, and Samsung Gear Live — Nexus die-hards everywhere have been anxiously awaiting the day that Google would make its very own smartwatch hardware. With Rick Osterloh in the house and Google’s apparent plans to enter the smartphone hardware business proper as well, I couldn’t be more excited for this fall.