Google was working on its own Oculus-style VR headset, but it was scrapped 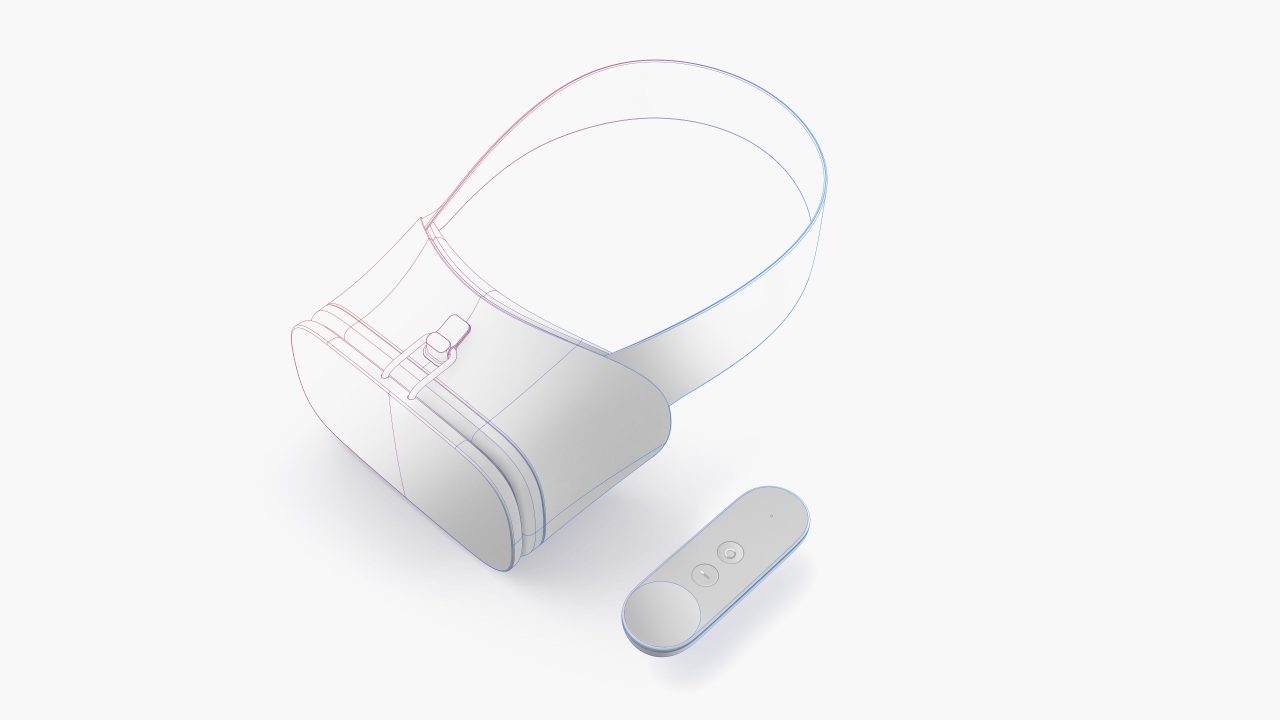 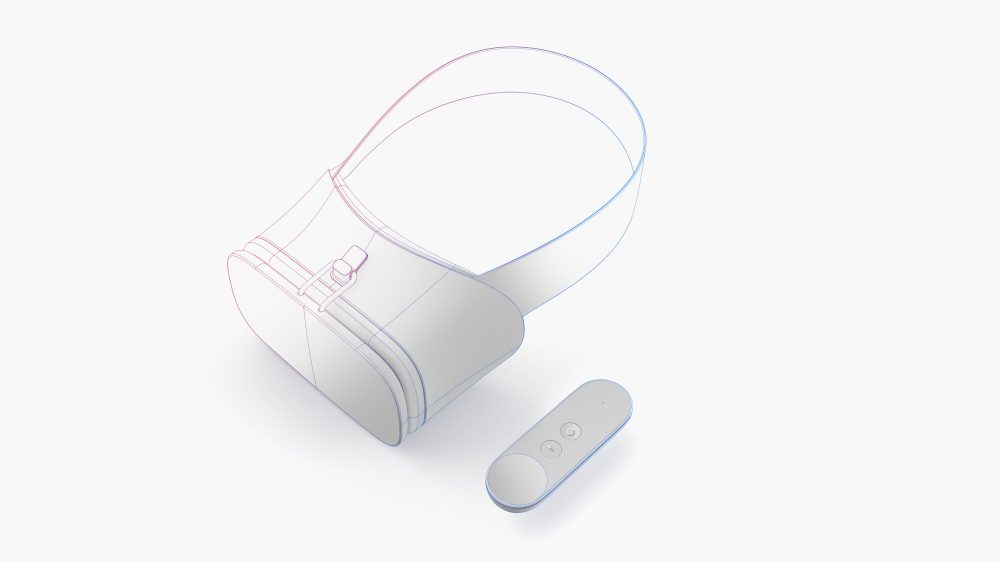 With virtual reality gaming quickly on the rise we’re seeing more and more consumers pick up VR headsets such as the HTC Vive and Oculus Rift. Currently these are the two biggest players in the game, but if plans from Google had come to fruition, there may have been another headset on the market…

According to a report from Recode, Google was long working on an internal project centered around creating a “high-end standalone” VR headset similar to both the Rift and the Vive.

The headset reportedly grew out of Google’s X research lab with up to 50 employees working on the project along with a separate operating system for that device which would not have been based on Android. Google has not confirmed or denied the report, but the report does claim that the project has since been axed to make room for other efforts in the VR space, specifically in mobile VR.

Back at I/O earlier this Summer the company announced Daydream, a new VR platform based on Android with reference hardware that would help power the future of mobile VR. That project, which will see the light of day alongside Android Nougat’s final release, is clearly where Google is focusing its efforts.