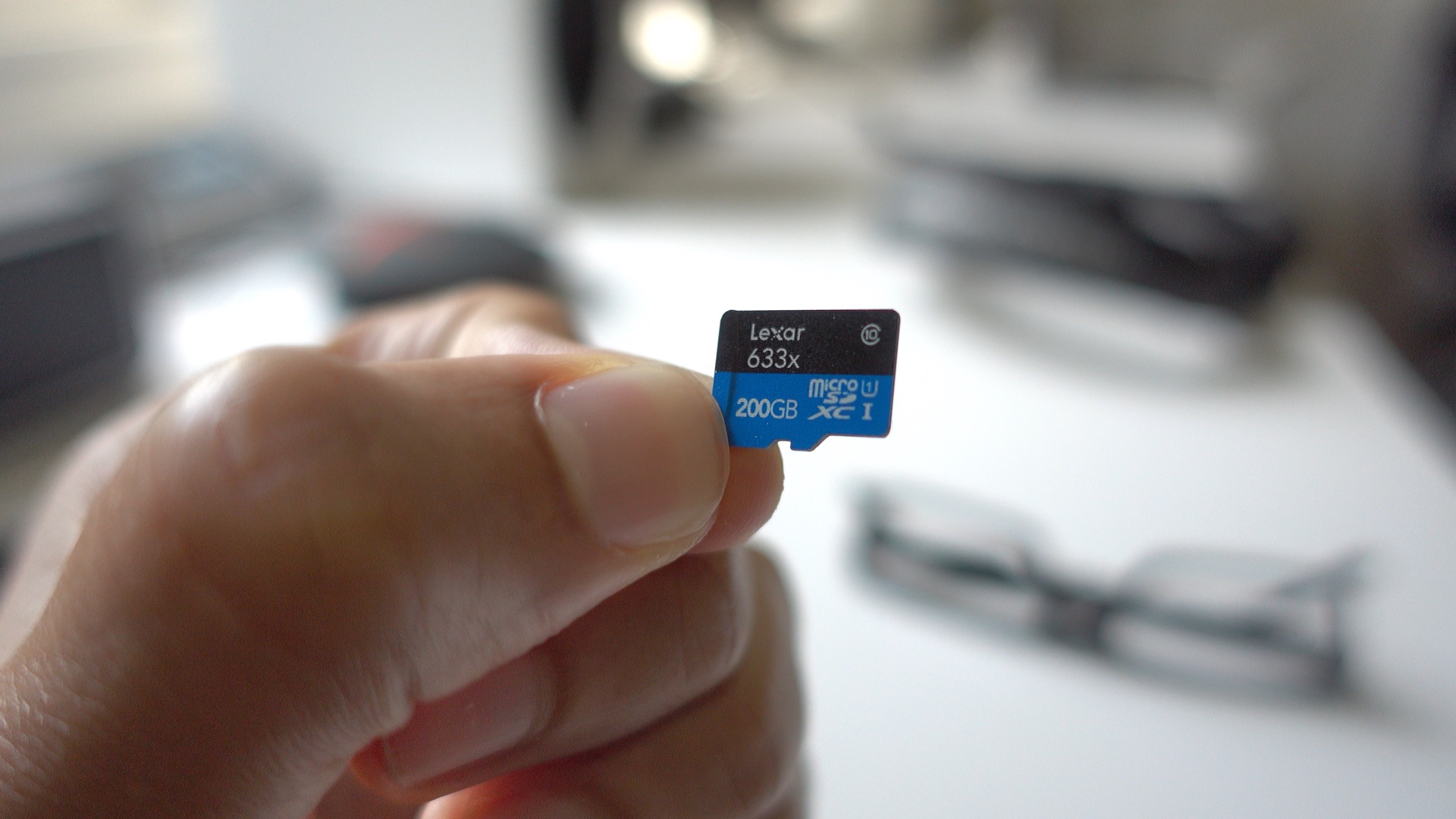 If you’re looking to add a boatload of storage space to your Galaxy S7 or other microSD-capable Android phone, then Lexar’s massive 200GB 633x microSDXC card might fit the bill. For starters, this probably isn’t a card that you’ll want to purchase if you’re looking to shoot high bitrate 4K video. Despite the 4K label on its packaging, I found that the write speeds simply weren’t up to the task. Read speeds, on the other hand, get close to the advertised 95MB/s rating, which makes this card perfect for applications like music, and storing photos.

Initially, I attempted to use the 633x in my Sony RX 100 VI. That, as it turns out, didn’t go too well, as the RX100 outright rejected the card for being too slow. If you’re looking to shoot 4K video with a standalone camera, you’ll definitely want to invest in a speedier U3 card, which Lexar happily sells as well.

It’s obvious that Lexar is aiming the 633x more at mobile applications, because the packaging doesn’t even include a full-sized SD Card adapter. Instead, you’ll find a USB adapter for transferring files to and from your Mac or PC.

Where the 633x really shines is when it’s used to store massive amounts of data. I put the card to the test by storing nearly 20GB of tunes from Play Music, and it handled the task admirably. 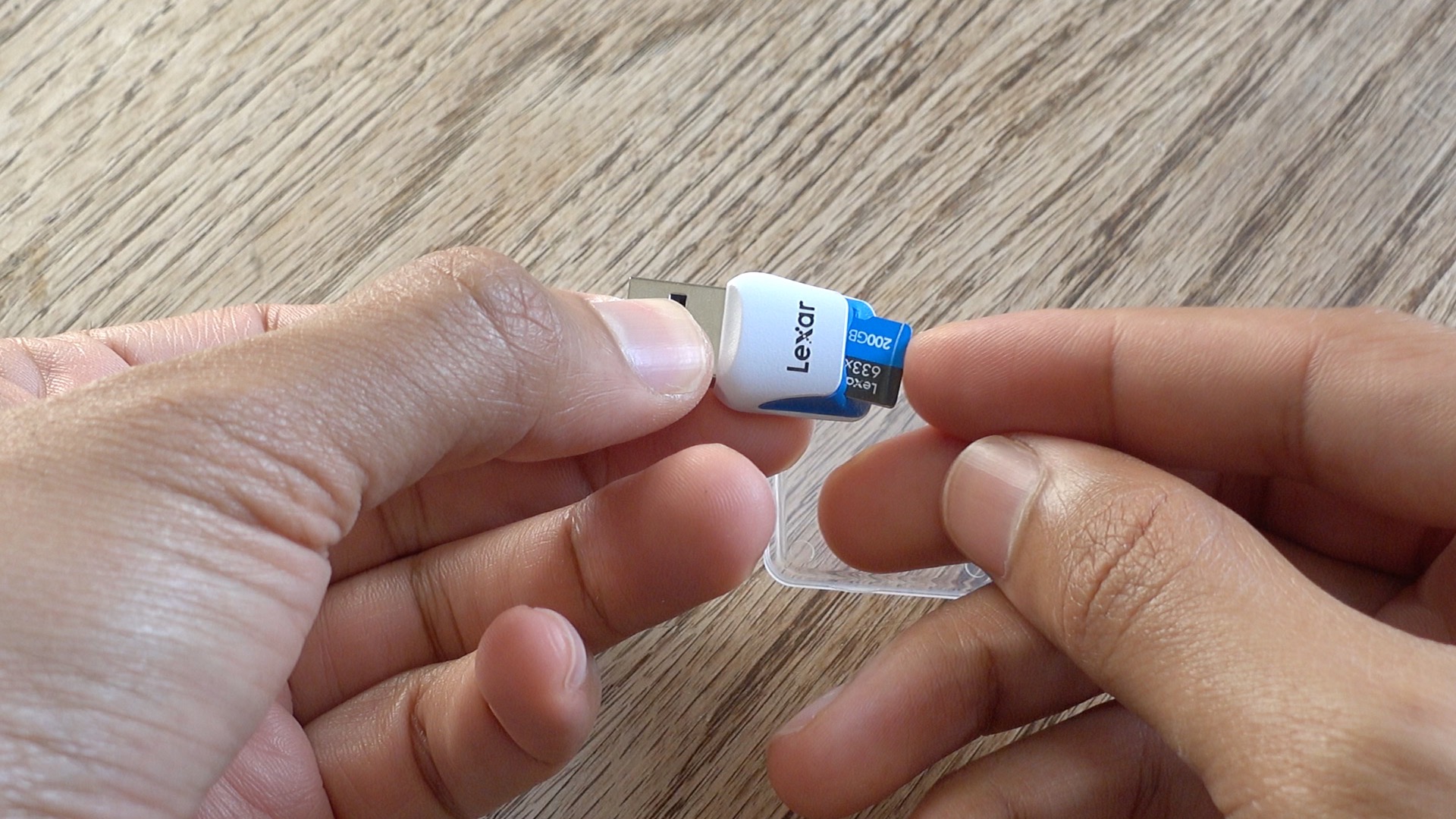 I was even able to shoot 4K video on my Galaxy S7 — stock camera 4K videos are encoded with a 48Mbps bitrate — and save the videos to the Lexar card. Since I can offload pretty much everything else that takes up space on my Galaxy S7, I opted to keep photos and videos store on the speedier internal storage. 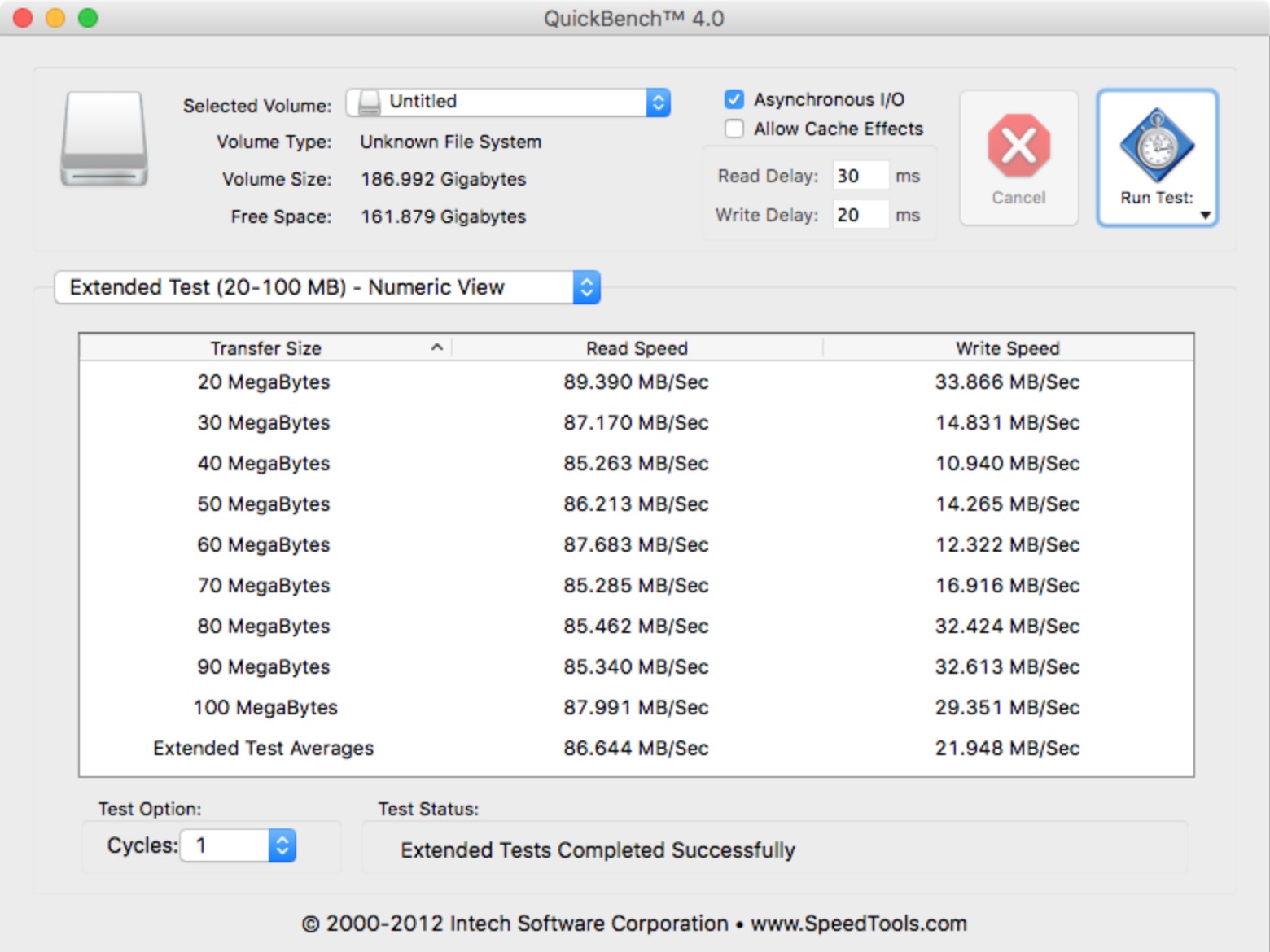 At the end of the day, 200GB is a ridiculous amount of storage space to have in a smartphone, and it feels great knowing that I’ll probably never run out of space for as long as I have this phone. It’s great for storing music, and storing downloaded video from platforms like Amazon Video. 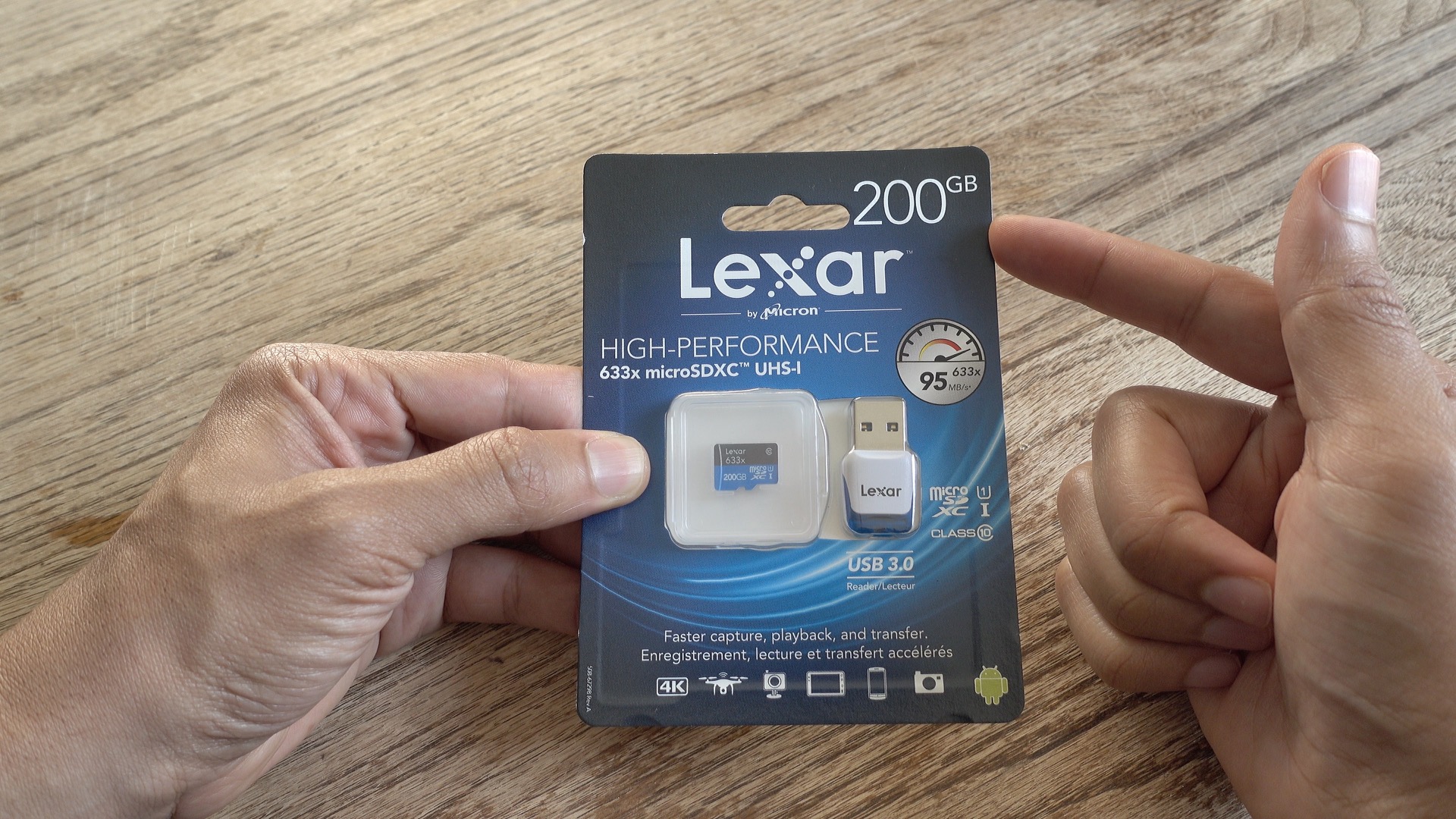 You can find Lexar’s 633x microSDXC card on Amazon for less than $90. If you’re looking for something faster that will work flawlessly with 4K video in a standalone camera, then have a look at Lexar’s speedier offering, the Professional 1800x.