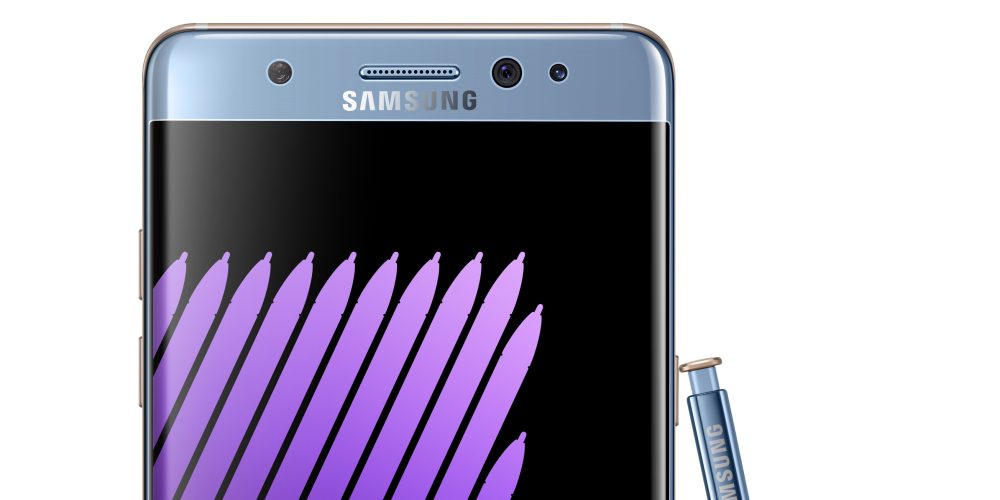 I wouldn’t really say that information about the upcoming Galaxy Note 7 is even being “leaked” anymore — at this point, info is basically pouring. Following the details we told you about in our report yesterday, renowned leakster Onleaks is now out to corroborate much of what we’ve already heard about the device’s full specifications as well as share some really nice high-res renders of the phablet from every angle and info about the new Gear VR…

Onleaks also confirms previous rumors of a new Gear VR that’s set to ship with the Galaxy Note 7. This device comes in an all-new stealthy black color alongside a USB Type-C port for connecting to the phone. And, according to this leak, it’s 207mm x 122mm x 98.5mm, and has a greater 110-degree field of view. You can see the new Gear VR in the render below, with its strap, as well as Gear VR, Oculus, and Samsung branding: 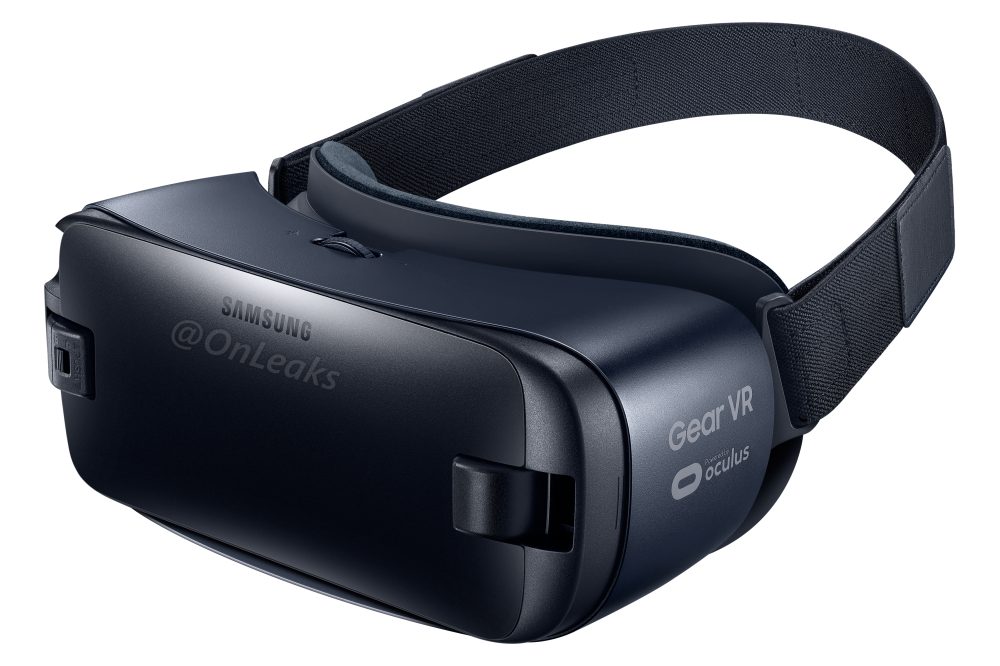 Perhaps the coolest part of today’s leak, though, is a full dump of pretty much every possible high-res Galaxy Note 7 render. Below, you’ll find a complete gallery of renders of the blue, silver, and black models of the phone from several different angles, as well as a closer look at the S Pen and a shot showing the blue and black models laying next to each other.

As we mentioned yesterday, our source tells us that the phone — while already confirmed to be getting a formal announcement August 2nd — will go up for sale on August 19th on T-Mobile (and likely other carriers, such as AT&T and Verizon, on or around the same date).