LG’s V20 is right around the corner, to be unveiled September 6 in San Francisco 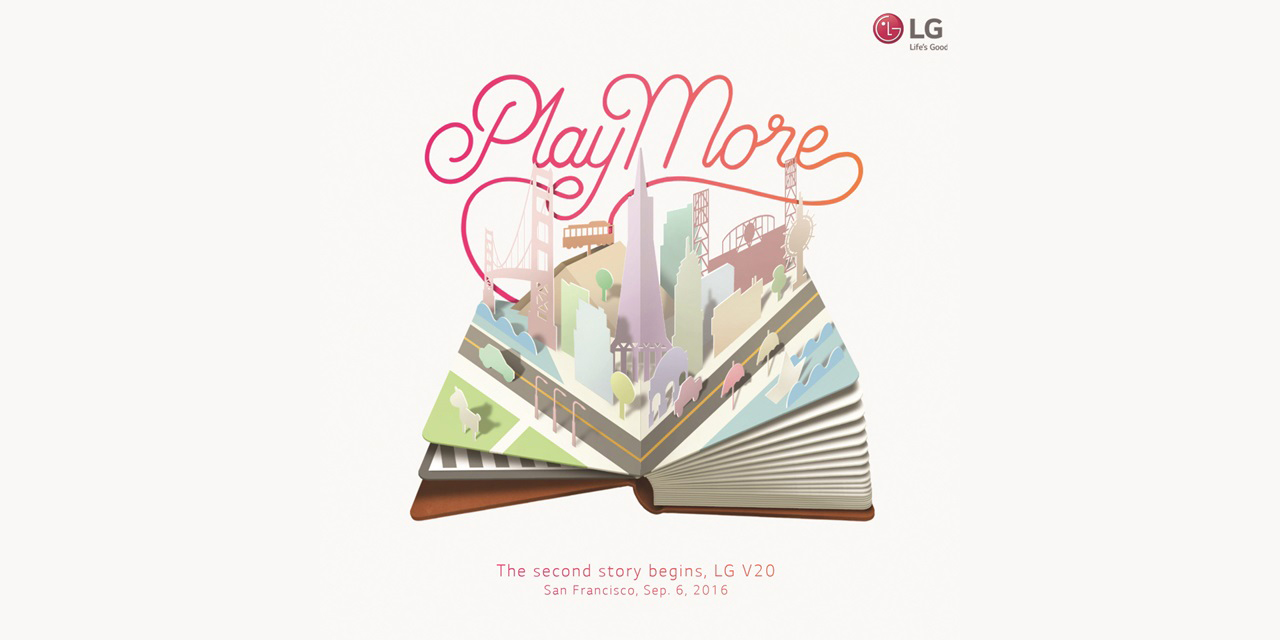 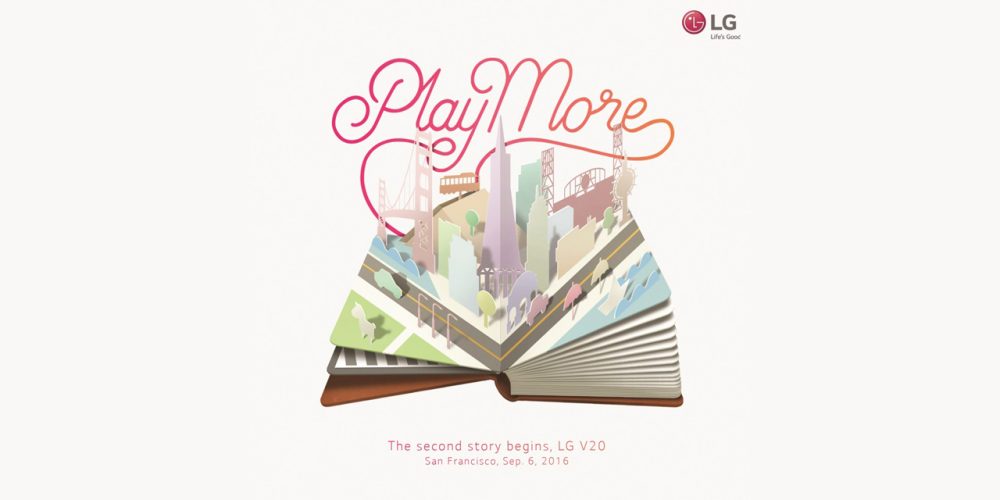 Much like Samsung and its duo of flagships (the Galaxy S7 family and the just-announced Note 7), LG too tries to keep up with fast-paced smartphone cycles. And its second high-end device is set to be unveiled soon, following the G5, which entered the market earlier this year…

And, of course, we’re talking about the Korean firm’s still-new “V” series, which debuted last October with the dual-display-powered V10 amid lukewarm reviews. As per the company, San Francisco will be the place where the V20’s announcement is to be held, almost exactly a month from now.

On September 6, the already-confirmed smartphone will be shown to the press, while a second event will take place in Seoul — the OEM’s hometown — on the following day. The “Play More” tag attached to the invitation may suggest that the G5’s Friends could make some sort of appearance here, too, but that’s just speculation for now.

What is likely to make a comeback is the V10’s second screen, of course, as well as a dual-camera system and a slew of top-notch specs, like Qualcomm‘s latest Snapdragon 820 processor (or 821, perhaps), and no less than 4GB of RAM. The V20 is also rumored to be the first non-Nexus device to sport Android Nougat out of the box, but that too remains to be seen.