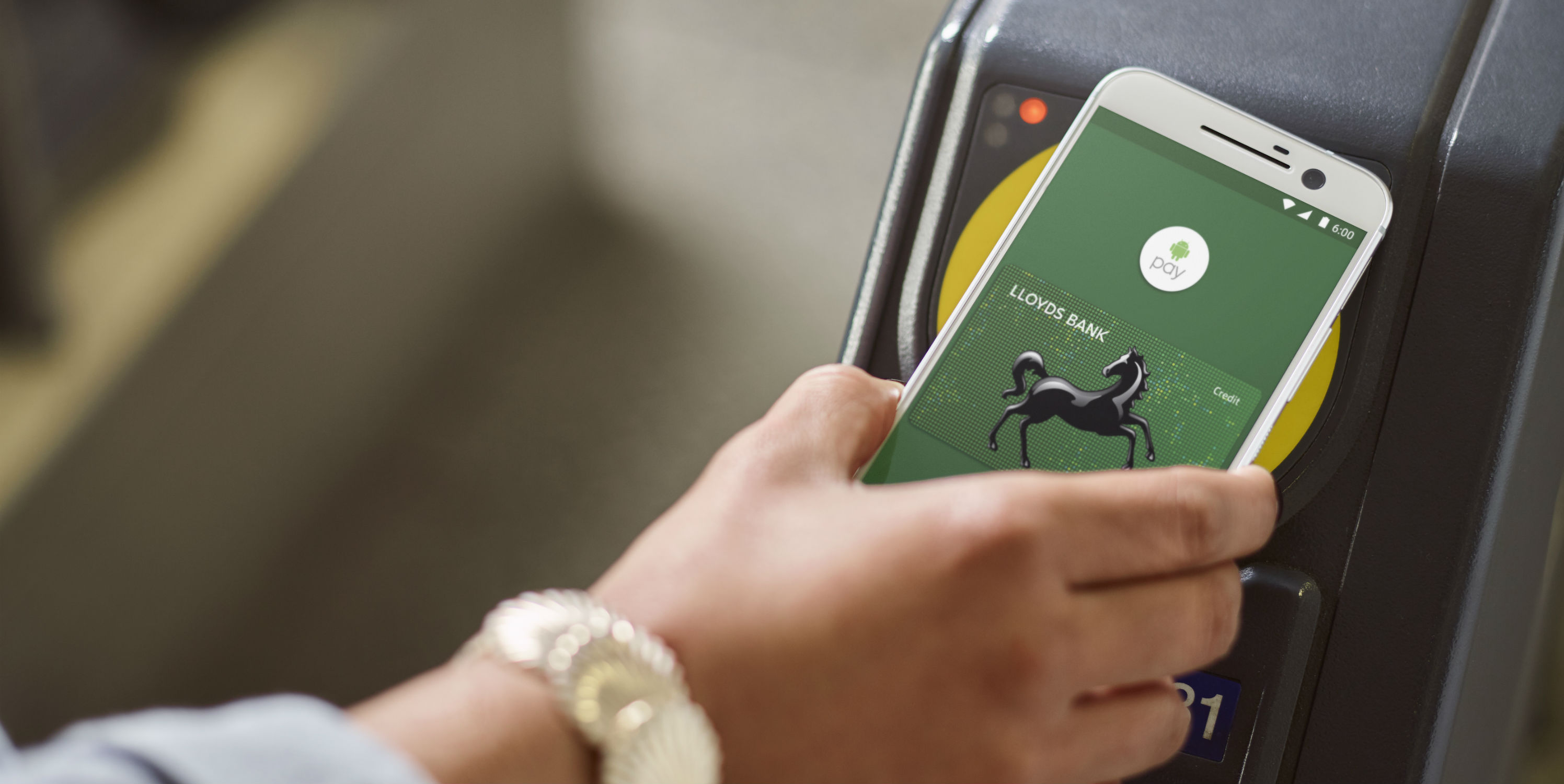 One minor inconvenience that plagues Android Pay is that with the wide variety of Android phones comes many different locations for the NFC chip — and thereby some frustrating experiences if you can’t find it. On one device it might be located at the top, another in the center, and another at the bottom. As the Android Pay app continues to show users more about how to use the service, it seems that an upcoming update might help users actually find that NFC chip…

In a teardown of the latest Android Pay app update, v1.5, Android Police found a string of code that suggests Google will be adding a guide to the app that will show users the location of the NFC chip on their device. At the moment the code lists 18 different devices including recent Nexus devices, a collection of Samsung devices from as current as the S7 Edge all the way back to the older Galaxy S5, as well as other devices such as the DROID Turbo 2 and LG G4.

As you can see below, the app would likely display a short message showing the chip’s location. It doesn’t look like there will be a graphic displayed, but Google could (and probably should) add that when this feature goes public.

Of course this feature may seem unnecessary to those of us who already actively use Android Pay, but for those just starting out it will likely prove valuable. It’s unclear when this will debut in the Android Pay app, but we’ll probably find out soon.