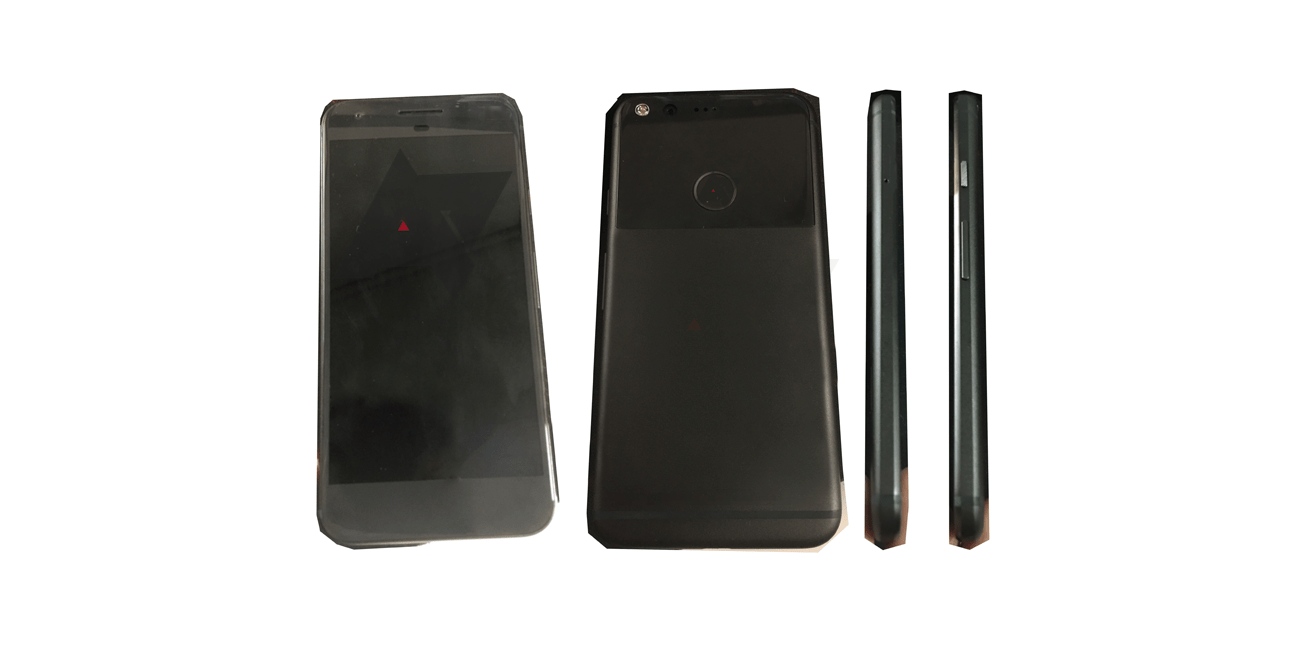 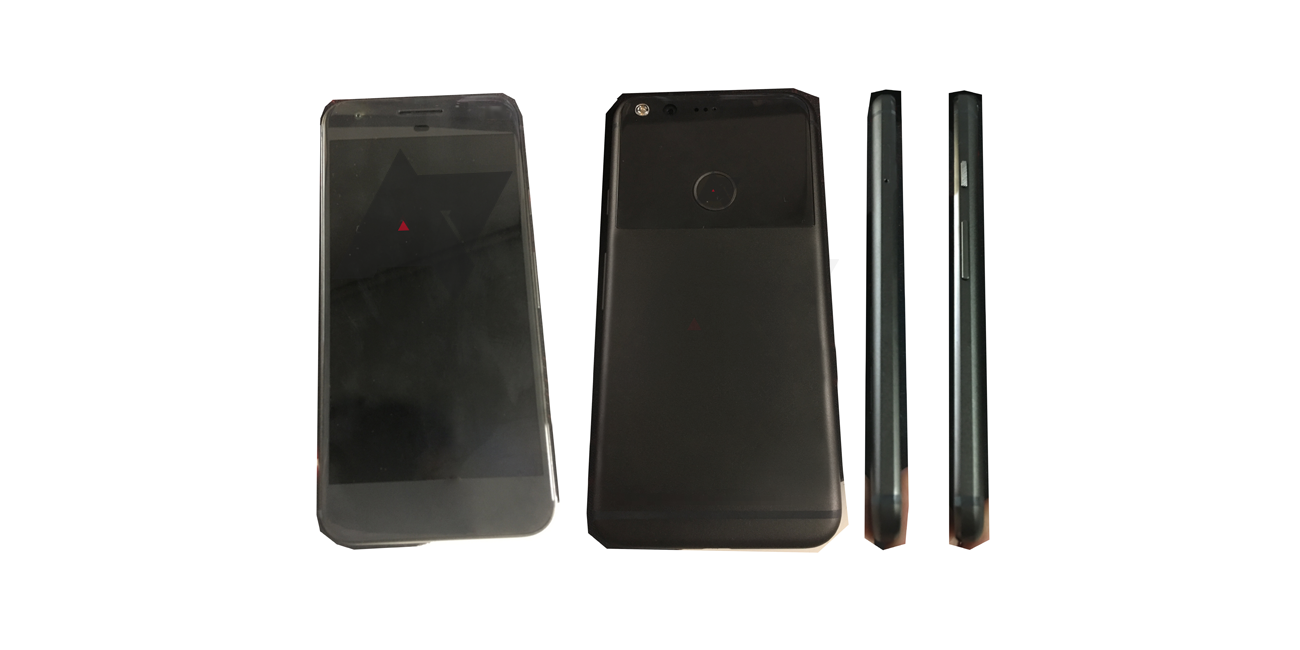 After getting our first, blurry look at Google’s upcoming Nexus devices, more new images of the alleged smartphone have hit the web. These new images confirm the previously leaked metal and glass design and according to Android Police, this is the smaller of the two devices, “Sailfish”.

It was rumored with a previous leak that the smaller of these two devices would use glossy plastic in place of premium materials, but this leak confirms that this is not the case. Both “Marlin” and “Sailfish” will use the same design and the same materials, metal and glass.

These new images also show that the device is considerably thinner than it appeared in the previous image. On the front we can also see noticeably large bezels around the alleged 5-inch display. On the back we can see the glass panel and fingerprint sensor along with the same camera and sensor layout. These photos also lack the rumored “G” logo on the rear bottom, but the report confirms that it will appear on production units.

Along with the design, we have learned quite a bit about Google’s upcoming Nexus devices over the past several weeks. The smaller “Sailfish” device will come with a 5-inch 1080p display while the larger “Marlin” device should come with a 5.5-inch Quad-HD display. Both devices should include a high-end Qualcomm chipset (820 or 821, unclear at this time), 4GB of RAM, 32GB – 128GB of storage, a 12MP camera, USB C, and bottom facing speakers.

Both should also be coming with Google’s “Nexus Launcher” which leaked earlier this month. Google Assistant should also launch on these devices with animated onscreen buttons and various other added software features.

With the increase in leaks over the past several weeks, we can assume an announcement is coming soon. We’ve seen rumors pointing toward October 4th, so we don’t have too long to wait.