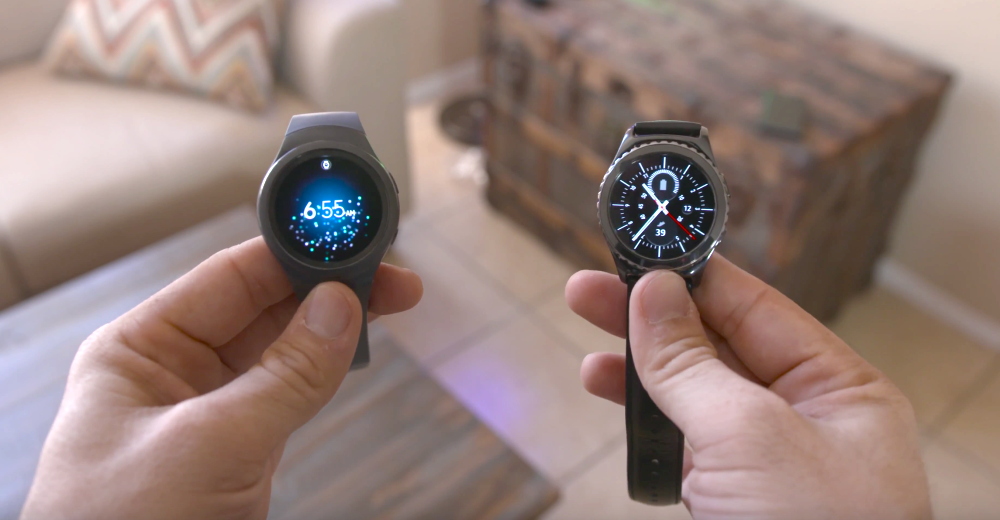 There already seemed little room for doubt that Samsung was planning to launch its Gear S3 smartwatch at IFA in Berlin this month, but any lingering question-mark has been removed by a new tweet from Samsung today.

With Gear branding, a watchface graphic. ‘talk about 3’ tagline and reference to ‘a timely innovation,’ there’s only one thing it can mean. The date is the same as the launch of the Gear 2 a year earlier …

We’re expecting the circular design with rotary bezel of the S2 – together with the same standard and classic variants as last year – alongside a new Explorer edition aimed at those into outdoor pursuits. This is expected to include built-in GPS, speedo and barometer.

The exact look is less clear. We’ve seem some sketchy images alongside some really tacky images of a ‘luxury’ edition from Swiss watchmaker de Grisogono, but nothing definite on the main models.

We also got an invite with similar messaging. So…see you August 31st in Berlin, Stephen will be on hand.

We’ll of course be there at the launch, and will bring you full details on the day.