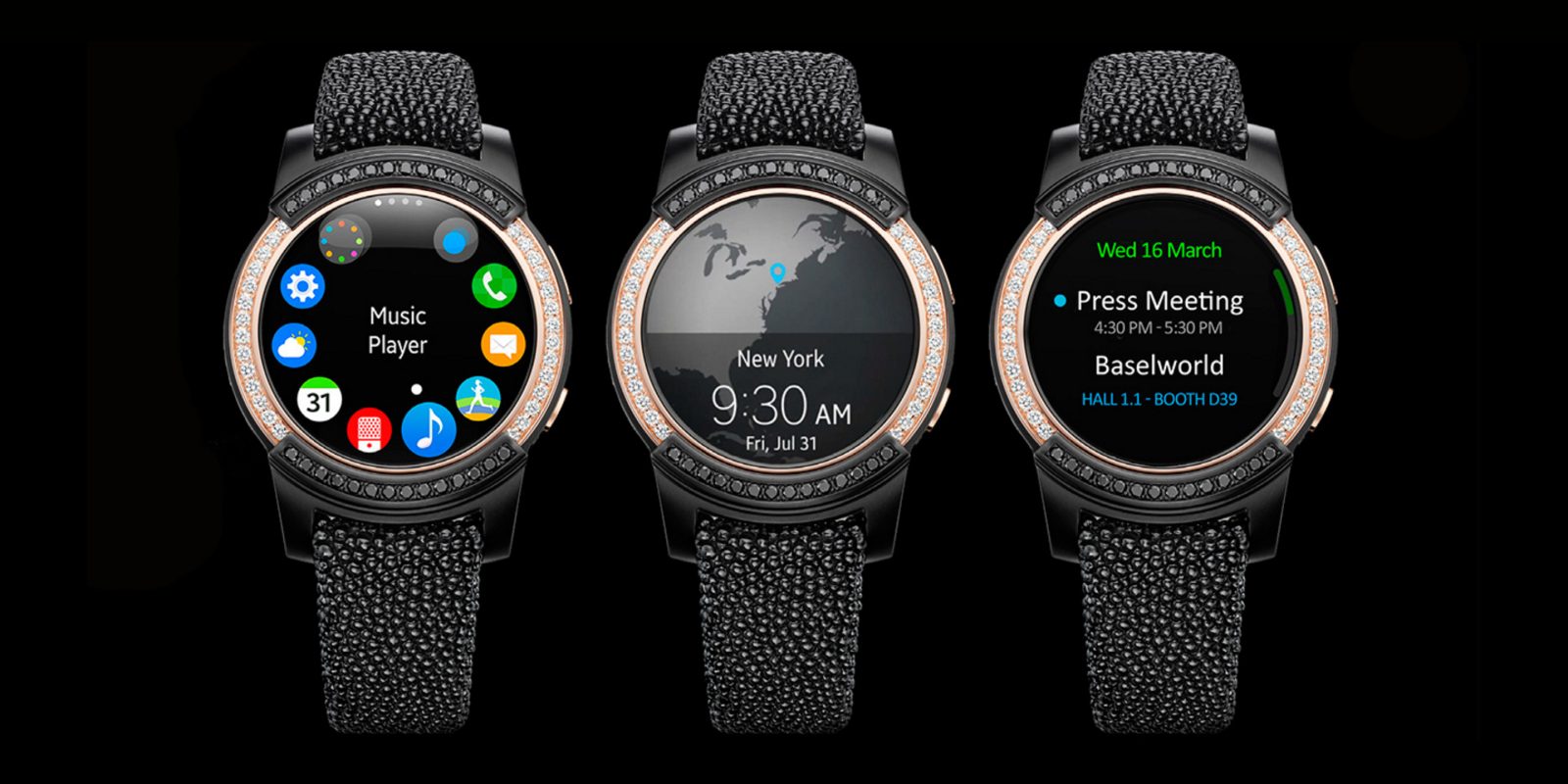 Albeit still not as popular as smartphones, smartwatches are indeed making their way to the market as gadgets with ever increased functionalities — like the recently announced CoWatch and its Amazon Alexa integration — but at the same time trying to appeal to classic timepiece customers as well.

Samsung is an OEM trying to please both audiences: according to The Korea Herald, Swiss watchmaker de Grisogono has confirmed to be working with the consumer electronics giant again in order to bring to the market a luxury version of the yet-to-be-announced Gear S3, supposedly coming next March…

The recent Gear S2 followed a similar path: it was announced and released last fall, and then a de Grisogono-branded luxury model was unveiled this past March, headed towards the market this summer for a hefty $15,000 price tag.

Following the apparently successful partnership — de Grisogono claims that the watch sold out internationally — it appears that Samsung’s next wrist device will receive a similar treatment, with a diamond-studded version to respect the yearly cycle.

“We are currently collaborating with Samsung to develop its next-generation smartwatch,” a de Grisogono official told The Korea Herald at the Conde Nast International Luxury Conference held in Seoul last week.

The 2017 Baselworld (also known as the World Watch and Jewellery Show) is tipped to once again be the debut location for the special edition Gear S3, following a more canonical IFA 2016 launch come this September.

While Samsung’s own Tizen is a likely candidate for the software, no mention of the OS nor any spec have been disclosed.