Google, AT&T, Apple and others working with FCC to combat robocall phone spam 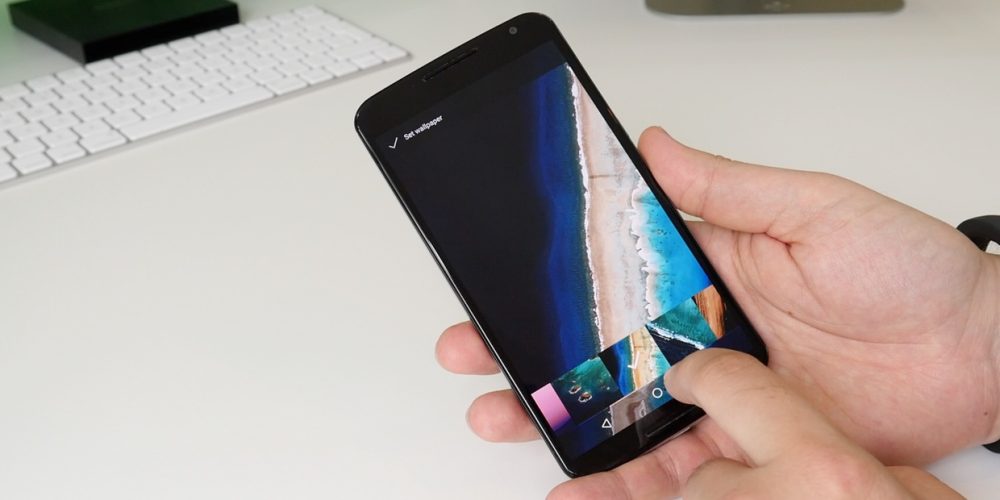 AT&T chairman Randall Stephenson will soon announce that a consortium of 33 companies, including Google, AT&T, Apple and Comcast are joining the FCC in an effort to crack down on phone call spam made by robots, according to Reuters. In the inaugural “Robocall Strike Force” meeting, the companies will announce their initial plans on how to stop US phone owners from receiving advertorial spam run by automated machines …

The AT&T CEO said the 33 companies, which includes tech smartphone giants Google and Apple, will work on solutions to present a concrete plan by October 19 in a couple of months time.

Right now, there are no details on what methods the companies have in mind to combat the spam phone calls, or what role Google will play. There is a possibility Google could add technology into Android that can detect robotic spam callers before the user picks up the phone.

Although a plan is to be expected by October 19, a prospective date for implementation of the scheme is even more fuzzy.

AT&T chairman and CEO Randall Stephenson will make the announcement at the first “Robocall Strike Force” meeting at the FCC later on Friday, the company said. FCC chairman Tom Wheeler in July wrote major companies about robocalls. The strike force will report to the commission by Oct. 19 on “concrete plans to accelerate the development and adoption of new tools and solutions,” Stephenson said.

“Accelerate the development and adoption” gives no promises about when such changes could come into effect, likely taking many months or years for 33 companies to coordinate with each other. At this stage, it’s not even clear how the stakeholders would achieve such a feat: just like email spam, combatting phone spam is a cat and mouse game.