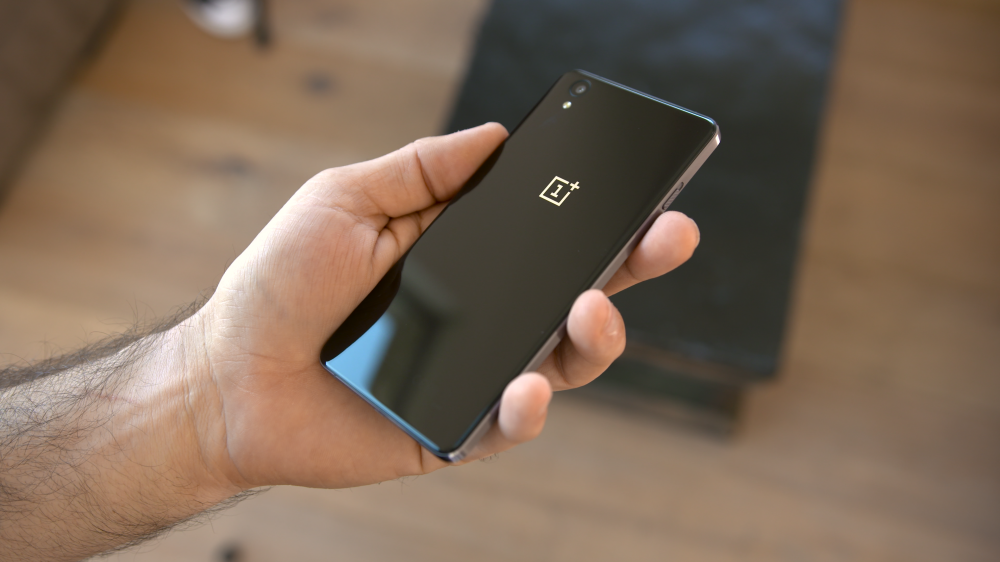 OnePlus’ lower-end and budget-er OnePlus X has drawn the short stick when it comes to software updates, but now the company has finally released — after almost a year being stuck on Lollipop — the phone’s first build of OxygenOS based on Android 6.0.1 Marshmallow…

Unlike a typical software update pushed over-the-air, this is a community build, meaning that it’s likely to have some performance and stability issues. You’ll also need to flash the build manually, so this release isn’t for the average user.

If you’re undeterred, however, head over to OnePlus’ forum where you can find the release notes in detail. On top of all the standard Marshmallow features, OnePlus says this build includes new icon packs, Google search bar UI customization, a new wallpaper picker, a couple new apps (OnePlus Music Player, OnePlus Gallery), and more.

You can find the download link at OnePlus’ downloads page, and the company asks that those who install the update help the community by providing feedback. It’s also worth noting that this release is limited, and OnePlus says it might pull the download link at some point in the future if and when enough feedback is provided.

If you’re not really interested in making your OnePlus X a guinea pig (or you have to use it as your daily driver, which is another valid reason to skip out on this release), then I would recommend just waiting for a little while. This release is proof that OnePlus is making headway on a full release of Marshmallow for the phone, and it probably won’t be much longer before it’s available to all.