Now that we have the official release of Android Nougat on some devices, we’re finally seeing some of the latest changes to Android available in their final forms. But there’s still a lot more to this update that didn’t make the final cut. We know apps like Allo and features like Google Assistant are coming, but right here, right now, there are many hidden things you can play around with…

Shortly after the final release, developers were already digging into the source code to find fun things that Google might have in the works or anything else buried in the code. And apparently that hunt have unveiled four major features yet to be released. Let’s take a closer look.

Night Mode was one of the best additions to Android N’s developer previews, but sadly Google opted not to fully include it in the final release. This feature, similar to Night Shift on iOS, tints the screen red to filter out blue wavelength light. Research has suggested that this light can negatively affect your sleep, so this feature cancels it out to a certain extent.

Night Mode does still live within the OS, it’s just hidden, and surprisingly easy to bring back. To enable night mode, simply follow the steps below.

Once this is done, you can easily toggle Night Mode on and off through the toggle in your quick settings, or you can set it to enable and disable based on the time of day (sunset/sunrise).

One of the big areas of focus within Android Nougat was better optimization for tablets. For example, we finally have access to split screen multi-tasking, directly within stock Android. Another feature we heard about, but was never officially released, is freeform apps. This mode allows just about any app on your device to run in a window, just like an app or program on a desktop OS. 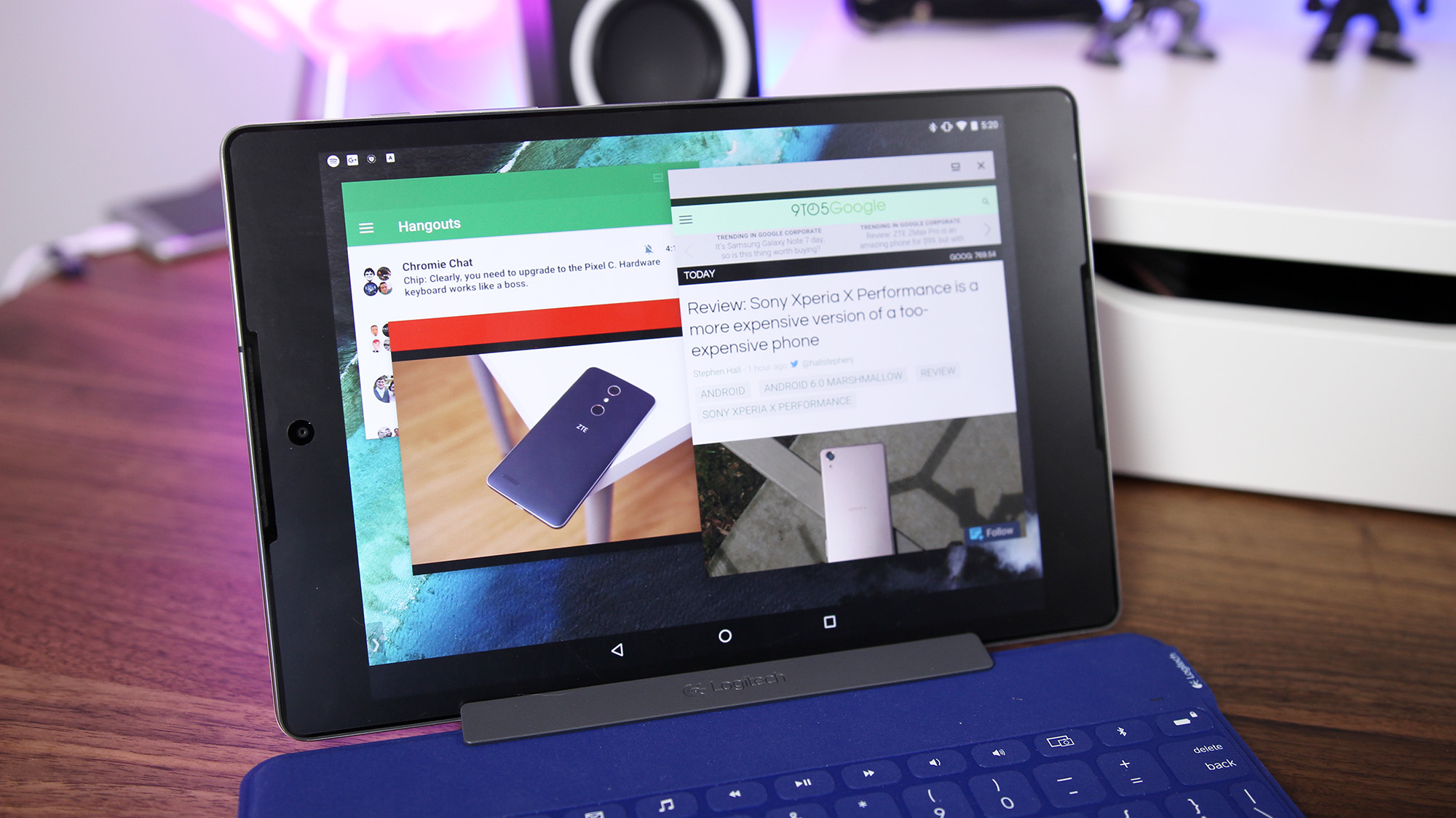 This feature really shines on Android tablets, and while it isn’t completely finished, you can use it right now on your device running Android 7.0 Nougat. To enable the feature, perform the following steps.

Once you have completed these steps, you’ll want to click on Taskbar’s app drawer icon, then select an app. Once you’ve done so, Taskbar should launch that app with Android’s freeform mode where you can then resize and move the app around on your display. Keep in mind that this feature is not finished, so some apps may not work or resize correctly.

One of the best aspects of on-screen navigation buttons is the fact that they can change over time. On some skins, users can change the look of the navigation bar, the buttons found on it, and even the order those buttons land in. Stock Android, on the other hand, has never had those features.

Thankfully it seems that Google is working on adding further customization options to the OS through the System UI Tuner. Obviously, this is another feature which isn’t quite ready for the primetime, but you can enable it now by flashing a ZIP. 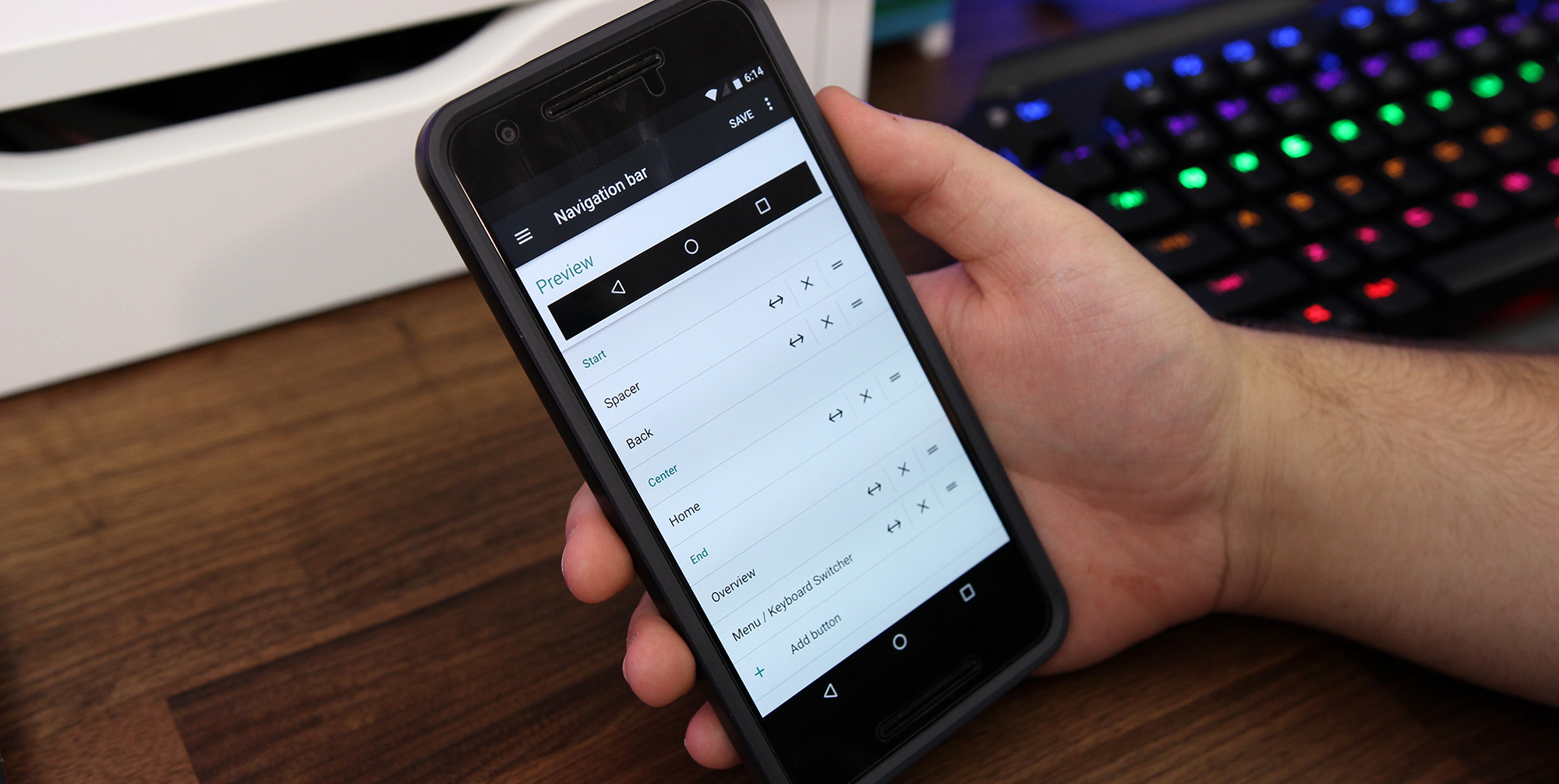 To do this, your device will need to have a custom recovery such as TWRP. After you have that taken care of, sdownload the appropriate files from this XDA page to enable the functionality, and flash them. Here’s a link to XDA’s guide on how to install TWRP if you need it.

Once everything is set up, head into the System UI tuner and you can then change the buttons along the navigation bar. Options for new buttons include a menu button, clipboard shortcut, and a custom keycode button. This option allows users to pick from an extremely long list of options including media controls and much more. You can also rearrange the order of those buttons if you choose. 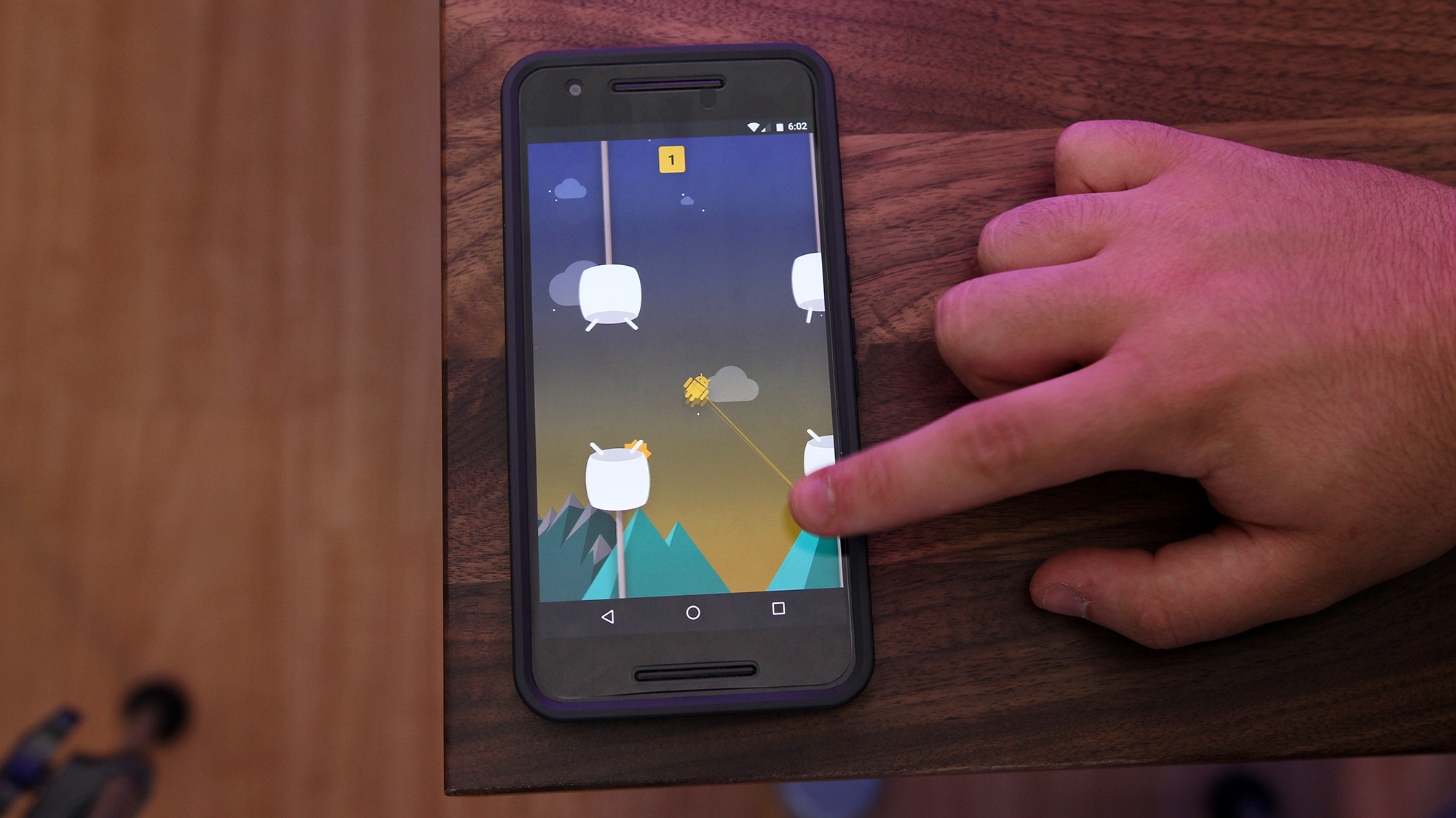 Android’s Easter eggs always change over time, but few were as fun as the “Marshmallow Land” Flappy Bird clone built into Android Lollipop and Marshmallow. To access this, perform the following steps.

For now these features remain hidden, although it’s not a long shot to expect that they’ll eventually be available on Android without any “hacking”. If you have any hidden Android Nougat features that you’ve discovered, drop a comment below and tell us about it!