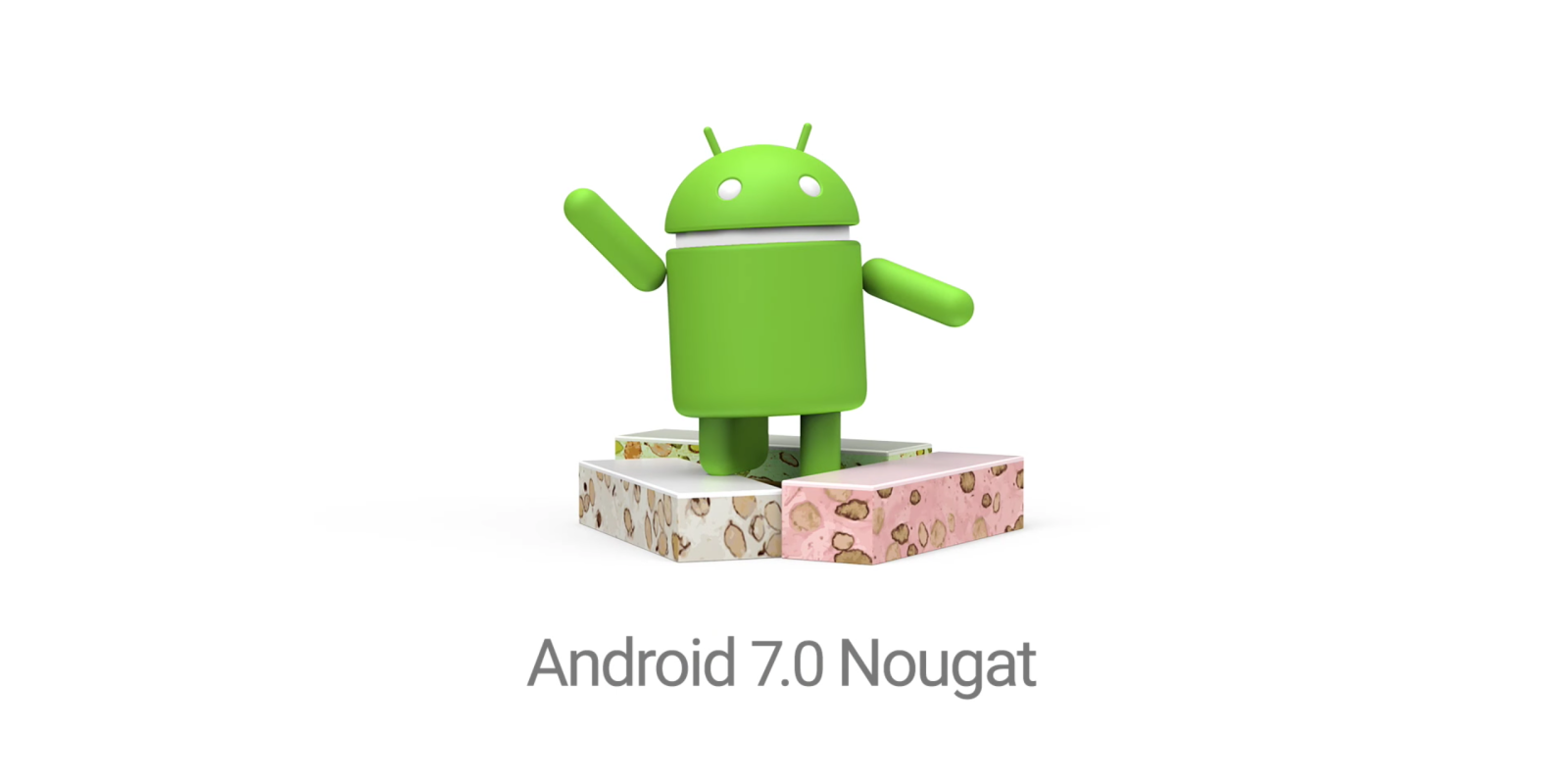 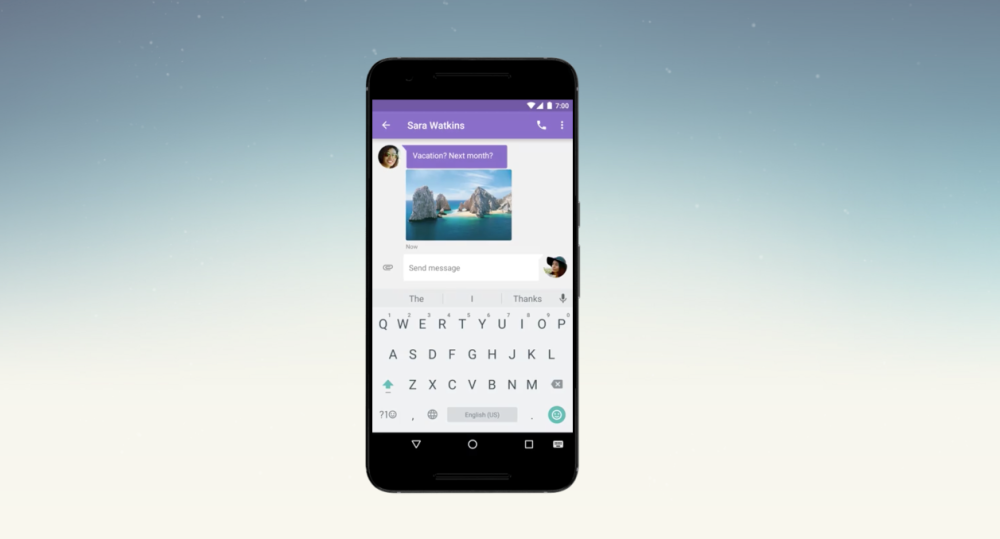 Update: Nexus 5X and 6P devices enrolled in the Dev Preview are now receiving a 50MB OTA to Android 7.0. Some Nexus users who have just signed up for the Beta Program are immediately receiving a 1.1GB OTA to the final version of Nougat.

Android 7.0 is a significant update to Google’s mobile OS with multi-window support, redesigned notifications, and many underlying performance optimizations. After the developer preview which dropped earlier this year, Google has today announced that Nougat factory images and OTAs are rolling out today for current Nexus devices and the Pixel C.

As during the developer preview, 2013’s Nexus 5 will not be updated to Android 7.0. Factory images and OTAs for the Nexus 5X, 6P, 6, 9, Player, and Pixel C can soon be found at the Google Developers site.

In the meantime, several OTA links have already been captured. Simply follow our guide for installing Marshmallow OTAs if you need to learn how to do this and be sure to take note of which Android version you are currently on before downloading.

We’ll soon be installing the update on our Nexus devices and updating a full list of all the new features, so stay tuned.

In the meantime, here are our posts outlining everything new in each Developer Preview:

And check out Google’s official blog post on the release as well for a quick summary of the most important user-facing features.