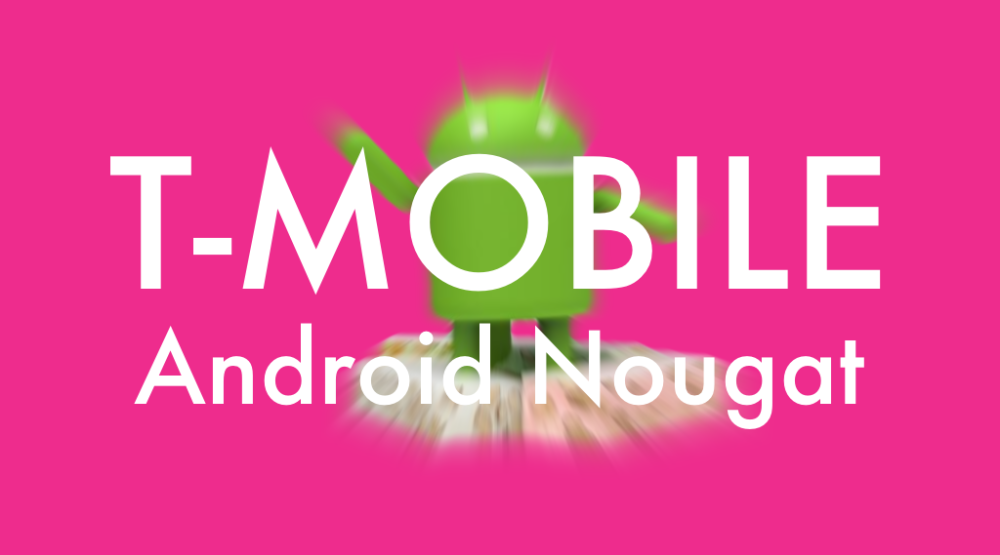 If you’re a T-Mobile customer and an Android fan anxiously awaiting the release of Android 7.0 Nougat, then you’ll be glad to know that the magenta carrier has just recently updated its software updates page to list the devices currently in the works to get the major Android update…

The carrier currently lists 9 devices — two from HTC and seven from Samsung. The site says you can “select a device listed below to see where it is in the process,” but we checked, and each of these devices currently have a status of “T-Mobile and the device manufacturer have agreed to support a new software update.”

T-Mobile doesn’t offer any kind of timetable for these updates, but as far as we can tell, these devices all fall under the very first stage of the software update process. These devices will at some point enter Stage 2, where they “go through T-Mobile certification process testing to make sure you get the best quality software possible.” After that, they’ll see full rollout.