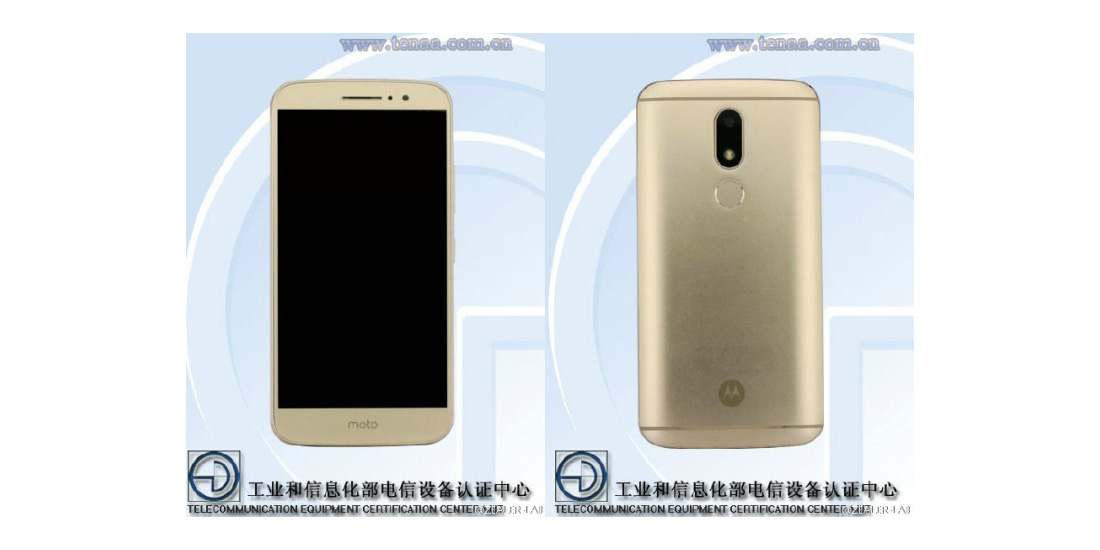 One of the disappointments with Motorola’s recent lineup of devices has been the location and look of the fingerprint sensor. After receiving praise for the “dimple” on the rear of its phones for years (with many reviewers outright saying that it was ideal for a fingerprint sensor), Motorola — or perhaps more accurately, Lenovo — decided to slap fingerprint sensors on the front of the Moto Z and Moto G4.

Now, it seems that the company is testing out a rear sensor with the alleged upcoming Moto M…

The Moto M has apparently passed through TENAA (via GSMArena) sporting the model number XT1662. According to the listing, this device will bring a 5.5-inch display, 3,000 mAh battery, and support for LTE. Pictures further reveal an all-metal body in gold, a camera module similar to that of the Moto G4, and a rear-mounted fingerprint sensor.

Further benchmarks for a device with the model number XT1663 reveal a MediaTek MT6750 chipset, 3GB of RAM, 32GB of storage, a 16MP rear camera, 8MP front-facing camera, and Android Marshmallow. The similar model numbers could mean that this is the same device in different variants or two different devices entirely. Odds are we will hear more about this device soon, but it’s very likely that this will be a device only for the Chinese market.