Android 6.0 Marshmallow is making its way to the Asus ZenFone 2 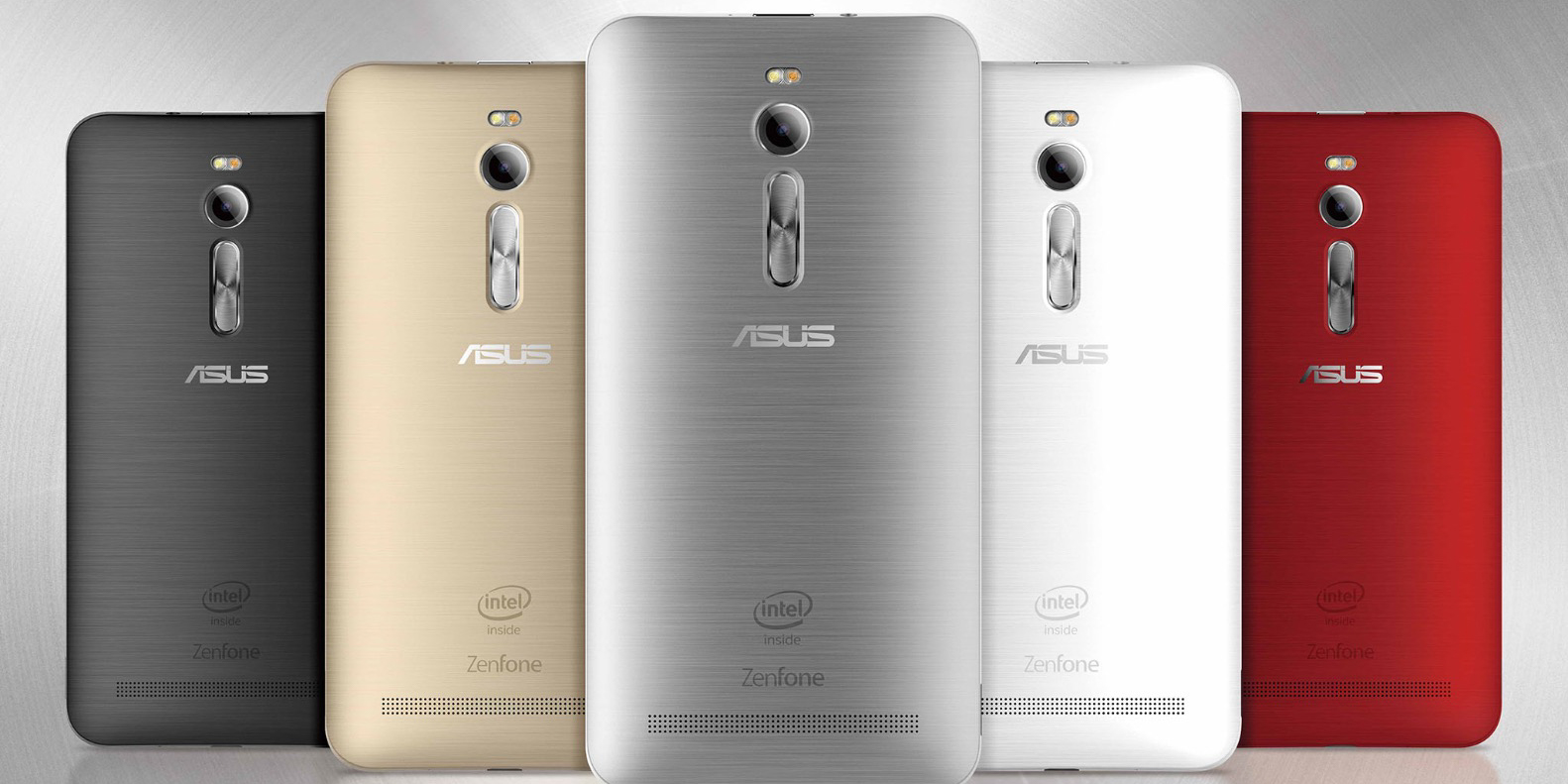 Asus announced in a blog post today that Android 6.0 Marshmallow will finally be rolling out to the ZenFone 2. Although this update comes almost a year after Marshmallow was released, this update will bring familiar features such as Google Now on Tap, application permissions, and Doze to one of the best budget phones of 2015.

With the upgrade to Android M, Asus has — thankfully — decided to remove some of their company branded applications such Asus Email, Asus Calendar, and Asus Browser from the ZenFone 2 which are commonly seen as duplicate apps alongside Google’s own offerings. Additionally, Asus will preinstall Facebook, Instagram, Google Calendar, and several other apps with the upgrade to Marshmallow.

The OTA update is starting to roll out to all ZenFone 2 devices starting today but if you don’t want to wait, you can download and install the OTA manually here.