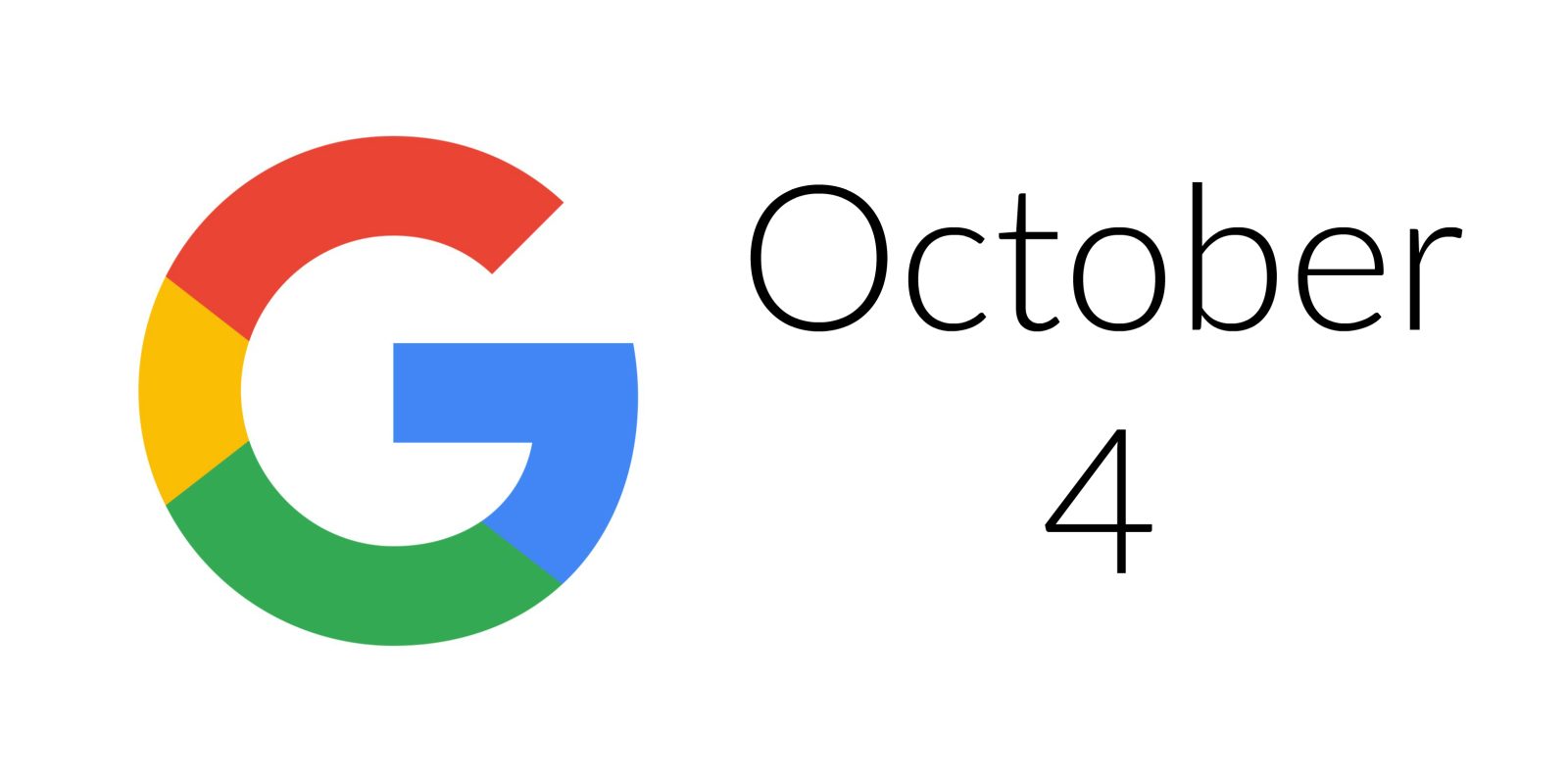 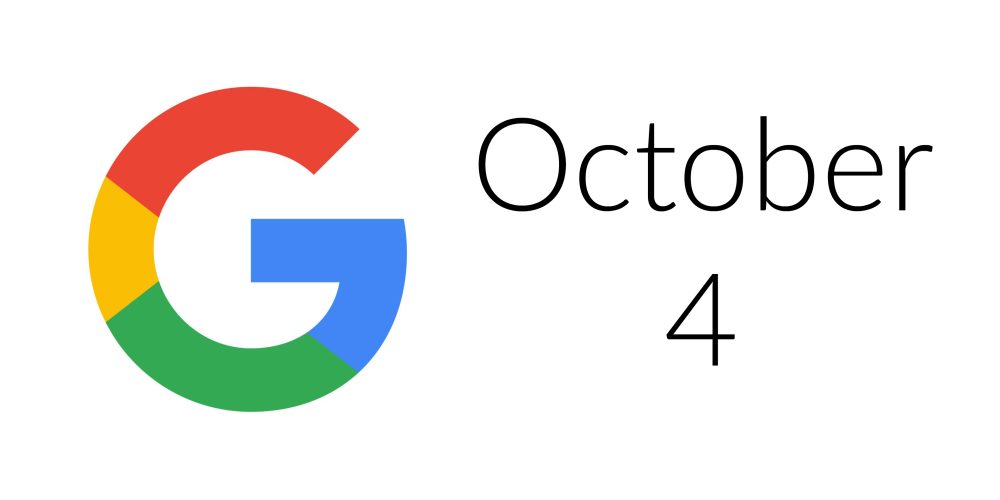 The news that says Google is seemingly dropping the Nexus branding for its upcoming pair of flagship smartphones in favor of a more streamlined “Pixel” and “Pixel XL” nomenclature has just dropped, but Android Police is adding fuel to the fire with additional pieces of information regarding Google’s upcoming hardware focused event, which is said to be planned for next month with a slew of juicy announcements…

On October 4th — this is the date provided by their source — the Mountain View company will hold a major event to fully unveil all of its latest hardware, and boy are we in for a treat. For starters, the event should see the two new Pixel phones put front and center, where some clarity will likely be added regarding the name switch from the beloved Nexus of years past.

Then, the report says, a 4K capable Chromecast will also make its debut; despite having been in the works for some time, it seems like Google deemed this to be the best time for it to see the light of day, as the broader availability of 4K TVs will make the product a much more sensible one. It may be called either Chromecast Plus or Chromecast Ultra, which would make a lot of sense given that 4K is also referred to as Ultra HD.

Google Home will also make a comeback, this time being fully revealed in all its glory — and, hopefully, price and availability. There certainly is a lot of hype surrounding the Google assistant-powered home speaker, so we’d expect the firm not to dismiss it quickly during the event.

Last but not least is the much rumored VR headset, which is reported to be unveiled as the company’s Daydream-ready device. It may be named “Daydream View”, the sources tell, but there are so many aspects to be made clear that name is frankly low on our list; this, after all, could be the device that represents a defining (watershed, even) moment in the era of mobile, affordable VR, so we’ll keep our eyes glued to see what Google has up its sleeve.

There’s no mention of the reportedly Google-made Android Wear watches, but nothing says that they won’t make the cut. There certainly is a lot to unpack, especially considering that this is Google’s first, truly big hardware-centered event, in which Rick Osterloh’s newly-formed division will have its first chance to shine. Mark your calendars.