HTC One A9s goes official, but it’s probably not worth talking about 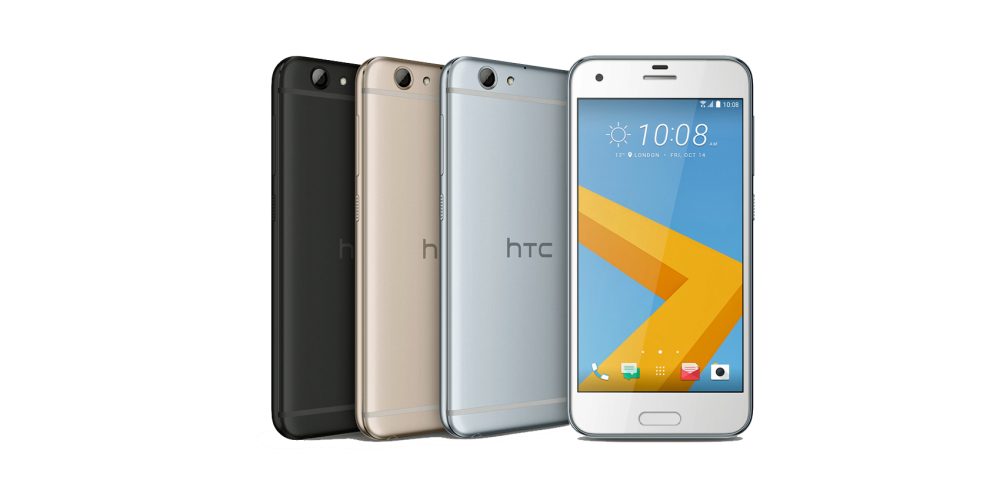 HTC, as expected, has today announced HTC One A9s, the successor to last year’s iPhone-copy. Sadly, though, this one doesn’t make any real improvements over the lackluster spec sheet and overall package of last year’s model. Rather, the phone is seemingly HTC’s attempt to trim as many frills as possible from the flop that was the A9 in an attempt to drop the price…

As for the design of the phone, it’s clear that HTC had one goal: make it look even more like the iPhone. The HTC logo is gone from the front of the device, and the camera on the back has been moved from the center to the iPhone-typical left. Other than that, it’s much the same as the A9. It’s shamelessly available in iPhone colors, and sports iPhone-like antenna stripes.

As for specs, the HTC One A9s features a 5-inch 720p LCD display (worse than the A9), a 13MP main camera with an aperture of F/2.2 (worse than the A9), a 5MP front-facing camera (barely better than the A9) and a bulkier build than its predecessor. The phone has a MediaTek Helio P10 SoC (which is debatably worse than the previous Snapdragon 615), 2 or 3GB of RAM versions (16GB/32GB), and a slightly-bigger 2300mAh battery.

In general, the phone seems to be stuck in the past, almost so much so that this phone could have been the predecessor to the A9 rather than the successor. The phone still has microUSB.

As for availability we don’t really know much yet. We also don’t know its price, which theoretically could be low enough that the device isn’t ridiculous. If it’s $199, then maybe this could be a decent purchase. As for the as-usual ridiculous color names, the HTC One A9s comes in Aqua Silver, Cast Iron, and Metal Gold. And as far as software, it probably runs Marshmallow.