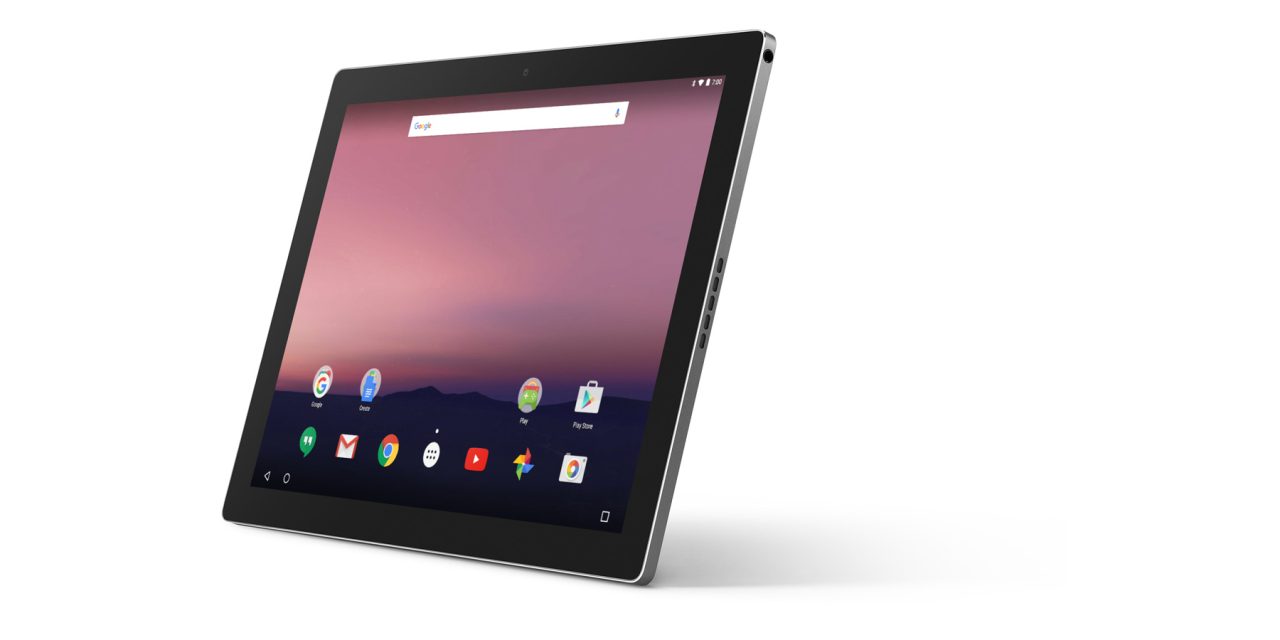 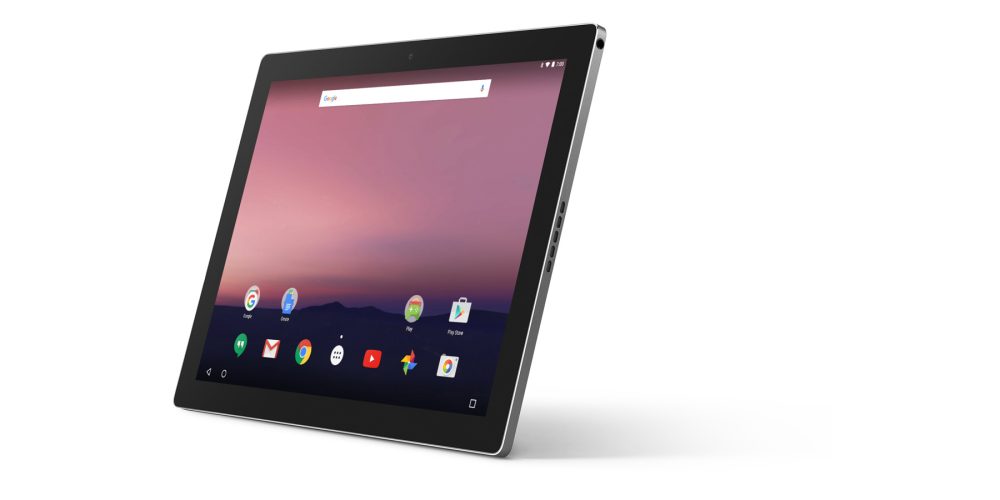 Amid all the leaks and the pour of information surrounding Google’s upcoming event, there seems to be no shortage of hardware to unveil over at Mountain View. We’ve learned that the smartphone duo is likely to make the switch from “Nexus” to “Pixel”, but apparently there may be something else in the works — and, more precisely, a tablet…

According to a tweet published earlier today by Evan Blass (@evleaks), a Huawei-made device is reportedly being worked on, and at a development stage so advanced that Blass says we should expect it to hit stores’ shelves “by the end of the year.” Now, we had heard about a “Huawei 7P” before, but speculation made it seem like it would be some sort of successor to last year’s Nexus 6P.

And while such a device may maintain some sort of resemblance to 2015’s Nexus — with Huawei being the OEM involved once again — it looks like it will be a tablet this time around. However, Blass’ tweet only mentions that this will be a “Google device,” without giving us any further information.

As of just a few days ago, we would have naturally thought of this as a sort of Nexus 7 successor, but Google’s shift to the Pixel nomenclature for its hardware efforts makes the prediction a much more difficult one. However, if Google’s plan to basically bury the OEM’s name under sand (as it seems to be with the HTC-built Pixel phones) extends to this device, we might very well be presented with a “Pixel XXL” or something.

Google's Huawei-built 7-inch tablet, with 4GB RAM, on track for release before the end of the year.

After all, having a new Nexus around while the name is slowly being put to rest (when new Pixel-branded devices have been just announced) would be counterintuitive to Google’s name-streamlining plan. For now, other than the tablet’s screen size (7″) Blass has clued us in only on the RAM capacity, said to be 4GB (which is more than the 3GB found on the Pixel C). Is this device going to be a high-end Pixel? A smaller, cheaper slab a la Nexus 7? Go figure.

There’s much to speculate about, so tell us what you think in the comment section below.