Samsung has exchanged about half of recalled Galaxy Note 7 units 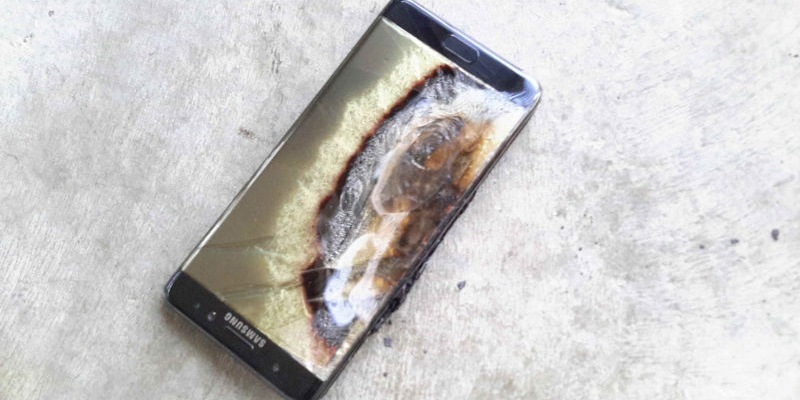 According to a press release from Samsung, the company has now exchanged half of all recalled Galaxy Note 7 units:

Samsung Electronics America, Inc. announced today that about half of all recalled Galaxy Note7 phones sold in the U.S. have been exchanged through Samsung’s voluntary recall. Additionally, 90 percent of Galaxy Note7 owners have been opting to receive the new Galaxy Note7 since the phones became widely available on Wednesday, September 21.

It’s a pretty brief press release, but it’s encouraging considering that the company had a hard time convincing people that the phone was dangerous. Data from Apteligent showed that the rough usage rate of the phone barely dropped after the recall was initially announced. Last week, however, the CPSC formally announced the official Samsung Galaxy Note 7 recall, which seems to have helped things along.

While half of the recalled phones have been swapped, you’re still pretty much out of luck for the next month if you’re wanting to buy your first uni, as Samsung will reportedly won’t be resuming Galaxy Note 7 sales in the US until October 21st.